Journalist & Author of The Most Spectacular Restaurant in the World: The Twin Towers, Windows on the World and the Rebirth of New York

Tom Roston’s The Most Spectacular Restaurant in the World: The Twin Towers, Windows on the World and the Rebirth of New York is being published by Abrams Press on September 10. A journalist for over 20 years, Roston worked at The Nation and Vanity Fair, and was a senior editor at Premiere for a decade. He has profiled a long list of dynamic subjects, from documentarian Ken Burns to actor Tom Cruise, from chef Jose Andres to Judge Judy. He drove across Montana with Viggo Mortensen, got tattoos (not matching) with Angelina Jolie, drank whiskey with Jane Goodall and translated English words into Khmer for Kurt Vonnegut. His freelance writing has appeared in The New York Times, Fast Company, New York Magazine, Food Republic, Salon, and more. He also worked as a writing consultant for the City of New York for many years. Roston is a native New Yorker but his childhood hero was Carlton Fisk. 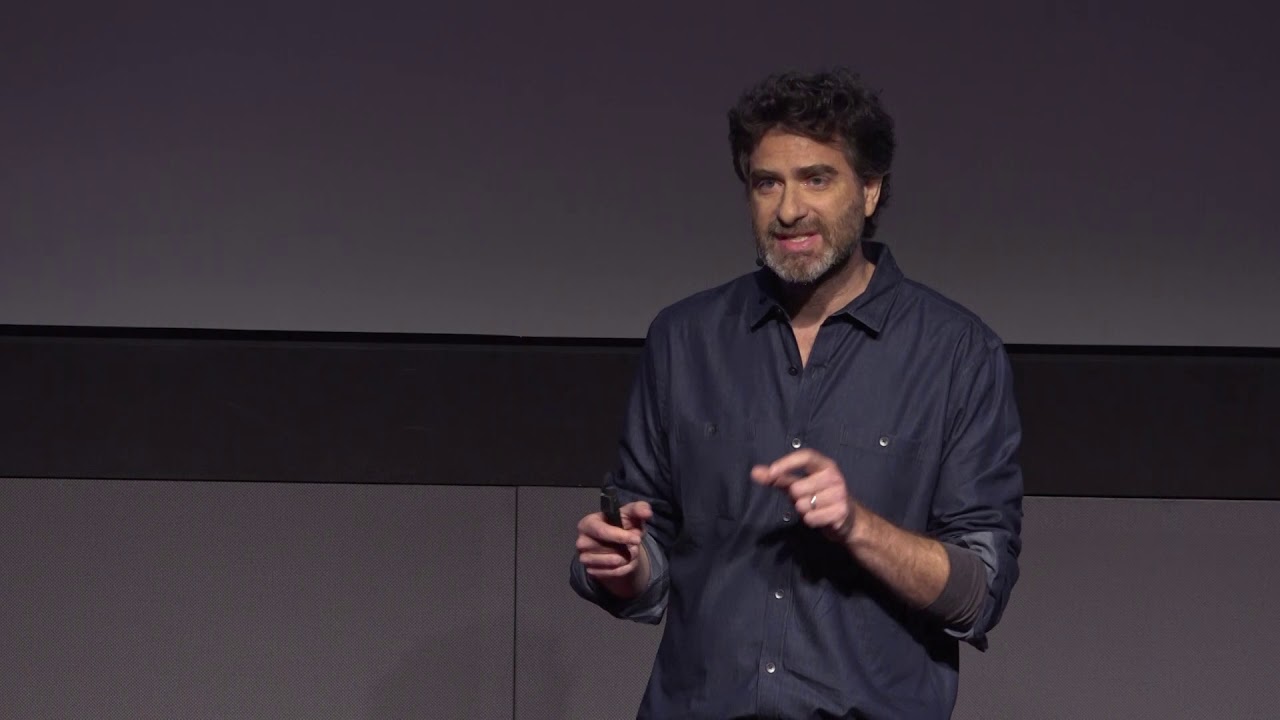 The importance of storytelling in honoring the 9/11 tragedy