Justin joined the Marine Corps while in law school, and served on active duty as a JAG officer for six years. Then as a Reservist, Justin deployed to Iraq in 2006, serving as a Civil Affairs Team Leader while attached to an infantry battalion. During a combat patrol, Justin was shot in the head by a sniper. For his service in Iraq, Justin earned the Purple Heart, Combat Action Ribbon and Navy-Marine Corps Commendation Medal.

Justin retired from the Marine Corps at the rank of Lieutenant Colonel. His writing on military and leadership issues has been published in The Washington Post, Time, CNN, The Atlantic, and Forbes Magazine. Justin has also published a leadership book and one on veteran employment.

Justin was named a Champion of Change for Veterans by President Obama and was also one of the wounded warriors painted by President Bush in his book Portraits of Courage. In 2017, Justin received the Henry Viscardi Achievement Award for raising awareness and improving the quality of life for people with disabilities. Justin was diagnosed with Stage IV prostate cancer in 2020, and together he and his wife have radically changed their lives to where he is now healthier than he ever was before. 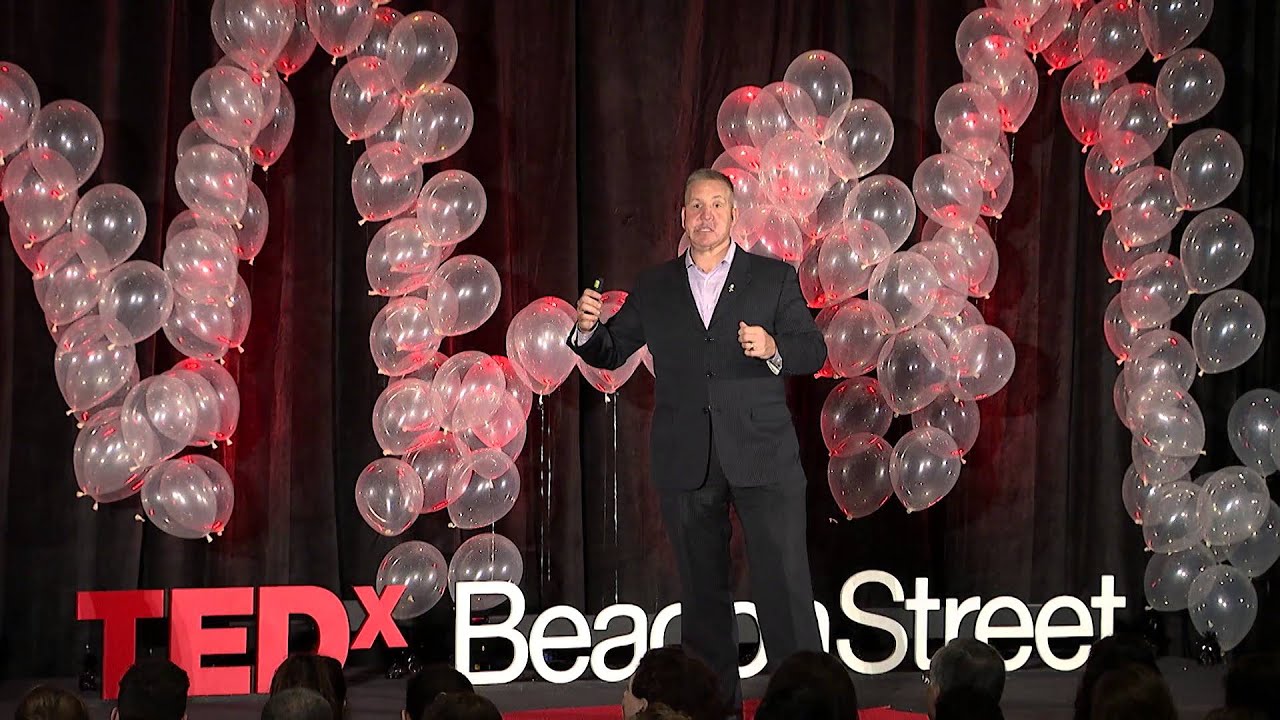 You Are Stronger Than You Think You Are 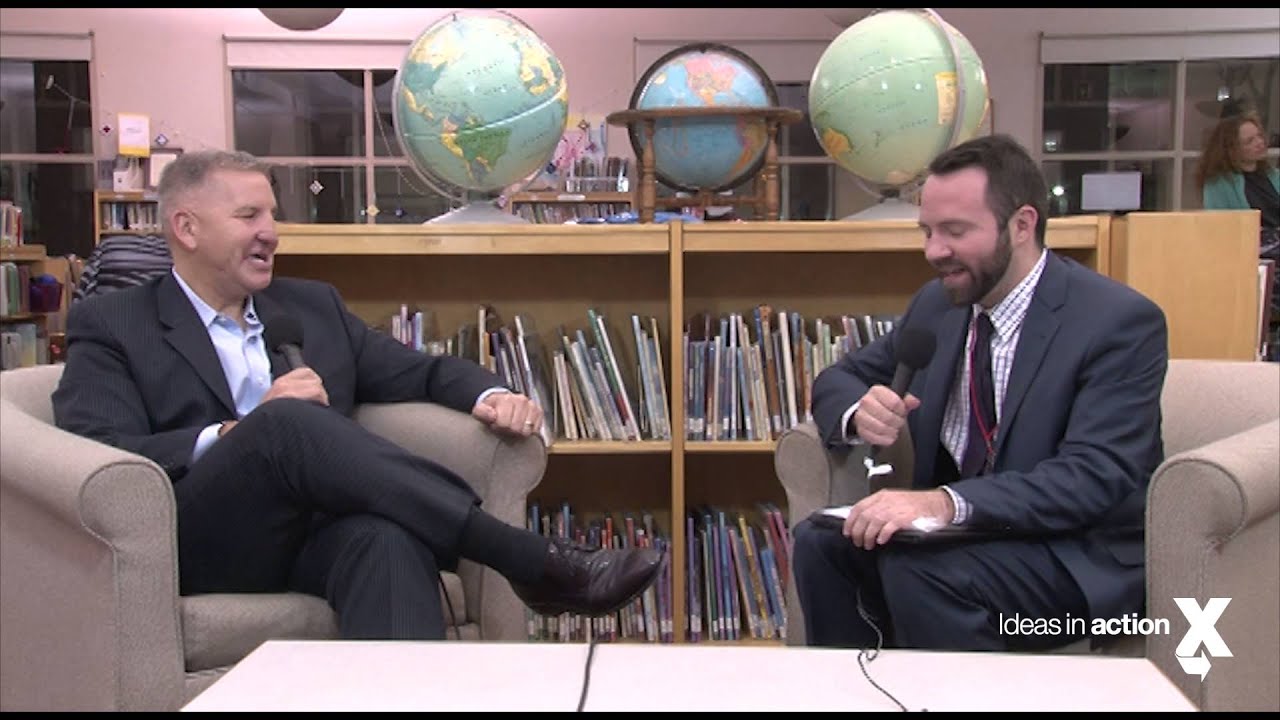