Elizabeth Rowe is the principal flutist of the Boston Symphony Orchestra. As a member of that world-class ensemble, her playing can be heard on numerous Grammy-award winning recordings. The New York Times has called her a “divine flutist” and her playing “ravishing,” and the Boston Globe called her a “standout,” describing her playing as “bewitching” and “evocative.” In addition to her role as principal flutist, her artistic contributions to the orchestra include well over two dozen concerto appearances, and numerous chamber music performances with the Boston Symphony Chamber Players.

Elizabeth attracted international attention in 2018 when she filed an Equal Pay lawsuit against the orchestra. The lawsuit, considered to be the first of its kind in her industry, was covered by the New York Times, the Boston Globe, NPR, CNN, Time Magazine, The New Yorker, and Slate.com, as well as numerous other national and international news outlets. It ultimately led to an extensively researched article in the Washington Post which exposed a significant gender pay gap within the orchestral music industry. Following this, the Boston Globe recognized her in its annual Bostonian of the Year feature, calling her “The Fighter.” Elizabeth and the BSO successfully mediated the case in 2019, and she remains a dedicated member of the orchestra.

By shining a light on pay practices within her industry, Elizabeth’s actions continue to generate new conversations and raise new questions within her field. Katie Couric interviewed her for one of the first editions of the daily newsletter “Wake-up Call.” Elizabeth joined other national leaders in the struggle for social justice at Ellevate Network’s 2019 Mobilize Women summit, speaking on a panel titled “Removing the Silence,” and she continues to embrace opportunities to advocate constructively for change.

Elizabeth has spent years helping to educate and train aspiring flutists, through public masterclasses and private lessons. Beyond this work, she is committed to mentoring the next generations of musicians and artists, empowering them to skillfully navigate and courageously lead their industry. She is also deeply interested in building bridges and fostering connections between women in all fields who seek to have an impact in their places of work. 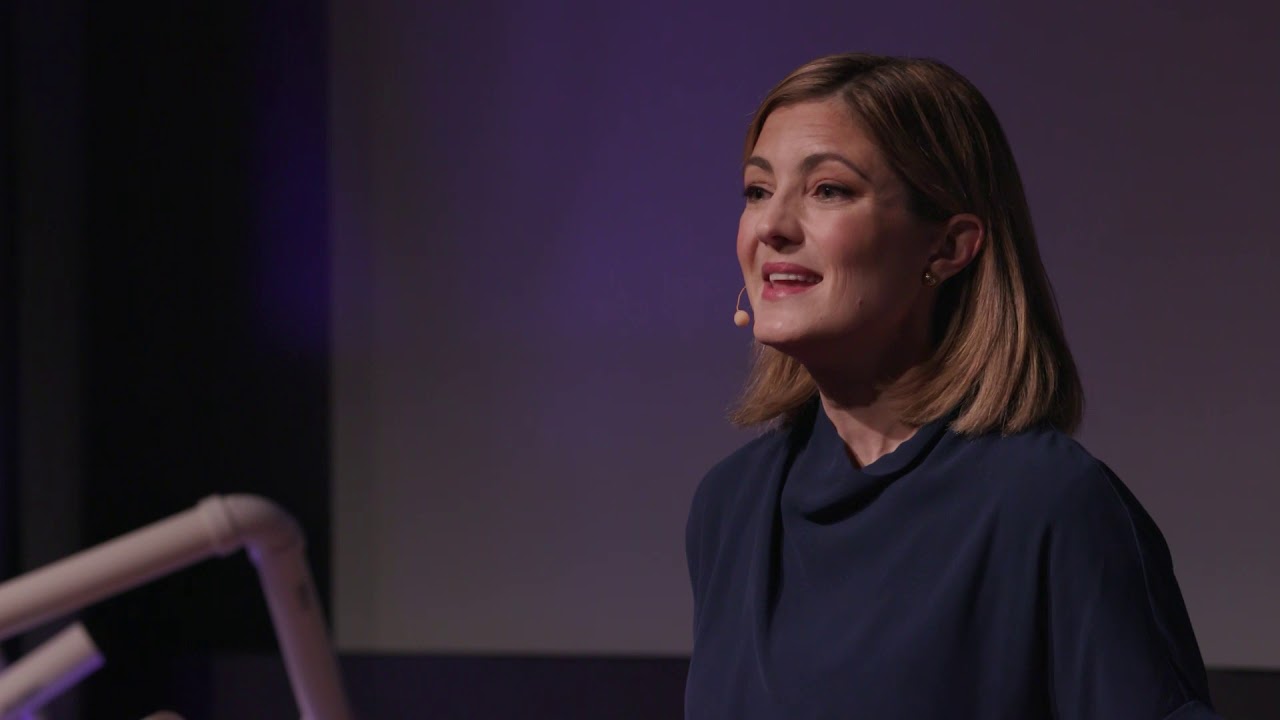 The Lonely Onlys; Transformed by Imagination and Vulnerability