Eliza Reid has been First Lady of Iceland since August 1, 2016. She is also co-founder of the acclaimed Iceland Writers Retreat. In this capacity, she has been active in helping to promote Icelandic writers and literary heritage abroad, especially in North America. She was previously editor for Icelandair’s in-flight magazine, and before that a staff writer at Iceland Review magazine. She is a member of the Association of Women Business Leaders in Iceland.

As First Lady, Eliza Reid is patron of several organizations in Iceland, including the United Nations Association Iceland, the Alzheimer’s Society, and the National Chefs’ Association. She is also a goodwill ambassador for SOS Children’s Villages Iceland. In September, Eliza visit the Za’atari refugee camp in Jordan at the invitation of UN Women and she is active in promoting the issue of gender equality.

Eliza loves to travel and has made solo trips to many countries. In 2017, she was named a United Nations Special Ambassador for Tourism and the Sustainable Development Goals.

Eliza was born and raised near Ottawa, Canada. She has a BA Hons in international relations from the University of Toronto and an MSt in modern history from Oxford University. Eliza and President Guðni Th. Jóhannesson have four children together. 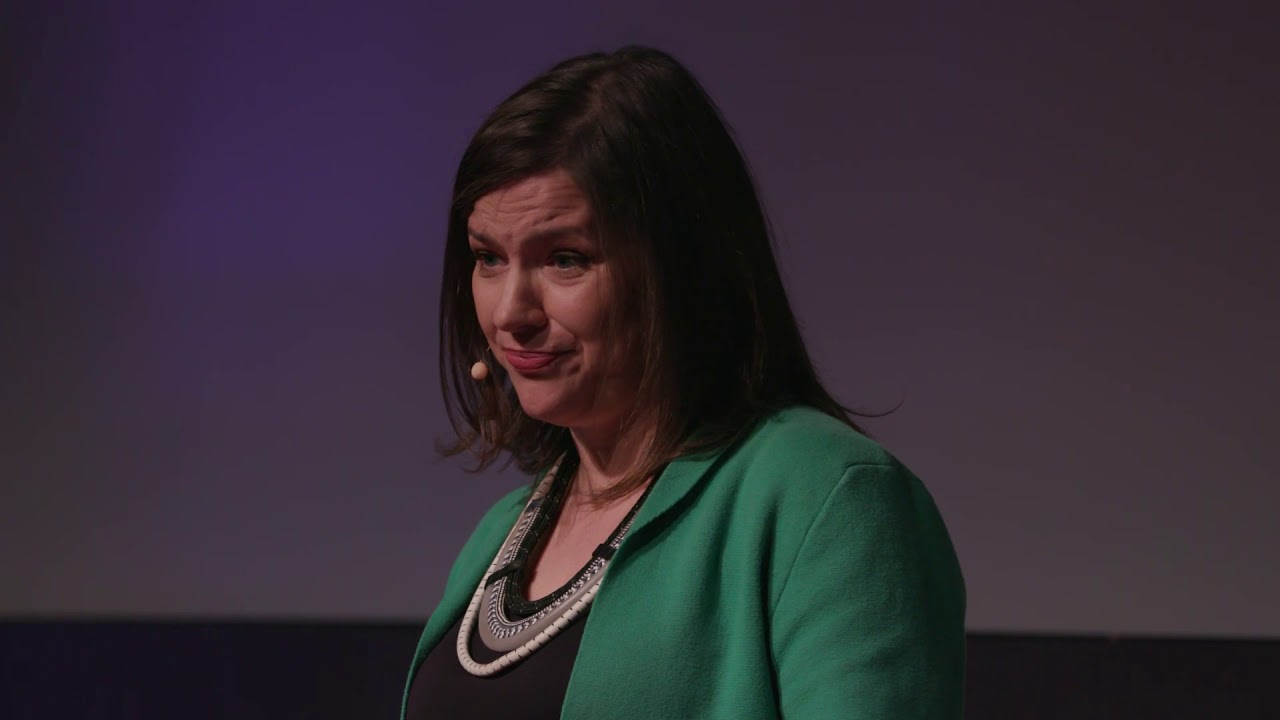 Pulling Back the Curtain: Life as a First Lady