Edward Glaeser is the Fred and Eleanor Glimp Professor of Economics in the Faculty of Arts and Sciences at Harvard University, where he has taught since 1992. He regularly teaches microeconomic theory, occasionally urban and public economics and has served as Director of the Taubman Center for State and Local Government and Director of the Rappaport Institute for Greater Boston for a decade. He has published dozens of papers on cities, economic growth, and law and economics. In particular, his work has focused on the determinants of city growth and the role of cities as centers of idea transmission. He received his PhD from the University of Chicago in 1992. 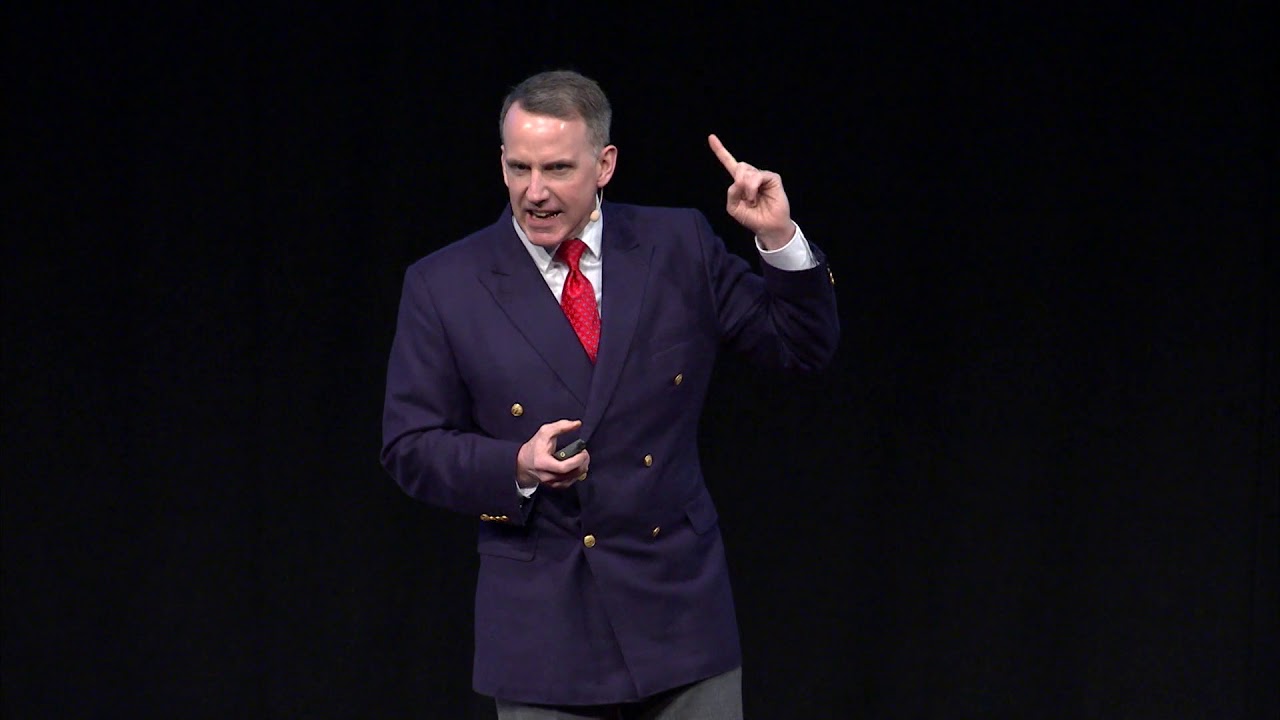