Don Eyles joined the Draper team in 1966 and worked on the software programming team that was responsible for the on board computer of the Apollo Space program. With a computer designed to be one cubic foot and not the size of an entire room, there was limited memory to work with to program a piece of equipment that would prove to be extremely important.

Eyles was responsible for writing the software for the lunar descent and landing beginning with the Apollo 5 mission and continuing on through Apollo 17, moving fully to NASA’s space program after 1972. Eyles and his team developed the sequencing system, Timeliner, while working at the Instrumentation Lab. This system runs on the International Space Station even today.

When Apollo 14’s “Abort” switch jammed before the Lunar Excursion Module was getting ready to land on the moon, Eyles had limited time to write a new batch of code that would instruct the computer to ignore the switch and allow the module to land without issue. Otherwise the module would abort the moon landing and return home. His success earned him accolades for saving the Apollo 14 mission.

As the Apollo project progressed, Eyles and the other software programmers tweaked the code and adapted it to better help the astronauts with successful landings. He retired in 1998 after continuing to work on NASA projects. His book Sunburst and Luminary: An Apollo Memoir debuted in March 2018. Eyles also has a series of kaleidoscopic photographs taken around the world. 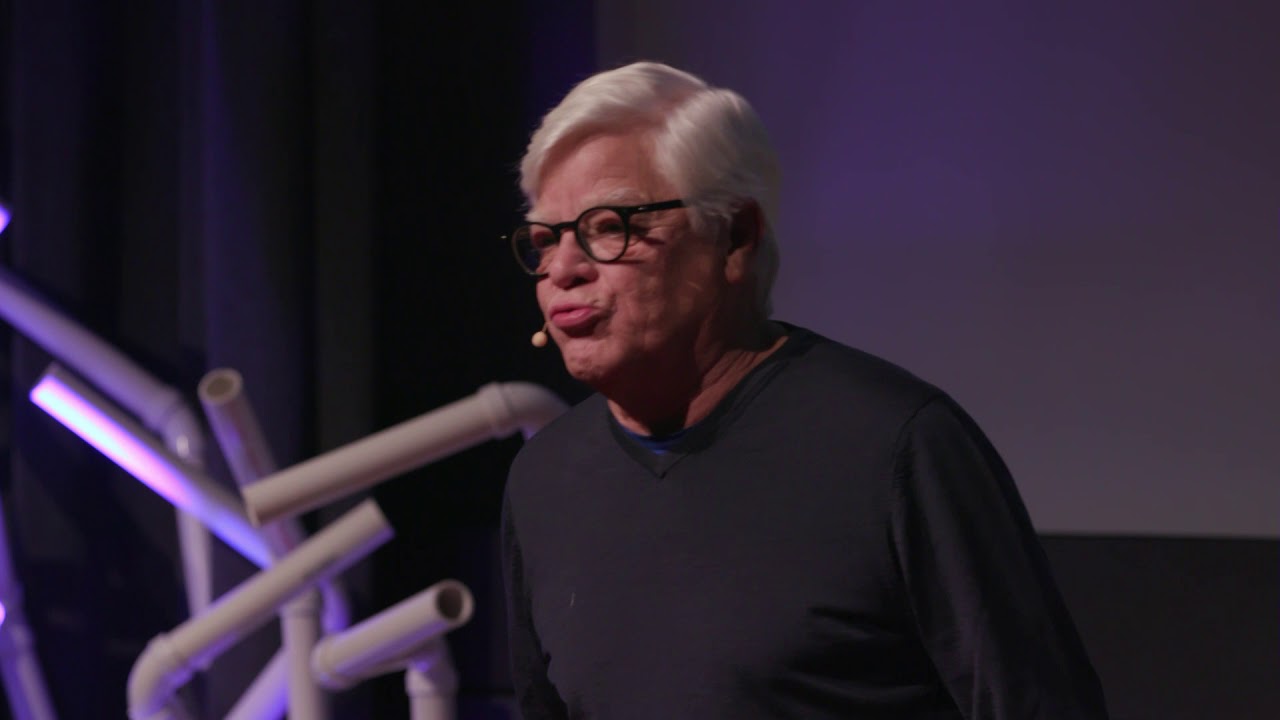 Conversations with the Apollo Astronauts