Dania is a student who has lived in the Revere, Massachusetts for the past 3 years. She is originally from Aleppo,Syria where she was born and raised. Dania and her family were displaced from Syria, which forced them to relocate to various countries. She experienced many struggles while seeking refugee status but finally settled in the United States. Once in the U.S., Dania had a simple goal in mind: to further her education, especially in science. Her passion for science and work with labs during the summer led her to a revelation that opened her eyes to injustices committed by climate change. Today, she continues to pursue her love for science while working with youth-led organizations to talk with legislators about equitable science-based climate policy and, most importantly, to empower the voices of youth and people of color. 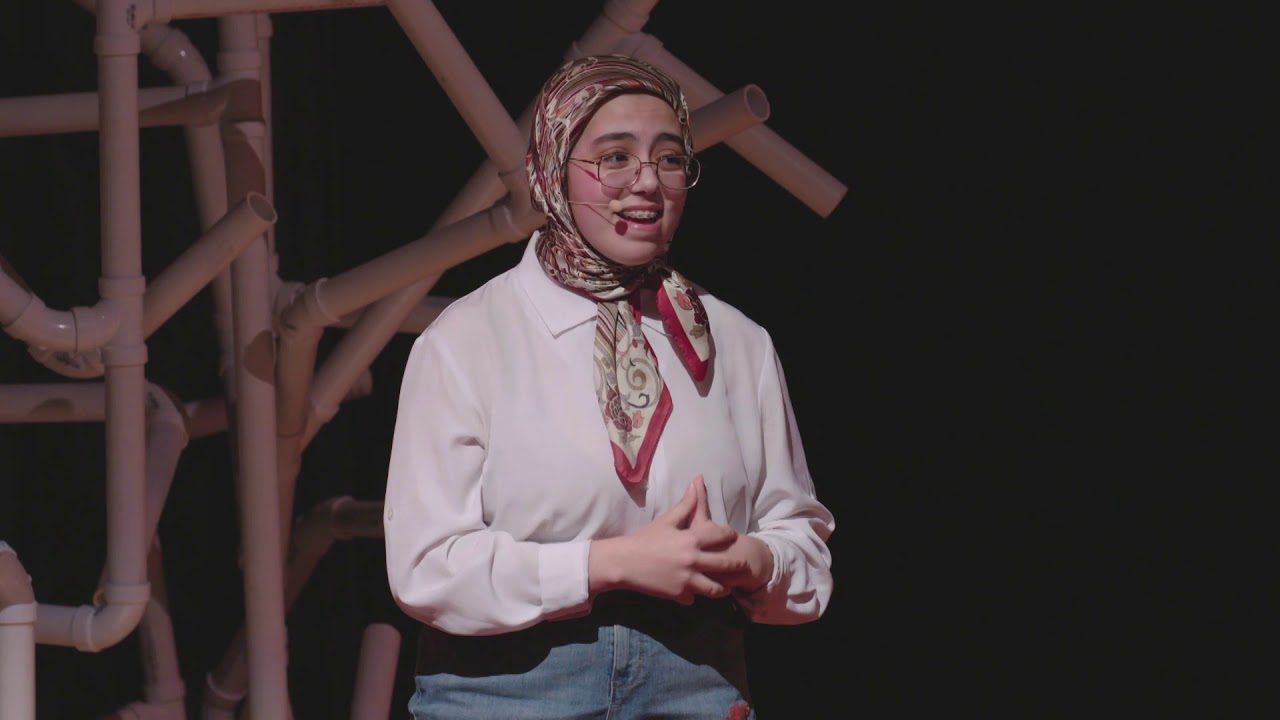 The Silent Killer: A War Ignited by Climate Change