Author of twelve books, Ben Mezrich has created his own highly addictive genre of nonfiction, chronicling the amazing stories of young geniuses making tons of money on the edge of impossibility, ethics, and morality.

Mezrich is best known for Bringing Down the House: The Inside Story of Six MIT Students Who Took Vegas for Millions, which was his first book. It tells the story of a group of students from MIT using a sophisticated card counting system at casino to bet on blackjack games, winning millions of dollars. In 2008 the story was made into the movie “21”. 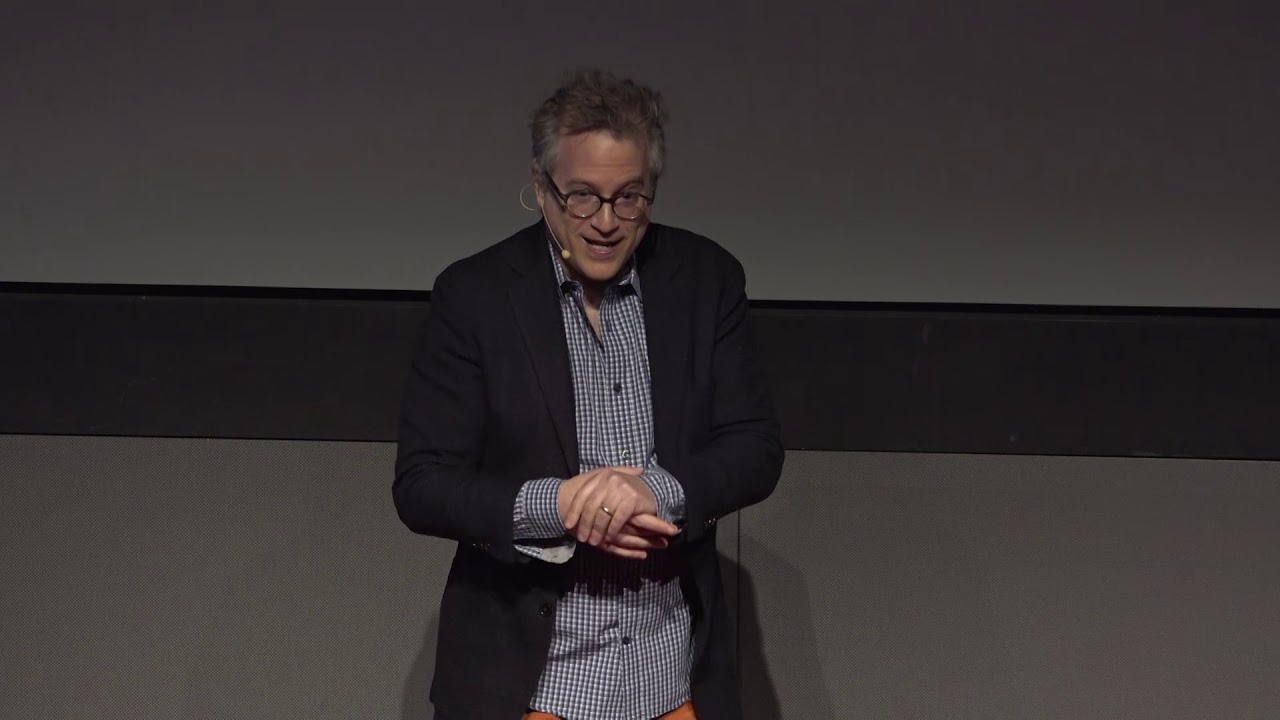 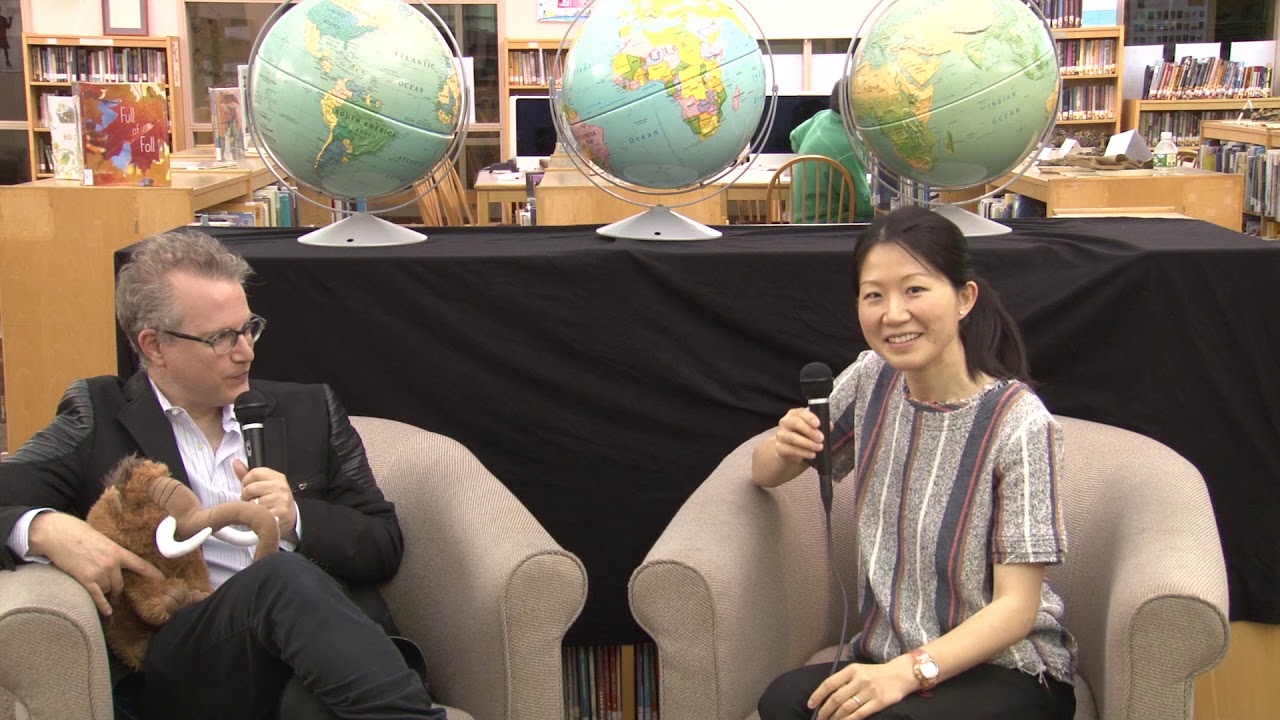 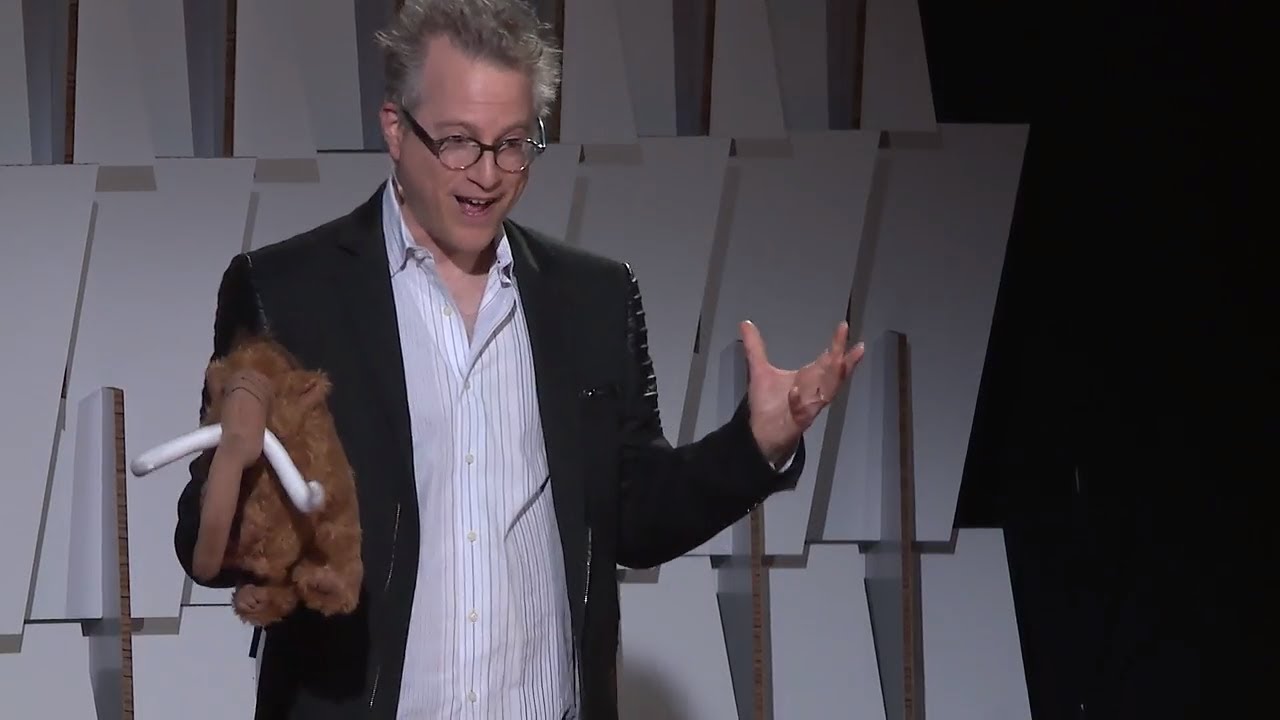 Bringing back the Woolly Mammoth to save the world

Why I Believe In Ufos, And You Should Too…