As the Chief Program Officer and Chief Learning Officer, Adria directed the Prime Movers program and oversaw responsibilities for all five domestic programs.

She served as a contributing force in the development of the newer Fund domestic programs: Demand Abolition and Political Parity. She co-led the organization in partnership with the COO from May 2011 to July 2012, during the President’s leave of absence.

Other responsibilities included managing learning and knowledge sharing for all of the Fund programs, organizational budget and planning and board relations.

She Co-created the vision and structure for a women’s giving circle, The Hestia Fund, which has contributed over $300,000 annually to after school programs in the Boston metropolitan area for since 2000. 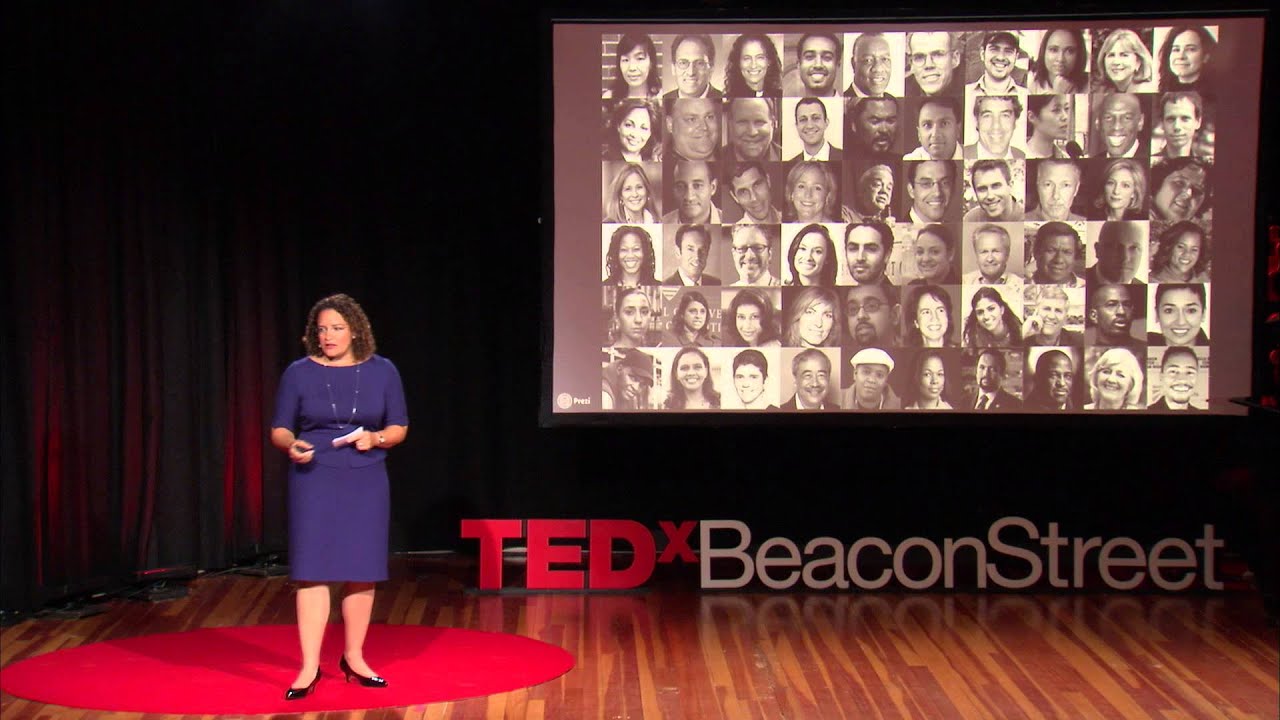 Change the World, Join a Movement