Adam Crellin-Sazama is a student at Boston Latin School, a lifelong resident of Jamaica Plain, and a dedicated climate activist. Adam’s interest in climate change and other threats to wildlife began early on when he had questions about why animals at the zoo were listed as endangered. He wanted to learn more about the issues facing animals around the world. Eventually, he started raising money through hot chocolate stands to support animal conservation efforts at the nearby Franklin Park Zoo, and he created an informational flyer to hand out to neighbors with things they could do to help animals and the planet. He also began volunteering at the zoo. This work led to his being recognized as Zoo New England’s Youth Hero for 2013.

Adam wanted to take this work to the next level, realizing that animals are a great way in for young people to understand climate change, and also that young people are natural leaders of the climate movement. He created a presentation on Animal Conservation and Climate change which he and others have presented to more than 1,200 people. In 2015, he started Youth United for Animals and the Planet (YUAP), created a website to raise awareness about these important issues, and got involved as a leader in several campaigns. These campaigns included getting the City of Boston to divest from fossil fuel companies, stopping gas leaks and idling, and developing a climate change curriculum for the Boston Public Schools.

In November of 2015, Adam attended COP21, the United Nations Climate summit in Paris, as a youth representative to the NGO conference. He has also helped organize youth participation in climate marches in Washington DC, New York and Boston. His current focus and the subject of his new presentation is on inspiring other young people to become climate activists, and helping them to identify concrete ways to engage in the struggle for a healthy planet.

Adam has been recognized for his work by his school with an award for Outstanding Contribution to Leadership and Service, as the 2016 recipient of the Cox Enterprises Conserves Hero Award, and by Beth Israel Deaconess Medical Center as the 2016 recipient of the Environmental Champion Award. Adam lives with his parents and his three cats. He is on the cross country and track teams at Boston Latin School, plays ultimate frisbee, runs an artisanal soap company with his friend Alvin, and represents his school on the Boston Student Advisory Council. 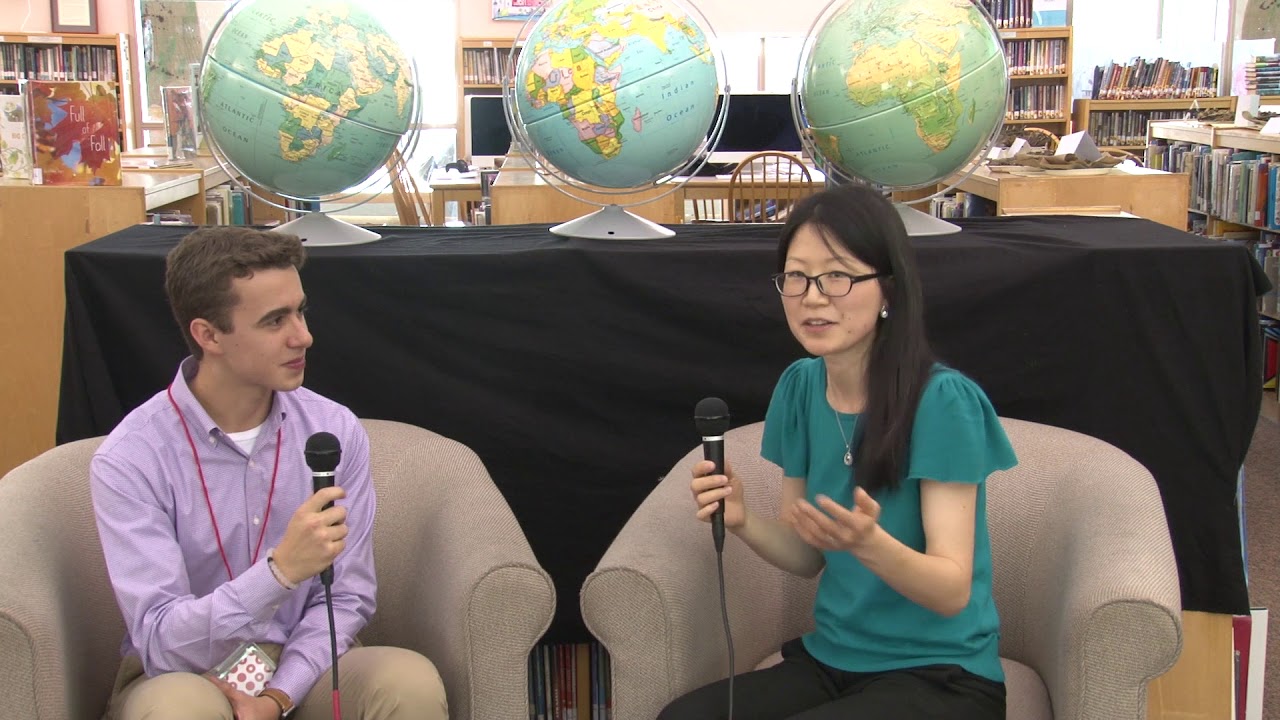 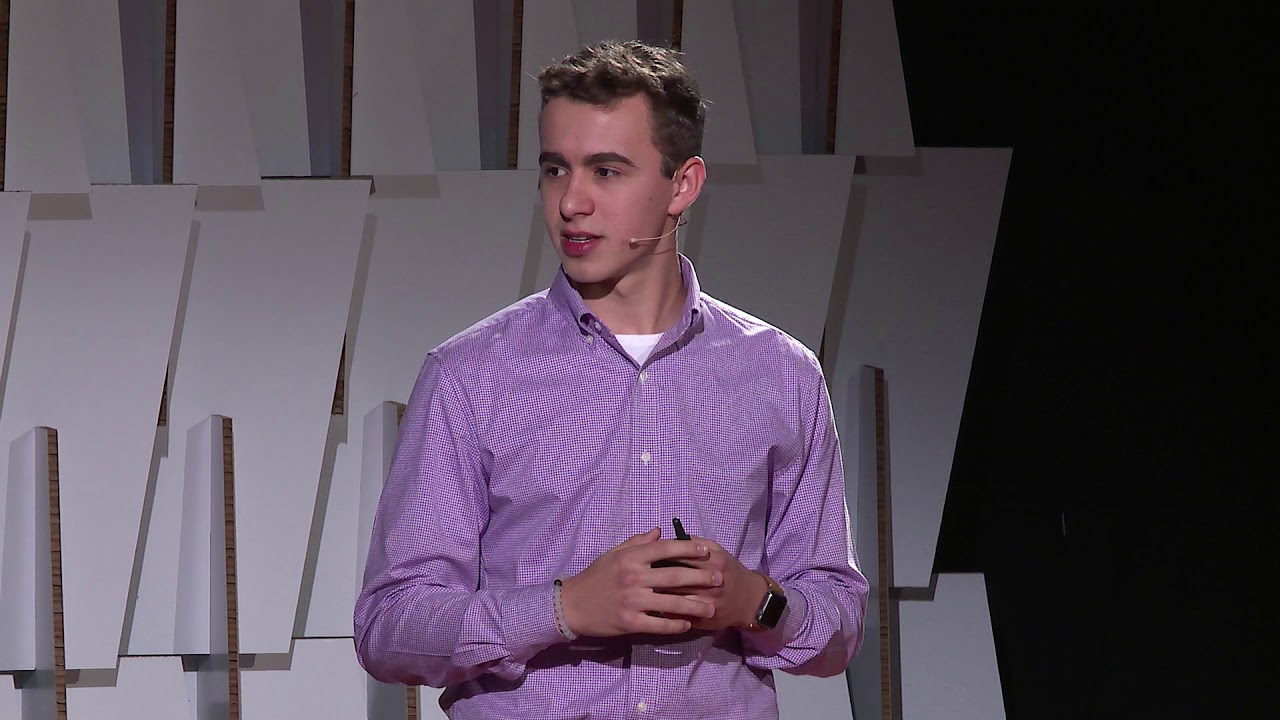