Aaron Engelhart is an expert in molecular evolution on Mars and elsewhere in the Solar system. He’s looking into how could Martian life start, is there any chance life survived on Mars until present day, how would we go about looking for it, and what could finding life on Mars teach us about life elsewhere. Aaron is also a consultant on a sci-fi movie about evil empire attacking Earth from Mars.

Mars biology in popular culture has been dominated by one famous potato farmer. The reality is very different, and while first human missions will not farm Mars, we might possibly find remnants of extant life there. We need to know how and where to look for it, which is the problem Aaron is working on. His research has practical application for designing Martian rover landing sites and deciding what experiments we’ll perform with Martian soil samples. He sent some samples up to the orbit last year (Earth orbit, for now), and he recreated Martian soil for experiments in his lab.

What he does is fascinating to me not only because of the research value, but also for the education and outreach value of his work. He’s leading an “Aptamers for all” initiative, sending reagents for biochemical experiments to classrooms in several countries. He is using the cool factor of “we’re looking for life on Mars” as a tool for getting people interested in science in general. Aaron can show that studying something as abstract as life on Mars can be tied to very practical terrestrial applications in medicine and biotechnology.

Aarons lab works on ways to use DNA and RNA in ways beyond their well-known role in biology as information carriers. These molecules can also act as “aptamers” – DNA or RNA molecules that bind a specific target, such as a small molecule, or even a specific type of cell. Our lab uses aptamers as tools to study biology and human disease. We use aptamers in a range of applications. Two current projects include 1) fluorescent aptamer probes to track RNA in cells and sense signaling molecules between populations of cells and 2) using aptamers to target specific cell types (e.g., cancer cells) in order to treat disease. 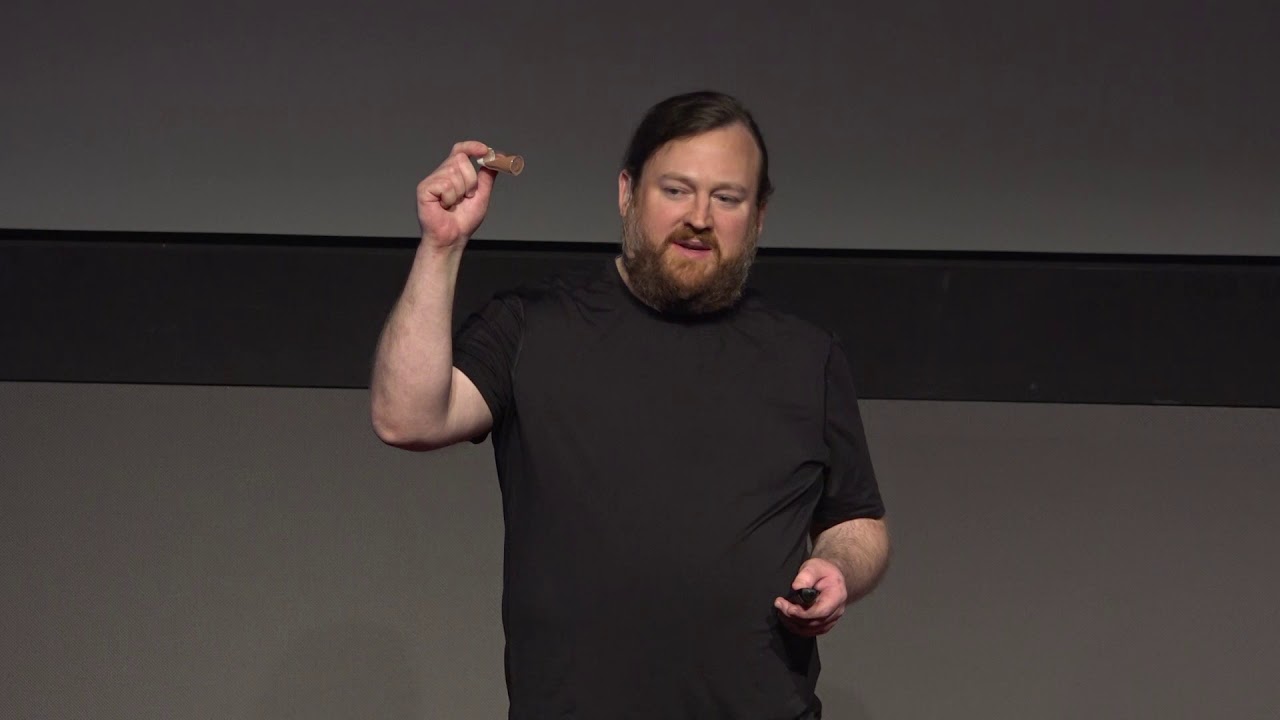 Life on Mars: Past, Present, Future?