William Foster is a Bridgespan partner, head of the consulting practice, and active thought leader on issues of philanthropy and social change.

Since joining the firm in 2002, William has supported the success of some of the sector’s leading nonprofits such as Youth Villages and Communities in Schools. He has a particular focus on the diligence, structuring and supports required for philanthropic “Big Bets.” William has helped the Edna McConnell Clark Foundation, the Bill and Melinda Gates Foundation, and a number of individual donors to craft some of the sector’s largest gifts.

William has served as the executive director of the Jacobson Family Foundation, an outcomes-oriented funder making grants to support educational excellence, equality, and Jewish continuity in the United States and Israel.

Prior to joining Bridgespan, William worked at Bain & Co. He received his BA from Harvard College and his MBA from Stanford University where he was an Arjay Miller Scholar. He lives outside of Boston with his wife Rachel and their four wonderful children. 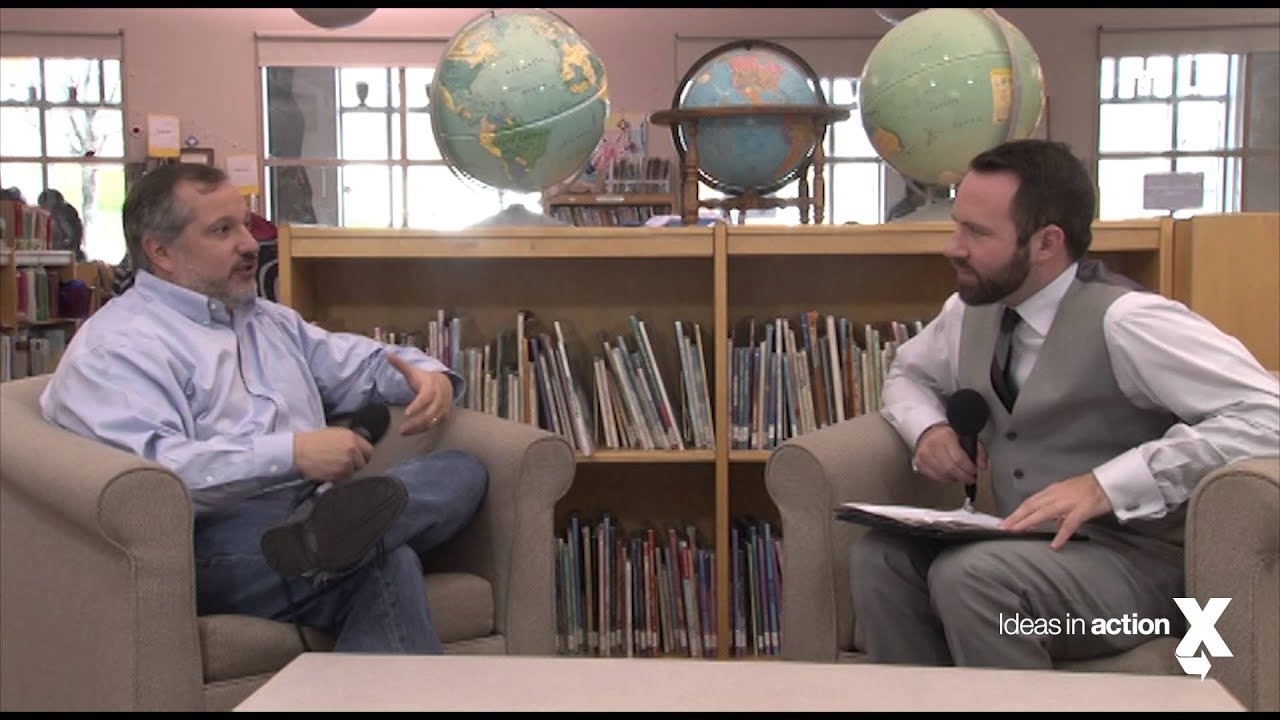