Vladimir Bulović joined the faculty of MIT in July 2000 and is the Fariborz Maseeh (1990) Professor of Emerging Technology and theMIT School of Engineering’s Associate Dean for Innovation. He leads the Organic and Nanostructured Electronics Laboratory and is co-director of the eni-MIT Solar Frontiers Center and MIT’s Innovation Initiative. Bulović’s research interests include studies of physical properties of organic and organic/inorganic nanocrystal composite thin films and structures, and development of novel nanostructured optoelectronic devices.

He is an author of over 140 research articles (cited over 10,000 times) and an inventor of over 50 U.S. patents in areas of light emitting diodes, lasers, photovoltaics, photodetectors, chemical sensors, programmable memories, and micro-electro machines, majority of which have been licensed and utilized by both start-up and multinational companies. He is a founder of QD Vision, Inc. of Watertown MA which is producing quantum dot optoelectronic components, of Kateeva, Inc. of Menlo Park CA which is focused on development of printed organic electronics, and Ubiquitous Energy, Inc. which is developing nanostructured solar technologies. Prof. Bulović received his M.S. Degree from Columbia University in 1993 and his Ph.D. from Princeton University in 1998. He is a recipient of the U.S. Presidential Early Carrier Award for Scientist and Engineers, the National Science Foundation Career Award, the Ruth and Joel Spira Award, Eta Kappa Nu Honor Society Award and the Bose Award for Distinguished Teaching, he was named to Technology Review TR100 List, and in 2012 he shared the SEMI Award for North America in recognition of his contribution to commercialization of the quantum dot technology. 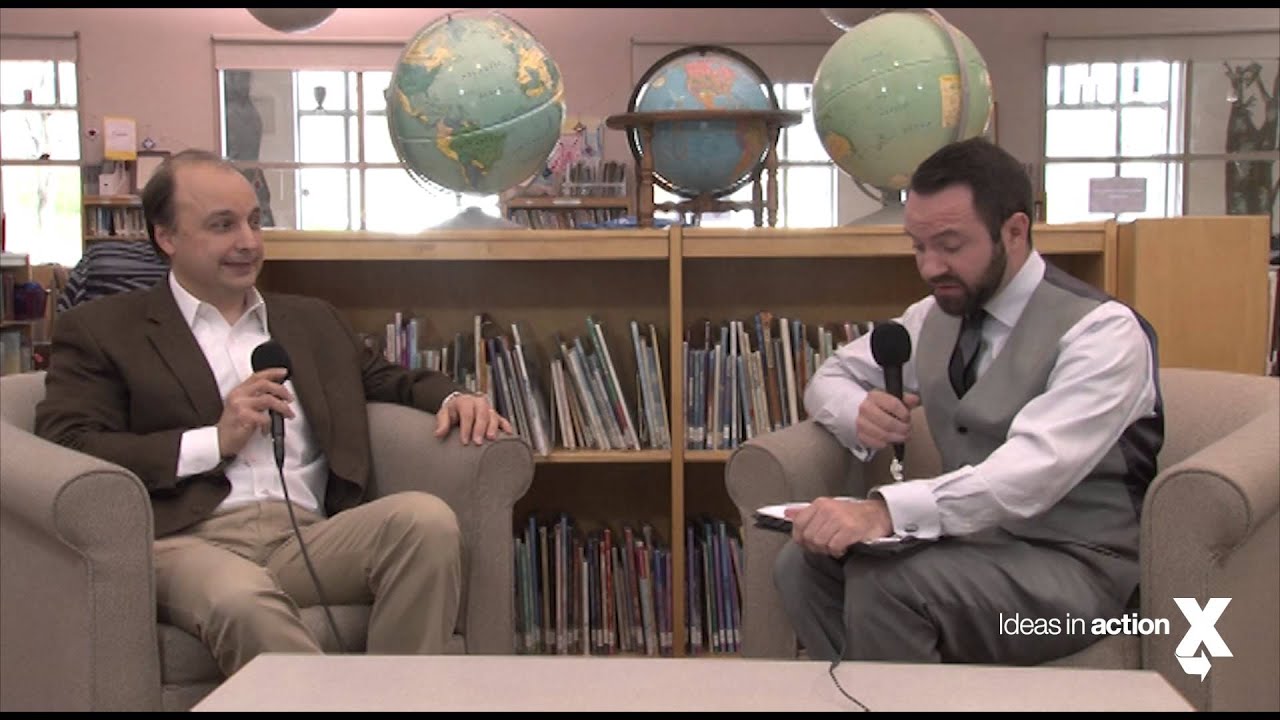