Vlad Murnikov, Dreamer and Achiever, was the creative force behind FAZISI, the first ever Russian entry into the world’s top ocean competition, launched during Gorbachev’s Perestroika. After coming to America Vlad was designing luxury yachts and powerboats for Ted Hood while developing his own design and boatbuilding business. One of his most notable designs is the early-1990s revolutionary MX-Ray single-handed skiff, which forever changed the way we look at high performance. 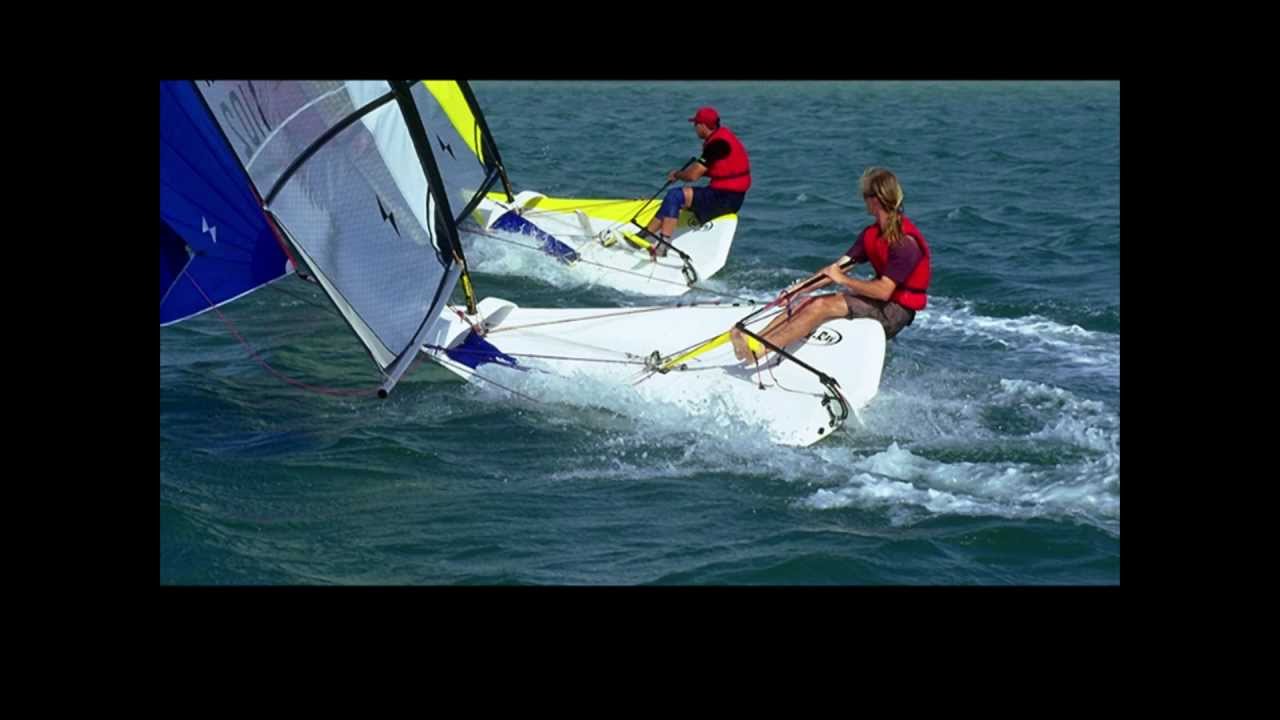