Vik Parthiban is passionate about teams and technologies that shape how people interact with digital information and the physical world. He helped build the Magic Leap One AR headset announced in December 2017, where he led an R&D project for the advanced photonics team. Currently a graduate researcher at the MIT Media Lab, Vik is building new holographic interfaces and hardware that hope to push AR/VR technology forward. On the side, he dabbles in high-speed travel with Elon Musk’s SpaceX-Hyperloop and leads the construction of the first Hyperloop transport vehicle using air bearing technology. 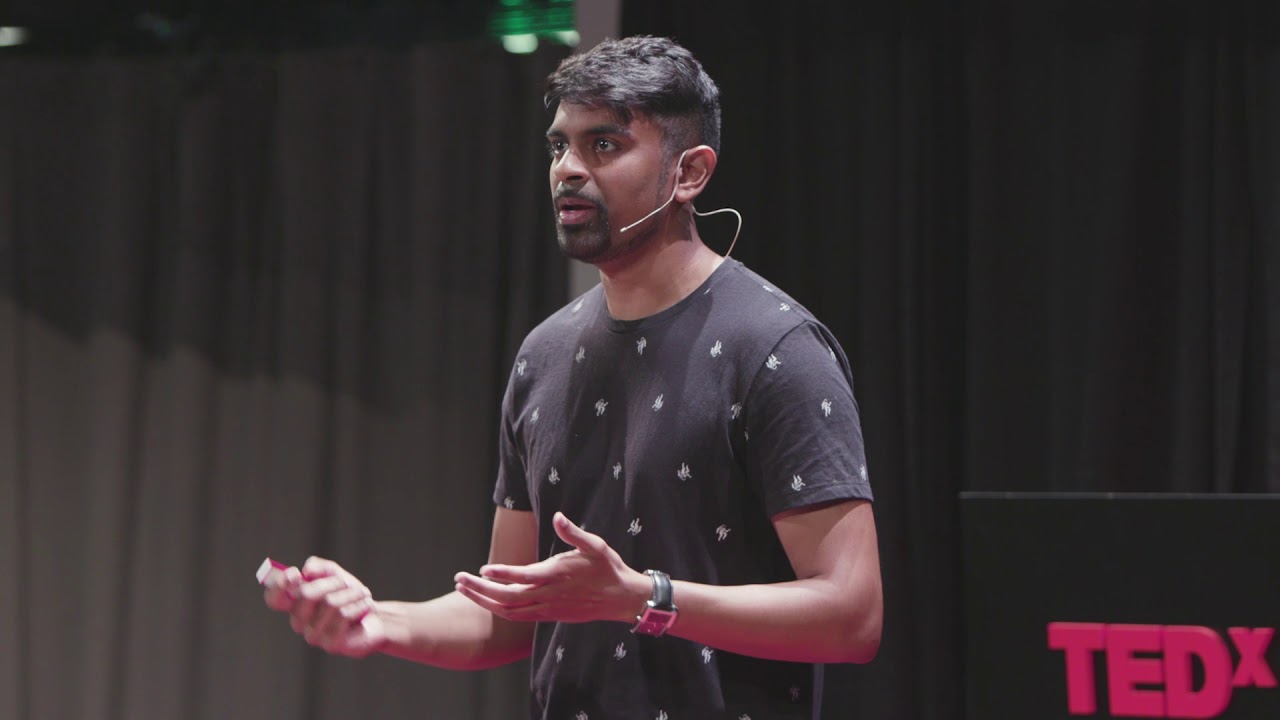