Tom Parmenter made his living by his pen from the time he was a copyboy on the Atlanta Journal. He wrote satire at Purdue University and trekked to Chicago where he covered crime and politics for the legendary City News Bureau of Chicago and the semi-legendary Chicago’s American, the last gasp of the Hearst papers in Chicago. At trans-action magazine, he edited and wrote social-science journalism and covered the Detroit riots of 1967. He moved to the Boston area to serve as a publications associate for the Harvard Program on Technology and Society and Harvard Center for Law and Education. He joined Digital Equipment corporation as a technical writer in 1978 and ended up managing a software engineering group supporting technical documentation. He later managed documentation groups for Atria and Rational Software before retiring. He is currently a percussionist for the Jamaica Plain Honk Band, building on several years in the 70s in Velocette, a rock’n’roll band. He lives in West Newton. 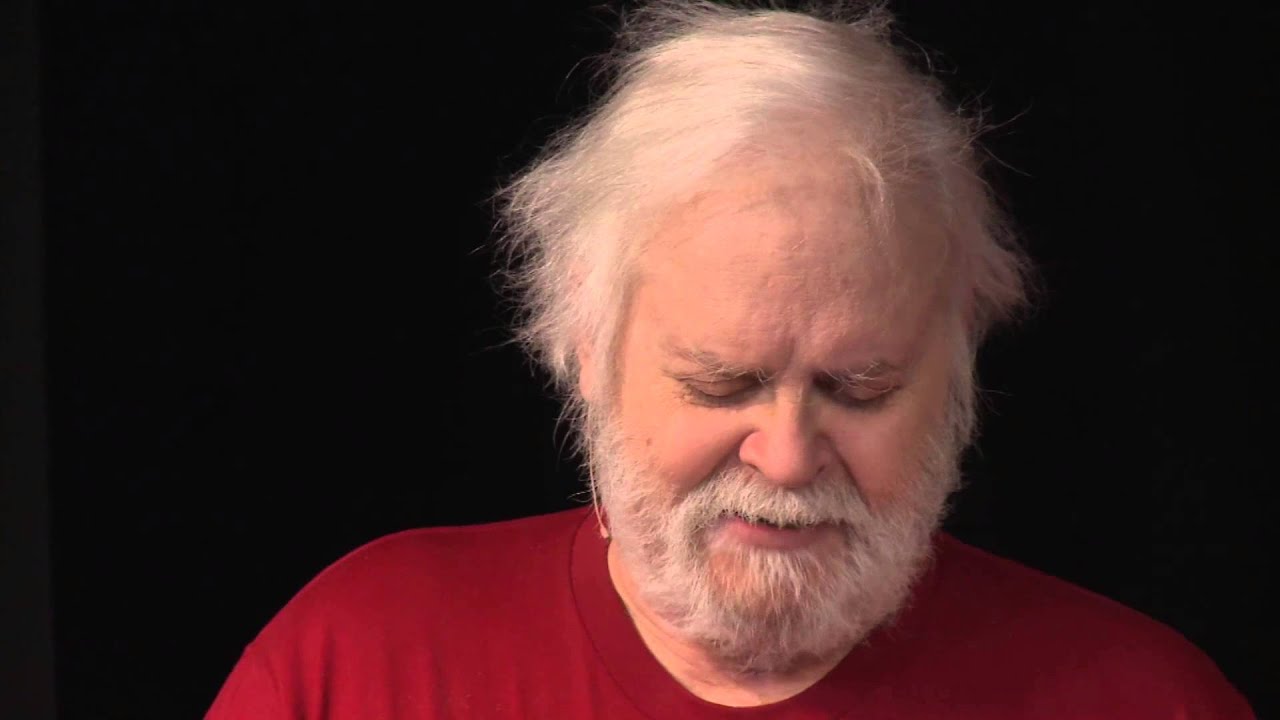