Tom Grilk is the Executive Director of the Boston Athletic Association, which annually conducts the B.A.A. Boston Marathon as well as a number of other athletic and community service events.

He is a long time member of the Boston Athletic Association, having served on its Board of Governors since 1990 and as its President (outside Board Chair) from 2003-2010. In 2011 he assumed the role of Executive Director of the Boston Athletic Association, with responsibility for the day to day management of the organization. During his tenure he has worked with the B.A.A. Board and staff to strengthen the B.A.A. as an organization, especially from a managerial perspective. He has also worked with the Board in shaping the B.A.A.’s short and long-term development across all areas of the B.A.A.’s activity: the conduct of athletic events, the operation of community service initiatives, and the training and development of athletes.

He practiced corporate and business law over many years in and around Boston, both with the Boston law firm Hale and Dorr and serving as counsel and general counsel to several well-known companies in the information technology and semiconductor fields, including Digital Equipment Corporation, Teradyne, Inc. and Brooks Automation, Inc. As a lawyer he worked in the fields of securities law, M&A transactions, corporate governance, compliance, dispute resolution, competition law, commercial law and intellectual property. He is a graduate of Cornell University and received his Juris Doctor degree from the University of Michigan Law School

In addition to his duties as Executive Director, Grilk has had his share of hands-on experience with the Boston Marathon, the B.A.A.’s premier event. He has been the marathon’s finish line announcer since 1979 and is a former competitor, having run a personal best marathon time of 2:49:03 in 1978 and a Boston Marathon personal best of 2:54 that same year. 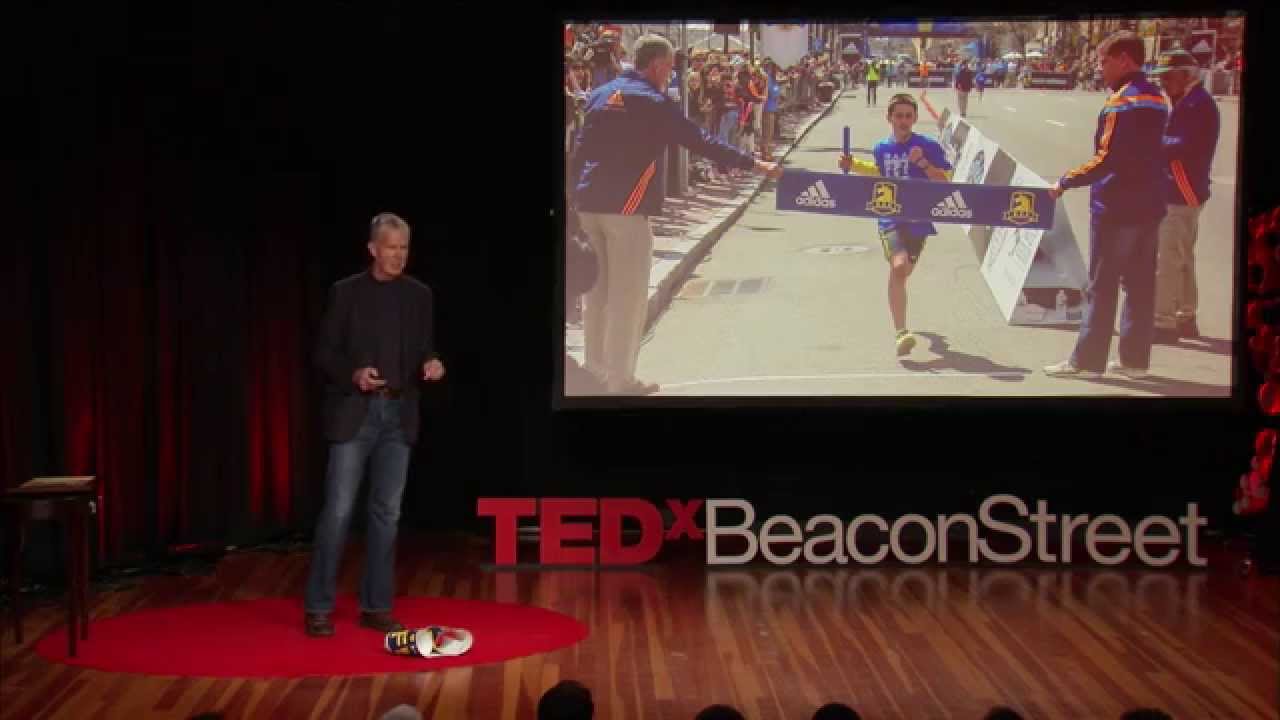 In Boston, Everyone Owns The Marathon