Dr. Togzhan Kassenova at a young age found herself passionately involved in studying the nuclear challenges that confronted her native Kazakhstan after the collapse of the Soviet Union. For forty years, her country had been used as a testing ground for Soviet nuclear weapons, and upon gaining its independence in late 1991 was burdened with over a thousand Soviet nuclear weapons which it gave up to become a nuclear-free state.

Dr. Kassenova had already received her Ph.D. in Politics from the University of Leeds at the age of 25 where she explored how former arch enemies – Russia and the United States – managed cooperation on the most sensitive issues related to nuclear security after the end of the Cold War. At the age of 33, Togzhan went on to become the youngest appointee in the history of the UN history to serve on the UN Secretary-General’s Advisory Board on Disarmament Matters, combining her deep interest in nuclear policy with her understanding of the conduct of quiet diplomacy in globally-sensitive matters.

Her most important project to date is a book manuscript on the nuclear history of her native Kazakhstan.

More recently, Dr. Kassenova has expanded her professional interests into the area of financial crime prevention. She is pursuing executive education in financial integrity and is a certified anti-money laundering specialist (CAMS). She is exploring ways to assist governments and the financial industry to build up defenses against those countries and non-state actors that illegally use the global financial system to pursue proliferation of weapons of mass destruction.

Dr. Kassenova is a senior fellow at the Center for Policy Research at the Rockefeller College of Public Affairs & Policy (SUNY Albany) and a non-resident senior scholar at the Institute for International Science and Technology Policy at the Elliott School of International Affairs (George Washington University). You can learn more about her work at https://www.togzhankassenova.com. 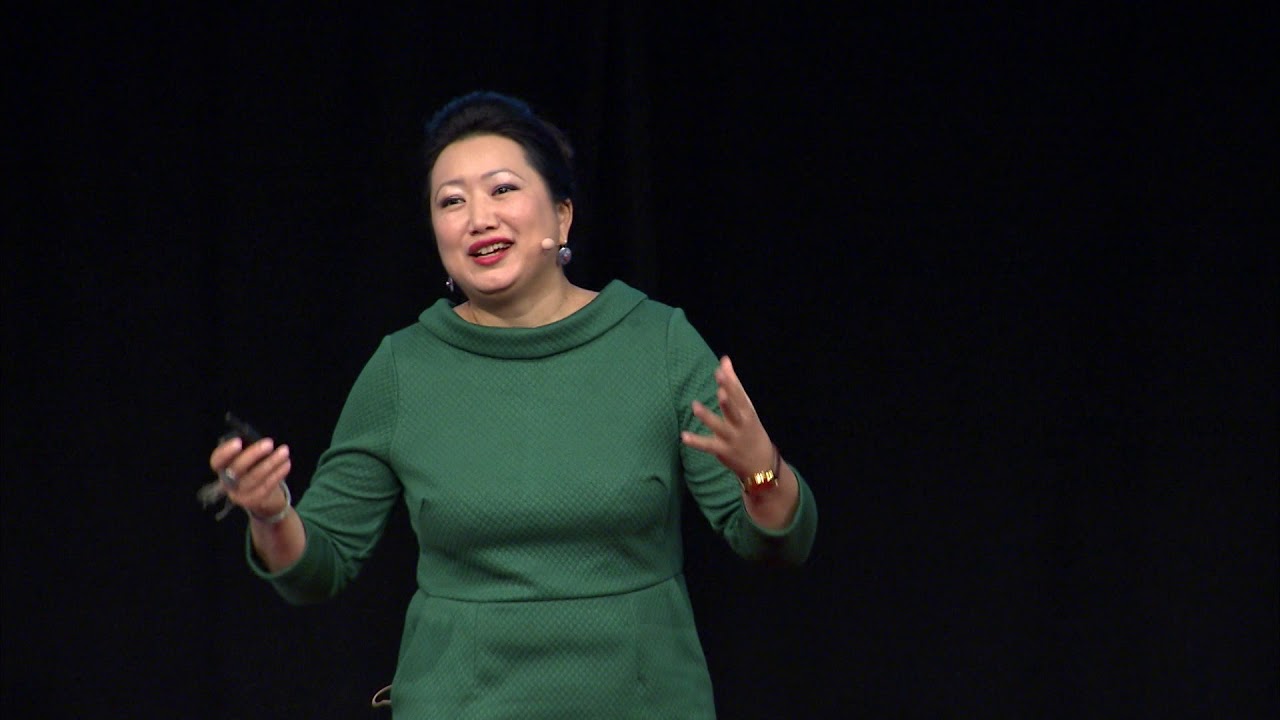