Tim Warren has served as an executive producer show-runner on numerous popular unscripted television series including “Extreme Makeover: Home Edition”, “Bar Rescue” and “Gordon Ramsay’s 24 Hours to Hell and Back”. He has been nominated twice by the Directors Guild of America for his multi-camera directing achievements – first for “Pros vs. Joes” and later for “Ink Master”.

Born and raised in Connecticut, Warren acquired vital show-running skills early in life—team management, time management and stress management just to name a few—as a member Darien EMS Post 53 – the only fully accredited emergency medical ambulance service for a town of 20,000 residents that responds to over 1500 emergency calls a year and is run by high school teenagers. (Teenagers? Yes, teenagers!) Certified as an emergency medical technician and fully responsible for treating injured patients as well as driving an emergency ambulance by the age of 16, Warren gained a valuable perspective on life and its fragility while being given the opportunity to hone his problem-solving skills and develop his never quit attitude.

So appreciative of the opportunity given to him during his high school years, Warren and his production company—Boomerang Productions Media—produced the award winning documentary film “High School 9-1-1” to share how this unique organization helps develop young people into critical thinking and problem solving leaders of the future through adult mentorship, experience-based learned and empowerment through responsibility. In addition to being selected to the prestigious American Film Showcase – The U.S. State Department Diplomatic Film Envoy Program produced by The USC School of Cinematic Arts – “High School 9-1-1” is currently touring the world to further inspire and empower teenagers and motivate the adults in their lives to give them the opportunity to make a difference in their communities. 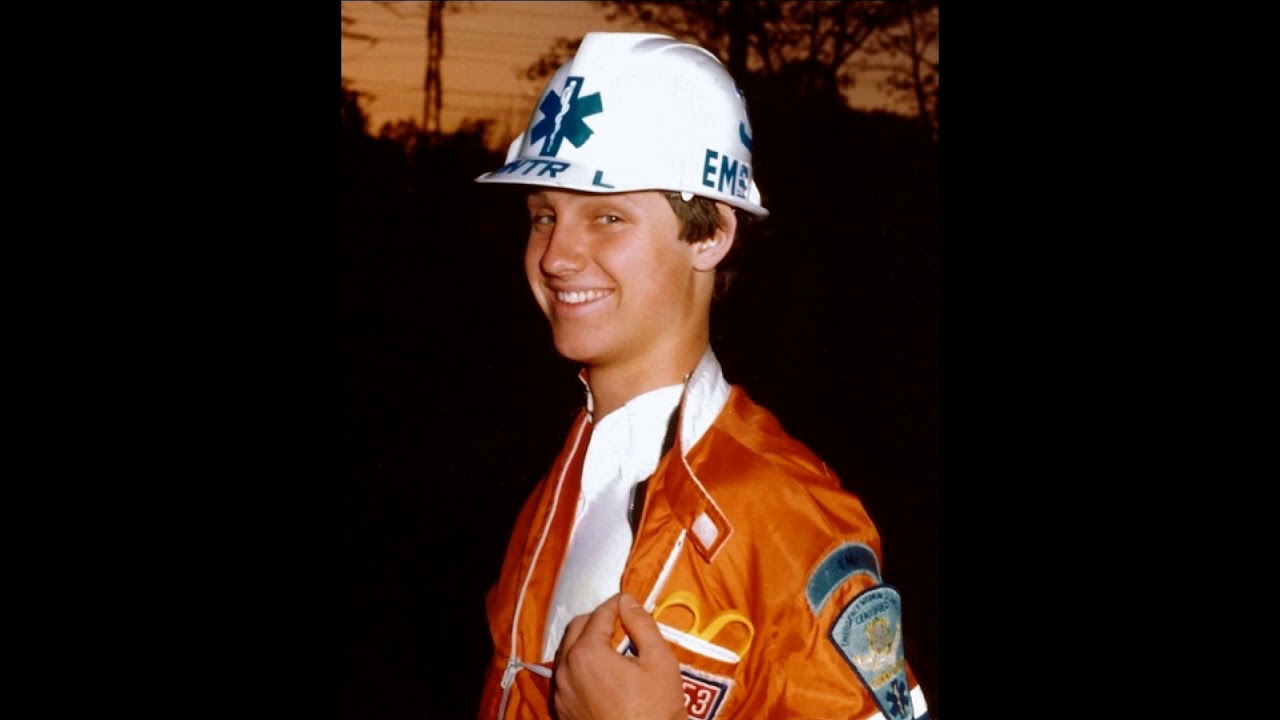 The Underestimated Ability of Teenagers