Tal Achituv loves building robots. He used to fix the robotic exhibits at the Boston Museum of Science. His team of high-school students from Waltham, MA were inducted into the First Robotics Tech Challenge Hall of Fame after winning the highest award in the 2011 F.I.R.S.T. Robotics world championships.

In his work at the MIT Media Lab, Fluid Interfaces Group, inspired by artist Cristina Powell, he built robots that not only help people paint but serve as new kinds of brushes for all artists. Tal’s robots have joined forces with Artmatr to transform the state of the art tools for visual artists

While at the lab he also organized several patient-led innovation events, such as the ‘Make the Breast Pump not Suck’ Hackathon, and the ‘BREATHE – We’ll Hack So You Don’t Have To’ hackathon working together with industry leaders such as Novartis, the COPD Foundation, IBM, ResMed, Philips and others.

Tal holds a Masters degree in Media Arts and Sciences from the MIT Media Lab, and a Bachelor’s degree in Computer Science from the Interdisciplinary Center in Herzliya (Israel), where he received the prestigious Efi Arazi Scholarship for outstanding technological leadership, innovation and creativity. He is also a graduate of an elite technology unit in the Israeli Defense Forces.

In his business life, Tal has over 15 years of experience as a software developer and CTO, focused on the fields of E-Commerce, Application Security, and Internet of Things. 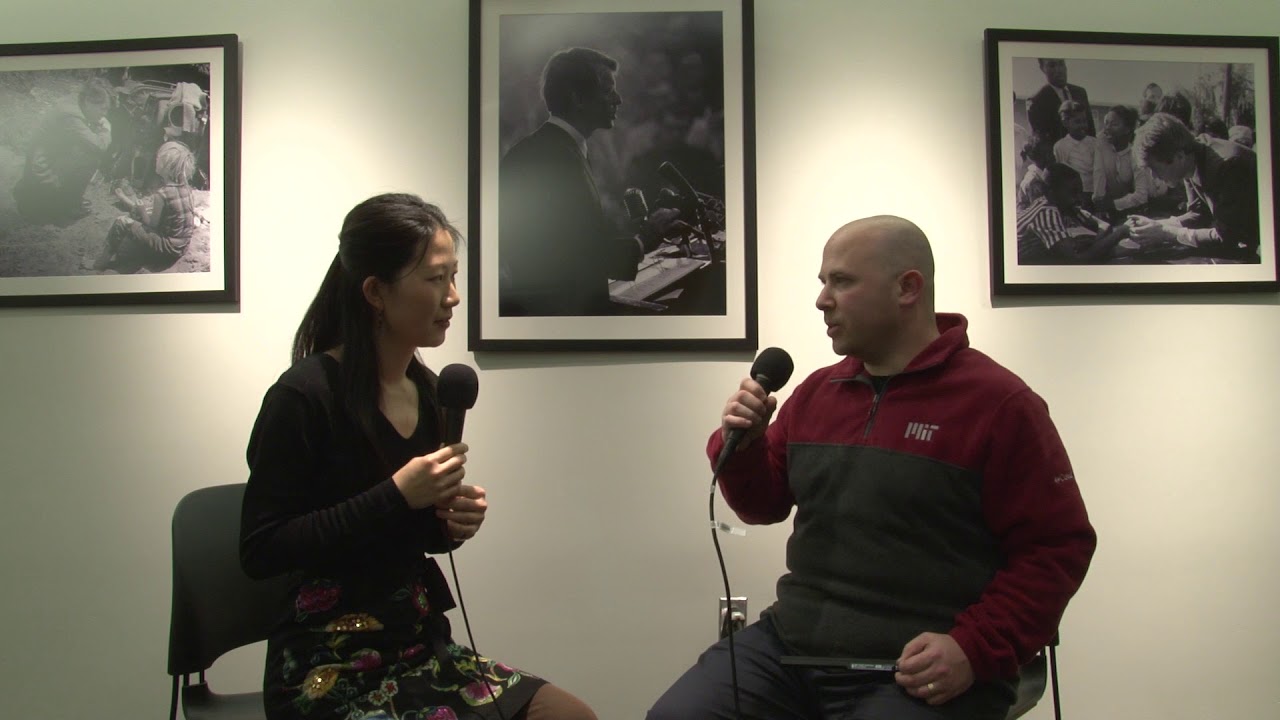 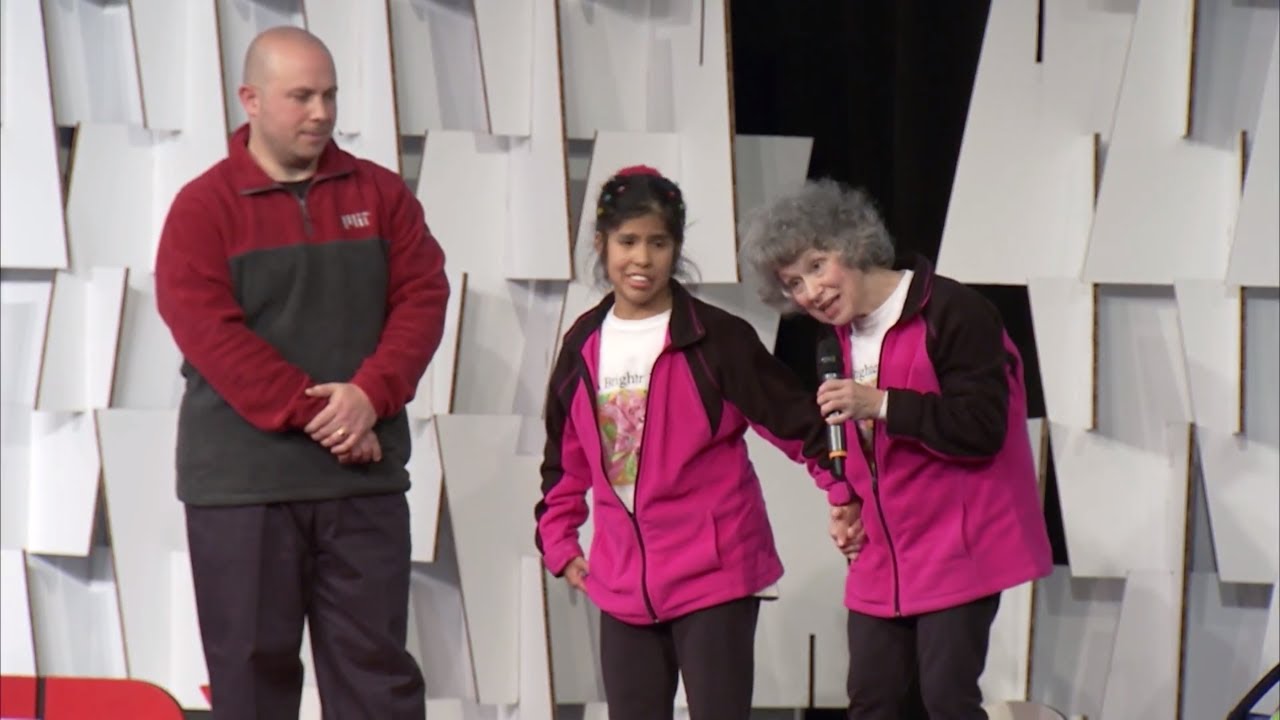