Dr. Haber serves as Chief Scientist for Auditchain. As a young cryptographer at Bellcore (Bell Communications Research), in 1990 Dr. Haber co-invented the blockchain technique for ensuring the integrity of digital records. He was cofounder with Scott Stornetta of Surety, which was spun off from Bellcore in 1993. Surety offers digital time-stamping services and is the first commercial deployment of a blockchain. Dr. Haber’s work in cryptographic time-stamping was later adopted by Satoshi Nakamoto as the basic mechanism for data integrity in Bitcoin.

Dr. Haber’s work has bridged pure research and practical cybersecurity over the course of a 30-year career spent both at large established companies such as Hewlett Packard Enterprise, HP Labs and Bellcore as well as at startups such as InterTrust and Surety. Dr. Haber served on the Board of Directors of the International Association for Cryptologic Research (IACR) from 2004 through 2011. The IACR, “a non-profit scientific organization whose purpose is to further research in cryptology and related fields”, organizes the premier technical conferences and journal in the discipline.

Dr. Haber received his B.A. from Harvard University and his M.S. from Stanford University, both in mathematics, and his Ph.D. in computer science from Columbia University. He has lectured, published, and received patents on several practical and theoretical aspects of cryptography and computer security, on algorithms, on the theory of computing, and in electrical engineering. In addition to his continued work on blockchain techniques, Haber’s research has included multi-party computation, redactable digital signatures, and CAPTCHA-based authentication techniques. His Erdös number is 2. 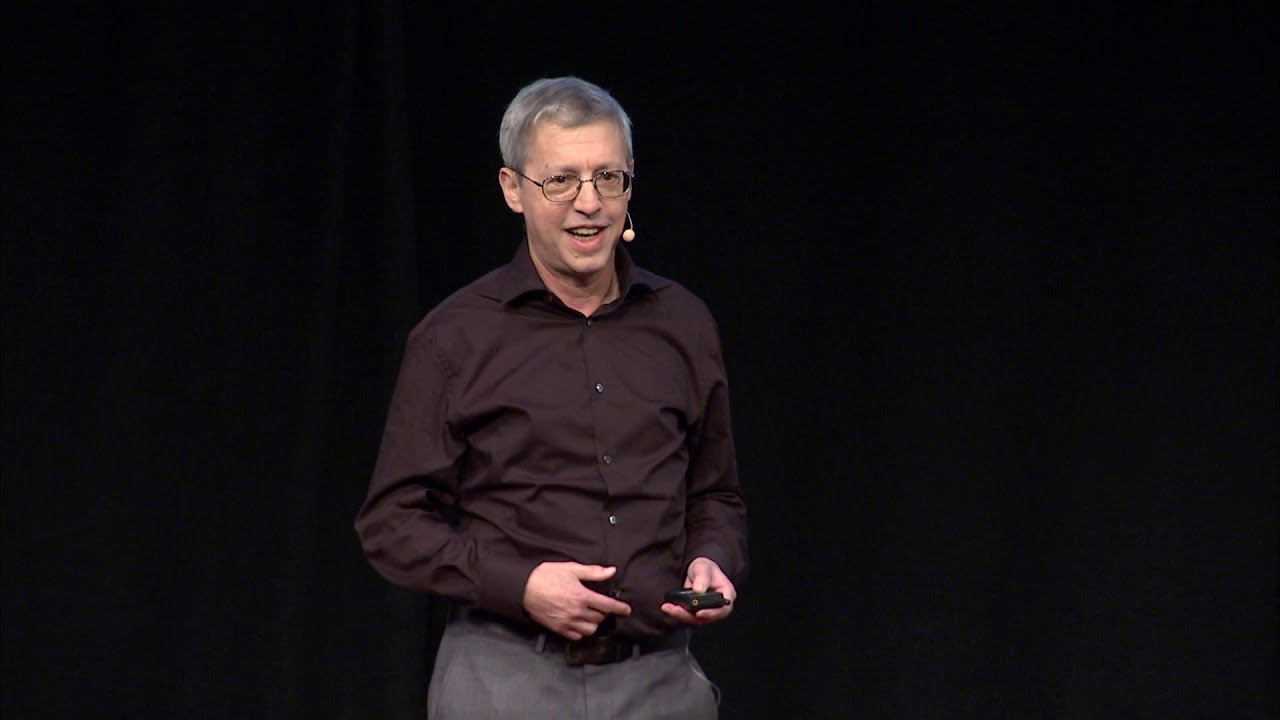