Steven Levy is a senior writer for Wired and author of seven books, including Hackers and In the Plex.

To find the segmented brain of one of the world’s greatest intellects, where do you start? Steven Levy found himself asking this question in 1978, after his editor tasked him with finding out what happened to Einstein’s brain. After it was removed for study upon Einstein’s death in 1995, it seemed as though the brain had simply vanished. Following a trail of connections and breadcrumbs, Levy’s search led him to Wichita, Kansas to the lab of Dr. Harvey, who had conducted Einstein’s autopsy and removed his brain. There, Levy laid eyes on what few have seen in person — the formaldehyde-laden source of Einstein’s genius. Join Levy in this TEDxBeacon Street talk in which he takes the audience on his journey of discovery, exploration of the human form, and the mystery of the mind. 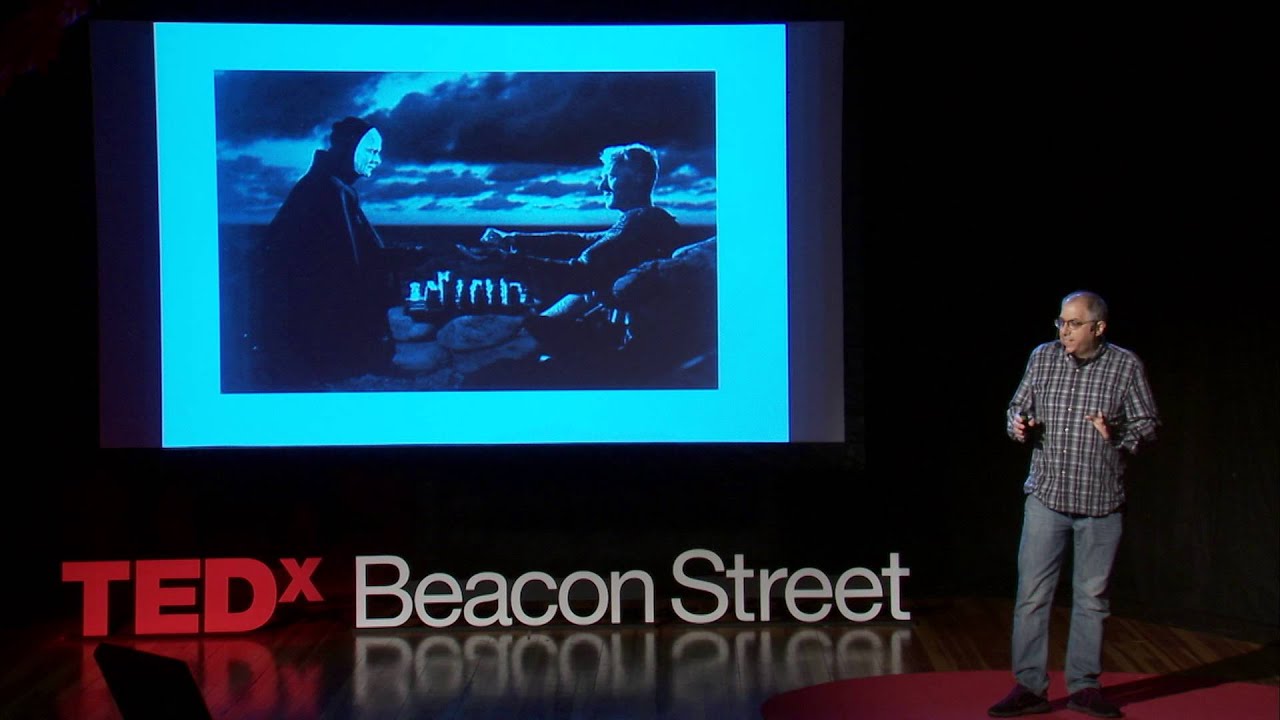 My Search For Einstein’s Brain