Steve Papa founded the enterprise software company Endeca in 1999 and was its CEO until it was Oracle’s 6th largest acquisition ever in 2011. Endeca pioneered Guided Navigation, one of the leading search innovations of the decade, and made it an industry standard online. Prior to Endeca, Steve was part of the original MIT team creating Akamai, a member of the early team at Inktomi in charge of creating the company’s infrastructure caching business, and spent time at Teradata and also at Venrock, the Rockefeller Family’s venture capital arm. 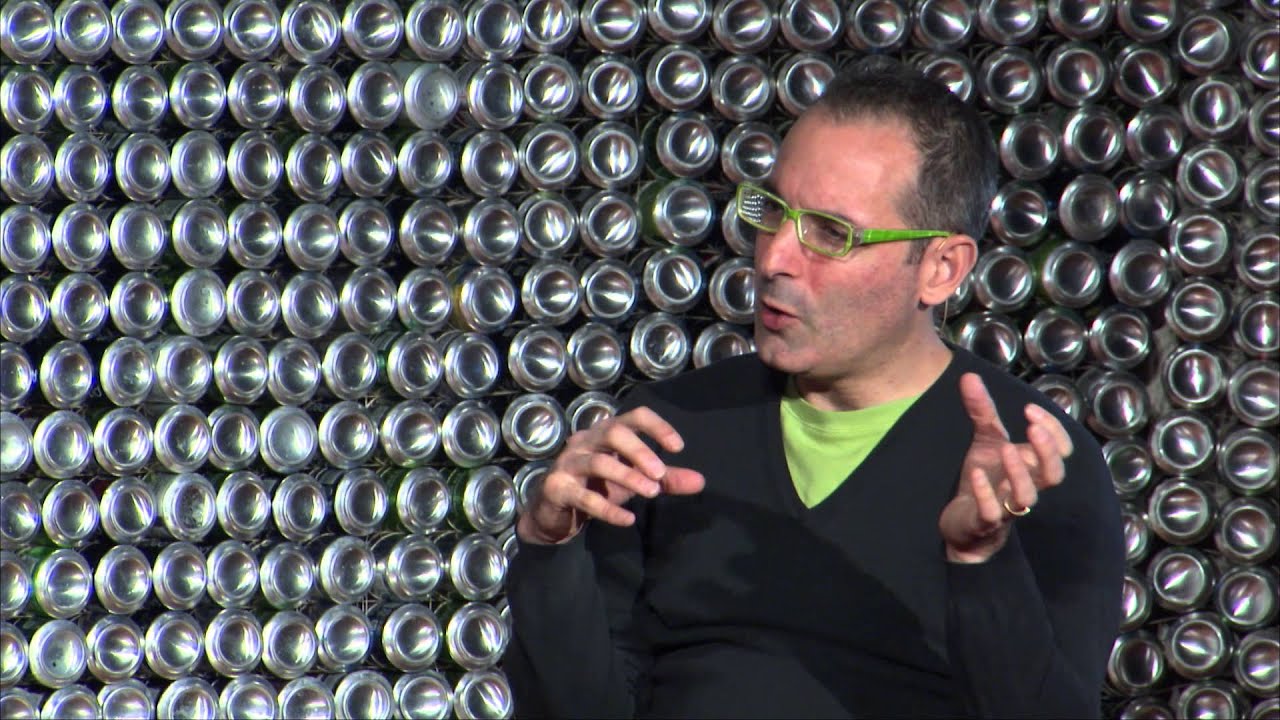