Stephen Kennedy Smith is a principal at Park Agency – Joseph P. Kennedy Enterprises, the Kennedy family office, and an investor and entrepreneur. Stephen also is the editor of JFK- a Vision for America, published by Harper Collins . Stephen is currently a lecturer at the Sloan school of Management in the visionary investing program, as well as a fellow at the Connection Science Group at MIT. He currently involved as a board member, advisory board member or partner in a number of health care and technology businesses, including, Locomobi transportation, The Marwood Group- a healthcare-focused strategic advisory firm; Pear Therapeutics, a digital health care company Resolute Bio, and New Frontier Bio. His current investment and business focus is scaling innovative healthcare, and neuroscience companies.

Stephen is a board member of the John F. Kennedy Library, and The Joseph P Kennedy Foundation. He also serves on the advisory board at INCAE Business School. He is cofounder and vice president of the World Leadership Alliance, an organization of business and political leaders that promotes, democracy , international understanding and trade.

He received his BA from Harvard University, J.D. from Columbia University, and MA Ed from Harvard University School of Education. He has served on the staff of the Senate Judiciary and Foreign Relations Committees. He has taught in the advanced negotiation program at Harvard Law School and is a three-time recipient of the Danforth Award for excellence in teaching at Harvard University. He is also a recipient of the Lyndehurst Foundation Prize for social and artistic achievement.
Mr. Smith was Deputy Campaign Manager for Senator Edward Kennedy during his Presidential and Senatorial campaigns, Youth Coordinator for the campaign of Mario Cuomo, served on the New England Steering Committee for the Obama presidential campaign, and continues to be active in Democratic politics. 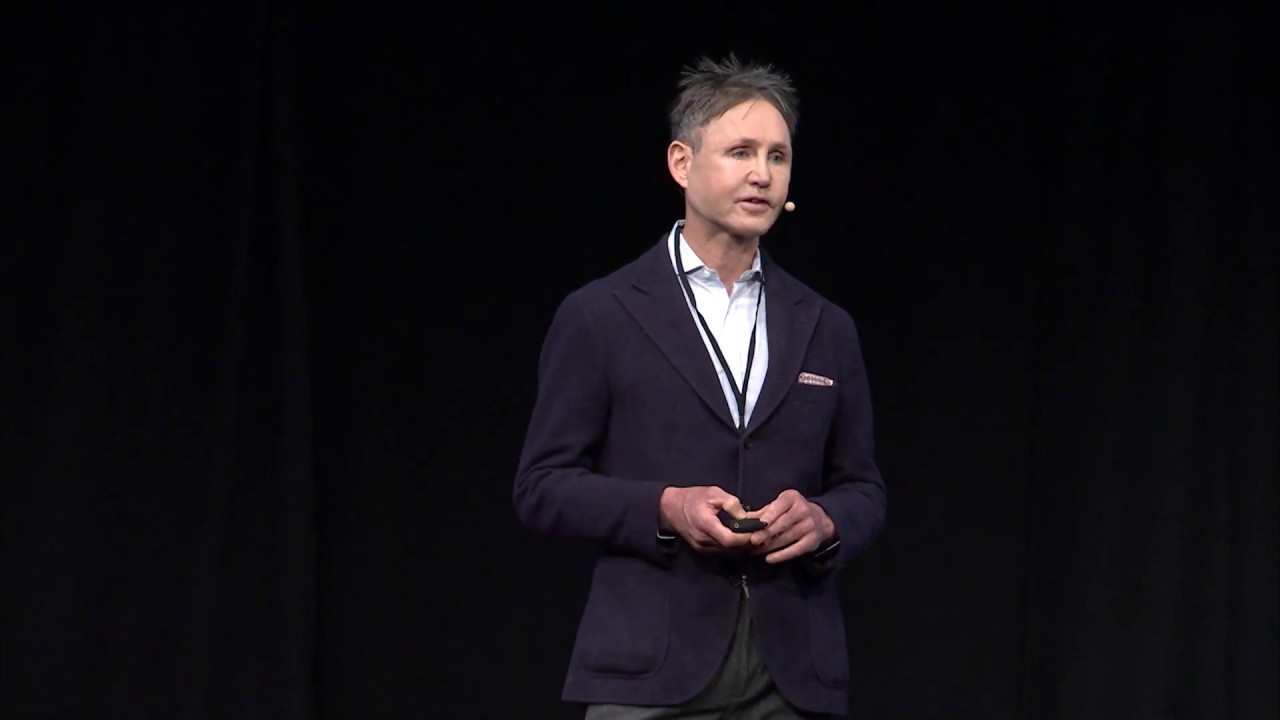