In his twenty-five years of work in public television, Stephen Ives has established himself as one of the nation’s leading independent documentary directors. His landmark series The West was seen by more than 38 million people nationwide during its national PBS premiere in the fall of 1996. Caryn James of the New York Times wrote that The West was “fiercely and brilliantly rooted in fact,” and The New York Daily News called the programs a “breathtakingly beautiful series of films. . . that make riveting TV.”

Ives’ documentary film Lindbergh, a portrait of the reluctant American hero Charles A. Lindbergh, premiered the third season of American Experience series on PBS in 1990. The Los Angeles Times called the film “a powerful slice of history. . . an engrossing study of a complex figure.”

In 1987, Ives began a decade-long collaboration with filmmaker Ken Burns, as a co-producer of a history of the United States Congress, and as a consulting producer on the groundbreaking series, The Civil War and Baseball. After the premiere of The West, Ives turned his attention towards contemporary films, producing a profile of the innovative Cornerstone Theater Company, which aired on HBO in the fall of 1999, and Amato: a love affair with opera, a portrait of the world’s smallest opera company which aired nationally on PBS in 2001 and earned Ives a nomination from The Director’s Guild of America for Outstanding Directorial Achievement.

His profile of the 1930’s thoroughbred Seabiscuit, which aired on American Experience in April 2003, won a Primetime Emmy award, and his PBS series, Reporting America at War, about American war correspondents, was lauded by the Los Angeles Times as “television that matters…a visual document of power and clarity.”

Since Seasbiscuit, Ives has directed nine films for American Experience – Las Vegas, New Orleans, Kit Carson, Roads to Memphis, Panama Canal, Custer’s Last Stand, Grand Coulee Dam, 1964, and most recently, The Big Burn, which premiers in early 2015. His work on Roads to Memphis, about the assassination of Martin Luther King and the manhunt for James Earl Ray, in particular, reveals his ability to weave a compelling narrative out of complex historical events and to tell a story through the accounts of living witnesses to the event. Ives’ talent as a director beyond the historical realm is revealed in Constitution USA for PBS. A four-part series hosted by NPR’s Peter Segal (host of the popular news quiz, Wait Wait… Don’t Tell Me!), which aired in 2013. He is currently at work developing a four part series for the American Experience about America’s involvement in WWI. 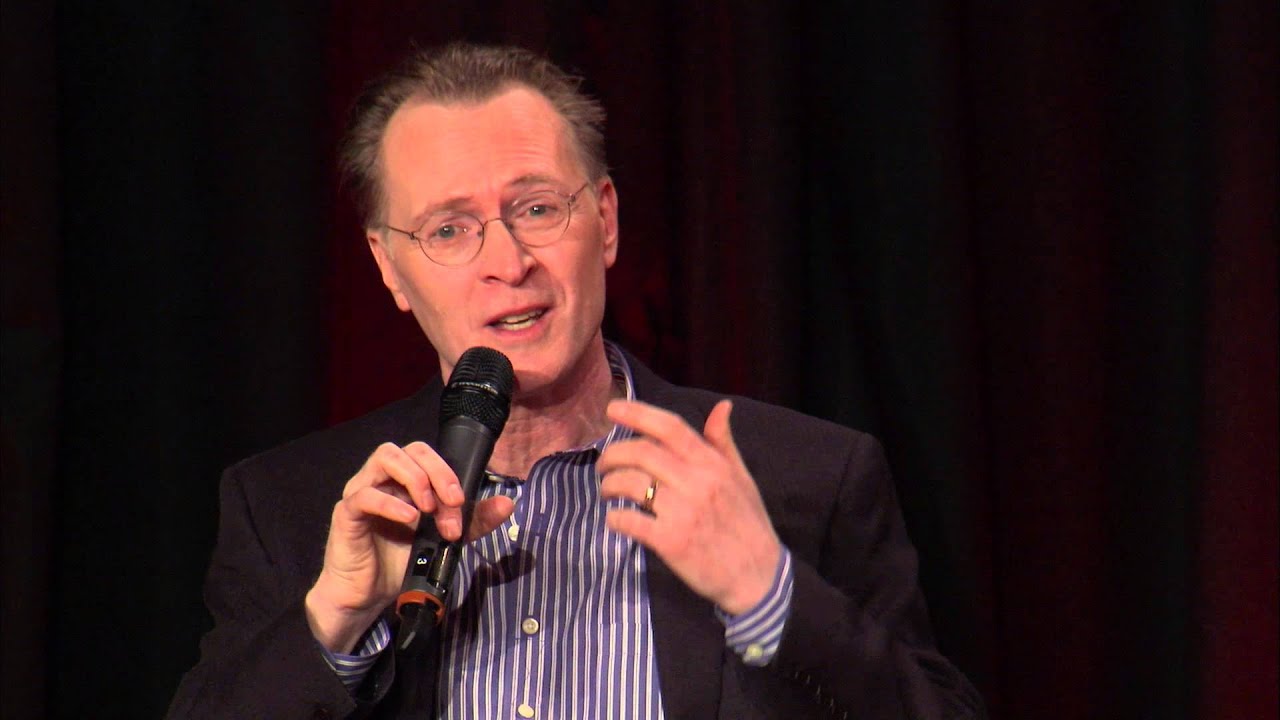 Scenes From A Documentary Revolution