Sonia is the founder and Managing Partner of Chalsys LLP. Chalsys is an advisory and direct investment firm focusing on business building, restructuring and restarting and asset management. Chalsys’ most recent advisory work has focused on restructuring venture portfolios of investments for fund investors (LPs). Chalsys has also made direct investments in impact venture funds, industrial lighting, natural cosmetics, and “digital” agriculture in the last 12 months. Sonia sources and invests in companies that both have positive social impact as well as good prospects for financial return. Sonia has been Acting CEO of one of their investments, Fresh Box Farms (www.freshboxfarms.com) since November 2013 and they have the firm intention of continuing to invest in urban agriculture. Sonia has raised over US$125 million for growth stage companies around the world and has been an angel investor in 15 companies, with 4 exits. She has served on 3 UK public company boards and on 8 private company boards as a Non-Executive Director, including serving as the Head of the Audit and Remuneration Committees.

Sonia holds a BA in Political Science from Stanford University, from which she graduated at age 19. She holds a Masters in Business Administration with Honours from the Harvard Business School. Sonia is fluent in English, Spanish, French and conversant in Japanese, Italian and Portuguese – in addition to her native Korean, and has lived and worked in 16 countries, initially with her father, an Ambassador for South Korea.

Sonia holds a third degree black belt and has been an instructor in the Korean national martial art of Tae-Kwon Do. She is a published author and has written two books on food and international business. She holds Professional Chef and Pastry Qualifications from the London and City College and worked as a top-tier private chef in London for two years, donating her fees to charity. More recently, she has completed certifications in Green Supply Chain Management and Zero Energy Architecture. She was short-listed to be a Dragon on the UK’s Shark Tank (Dragon’s Den) and has been an Asia Economic Affairs commentator on Bloomberg Television. 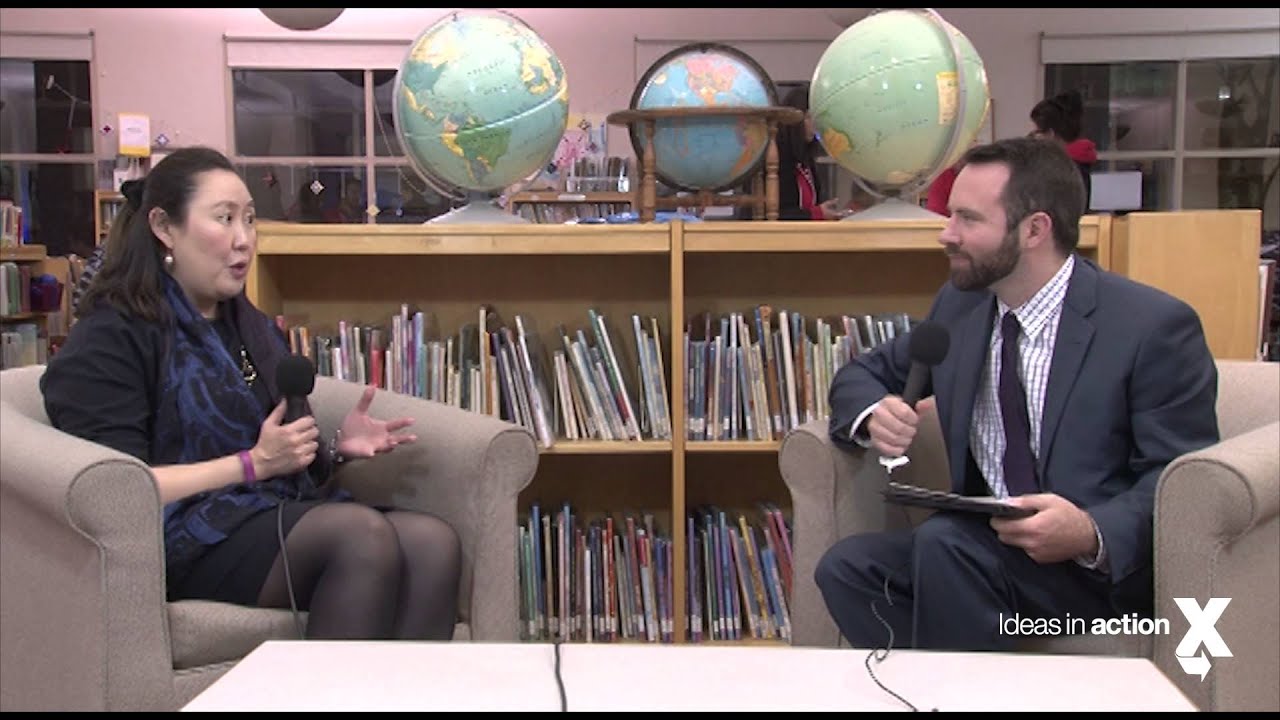