Executive Director of the Institute for Global Leadership at Tufts

There is a dangerous and demoralizing division in our society that threatens the concept of both citizenship and the integrity of our nation. Out of 315 million Americans, less than one percent serve in our active military. What are the consequences of this radical imbalance for relationships and understanding at the highest levels of policy? ALLIES was created as a framework to address this societal schism through transformative, experiential education. ALLIES unites the U.S. Naval Academy, U.S. Air Force Academy, West Point, Tufts University, and other liberal arts colleges to influence the trajectories of future leaders on both sides of the Civil-Military divide.

Sherman Teichman is the founding Executive Director of the Institute for Global Leadership at Tufts University in Boston, MA, a pedagogical project in ethical, complexity-embracing, and immersive education to create young global leaders. 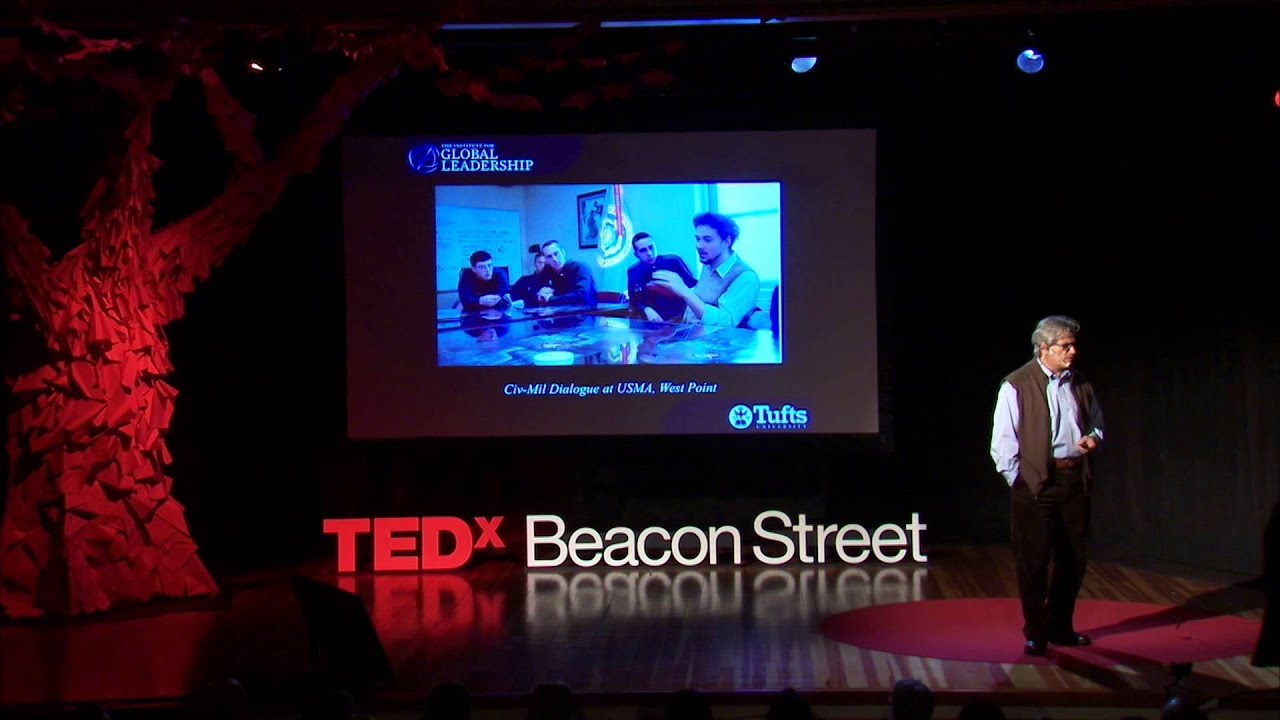