Emerging recording artist Shea Rose graduated from Berklee College and has since been celebrated as a music and style icon.

Chosen by legendary musician and actress Queen Latifah for a CoverGirl music campaign, Rose was coined ‘America’s next generation of female talent’ by
Latifah and has been described by music critic Steve Morse as “that rare artist who can bridge diverse styles such as soul, funk, rock, rap and jazz — and bring her unique stamp to each.”

In addition to her music accolades, Rose was a speaker at the 2014 TEDxTalk and was named one of the “Most Stylish Bostonians,” gracing the cover of Boston Globe
magazine’s annual style issue and has also appeared on the covers of Improper Bostonian, Exhale and Performer magazines.

In March 2012, Rose was awarded a SESAC Performance Activity Award for her collaboration on Terri Lyne Carrington’s
Grammy Award-winning jazz album, The Mosaic Project, (2011) and she was recently honored by the Songwriters Hall of Fame with a scholarship award for “excellence in songwriting.”

Off stage, Rose is dedicated to working with local and national communities through her music for social change initiative, “My Angel Wears A Fro”. www.myangelwearsafro.org. 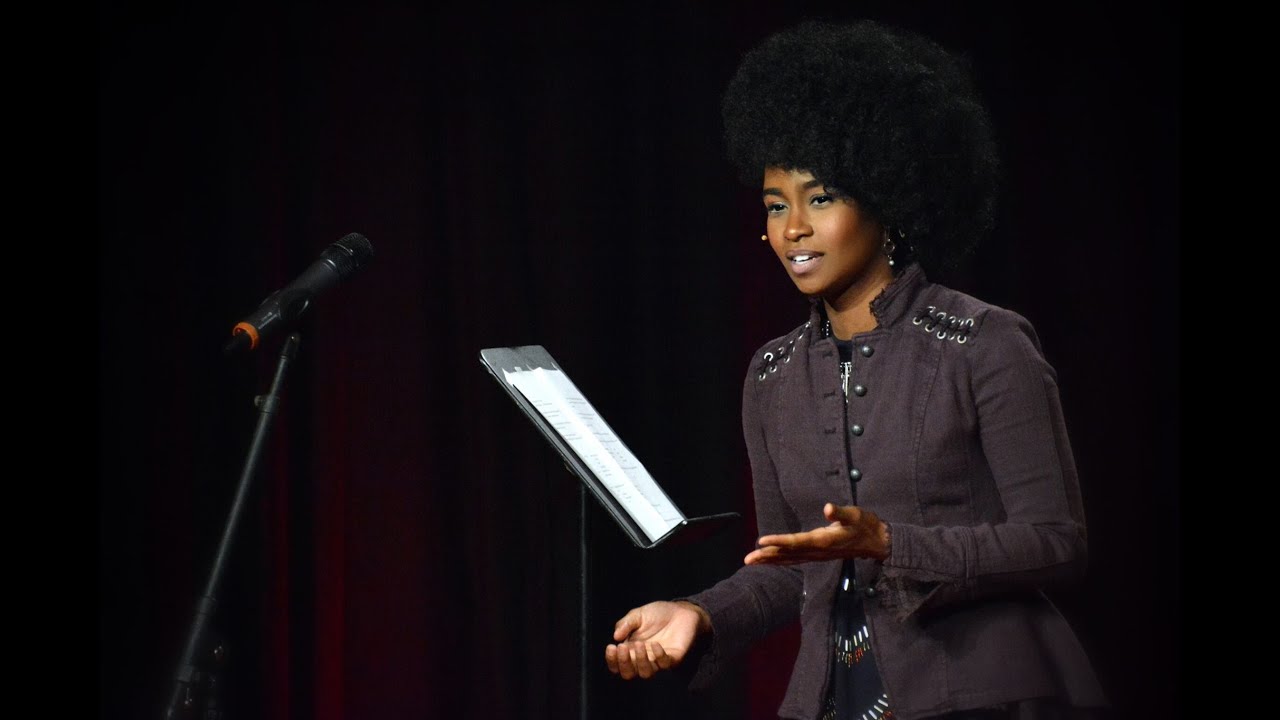 Somebody Stole My Voice Again