Dr. Satchidananda Panda, a professor at the Salk Institute for Biological Studies in La Jolla, California. Satchin’s work deals specifically with the timing of food and it’s relationship with our biological clocks governed by circadian rhythm and also the circadian rhythm in general.

Professor Panda explores the genes, molecules and cells that keep the whole body on the same circadian clock. A section of the hypothalamus called the suprachiasmatic nucleus (SCN) lies at the center of the body’s master clock and gets input directly from light sensors in the eyes, keeping the rest of the body on schedule. Panda discovered how these light sensors work, as well as how cellular timekeepers in other parts of the body function. He also uncovered a novel blue light sensor in the retina that measures ambient light level and sets the time to go to sleep and wake up every day.

In the process of exploring how the liver’s daily cycles work, Panda found that mice which eat within a set amount of time (12 hours) resulted in slimmer, healthier mice than those who ate the same number of calories in a larger window of time, showing that when one eats may be as important as what one eats. If the benefits of this “12-hour diet” hold true in humans, it could have profound impacts on treating overeating disorders, diabetes and obesity.

The circadian clock, he found, even mediates the immune system. Mice with a crucial circadian molecule missing had higher levels of inflammation in their bodies than other mice, suggesting that genes and molecules involved in the circadian clock could be drug targets for conditions linked to inflammation, such as infections or cancer. 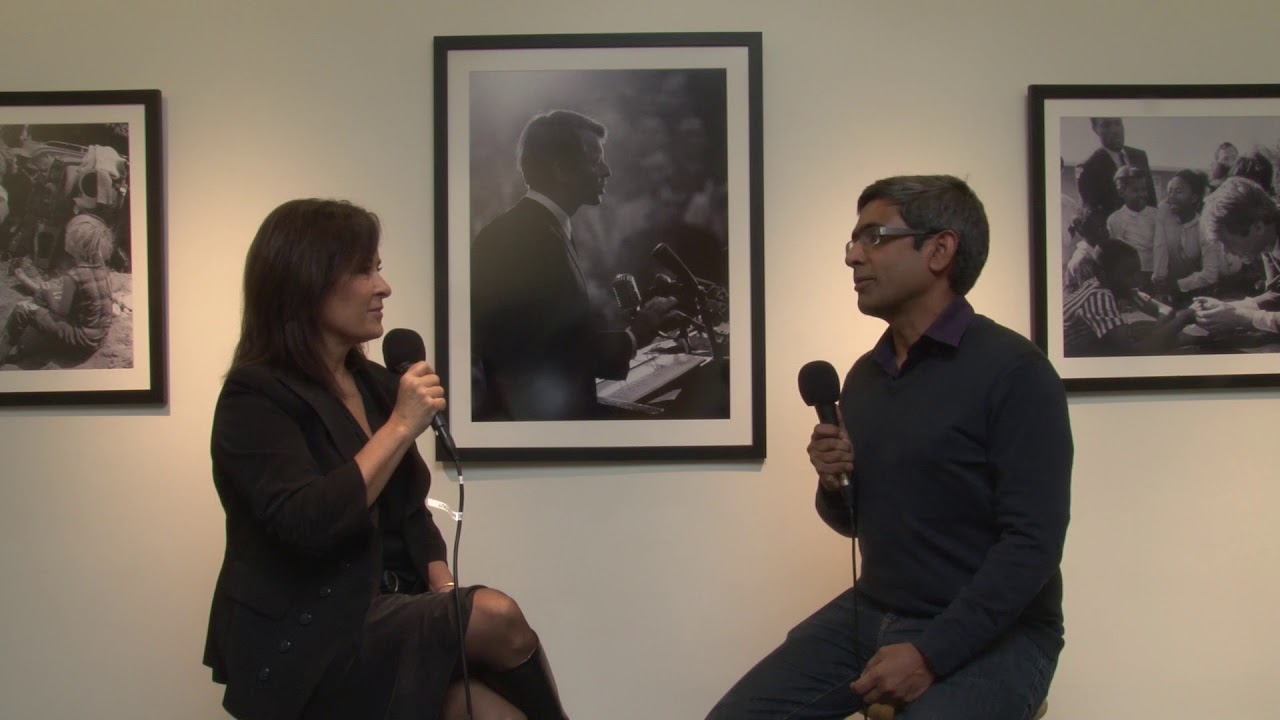 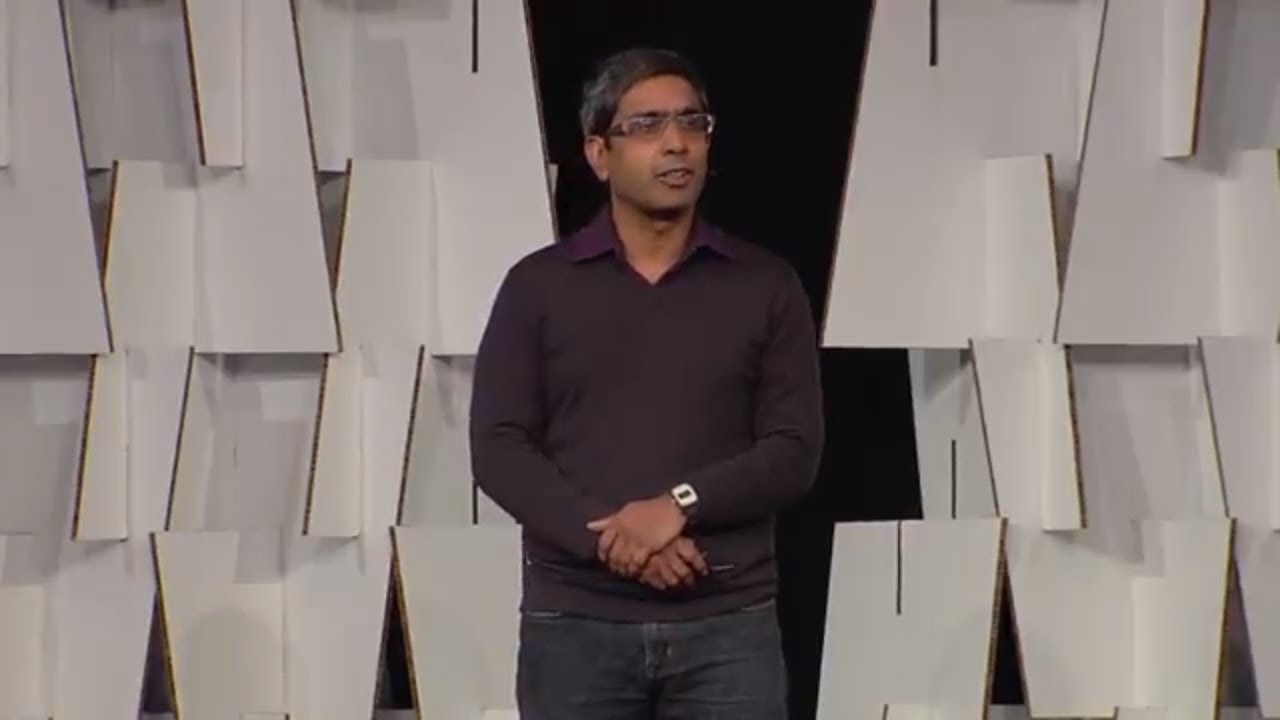