Consultant, Coach, and Advisor for many Boston-based national organizations

Sarah Beaulieu is the founder of The Uncomfortable Conversation, Inc., an organization dedicated to normalizing conversations about sexual violence, especially for young men. Sarah’s background combines senior fundraising and communications roles at places like Brown, Boston College, Be the Change, and the GreenLight Fund with deep engagement in sexual violence prevention and response, including board service with a rape crisis center, volunteer crisis counselor roles, and hundreds of interviews and focus groups with leaders in and adjacent to the field.

The Uncomfortable Conversation has produced more than 50 short-form videos that show how conversations about this issue can be normalized in multiple contexts – with men in mind. Her work received media coverage in the Philadelphia Metro (where she was dubbed the bro-whisperer), the New York Observer and WHYY, and the project was featured at the Calling All Crows 10th Anniversary Day of Action, the ITVFest, and an interactive screening event at HBO.

Sarah holds a B.A. from Brown University and an M.B.A. from the Carroll School of Management at Boston College and completed graduate coursework at the Boston University School of Social Work. Sarah served for five years on the board of the Boston Area Rape Crisis Center, one of the nation’s oldest rape crisis centers, where she started as a medical advocate and survivor speaker. 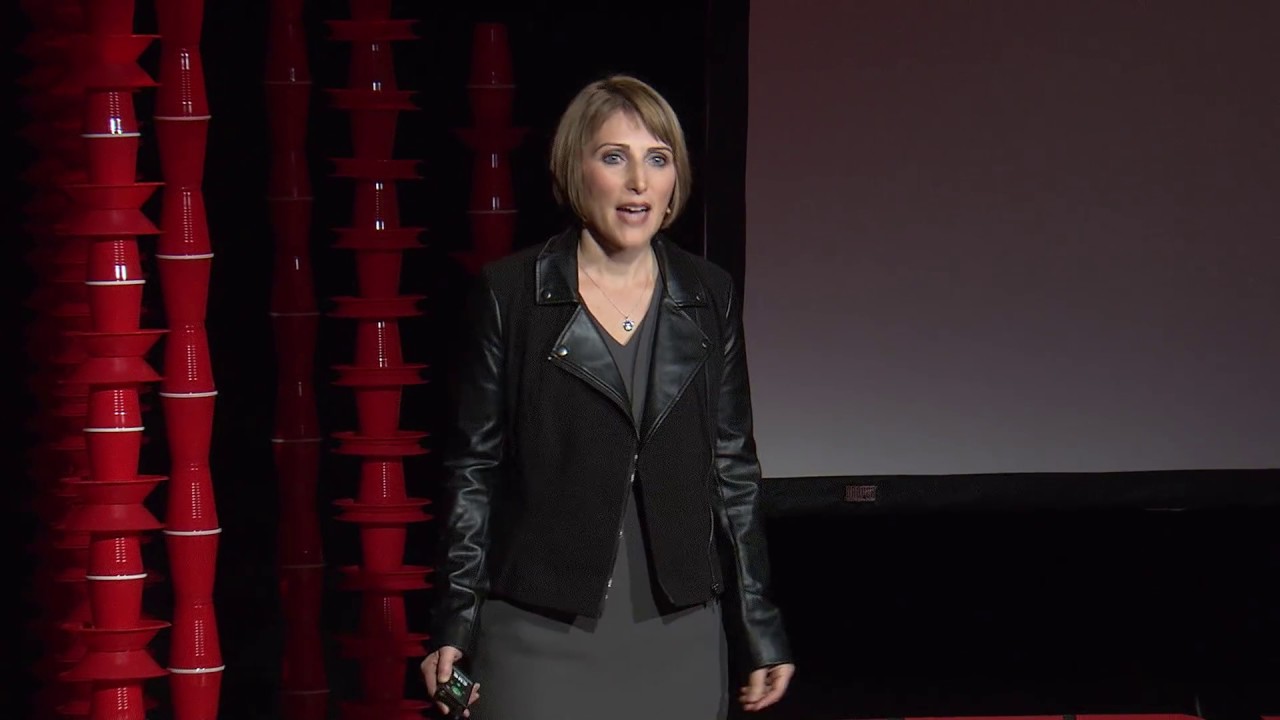 An Uncomfortable Conversation Worth Having