Brigadier General (retired) Russell D. Howard is a Distinguished Senior Fellow at Joint Special Operations University. He is President of Howard Consulting Services and a hobby farmer in Detroit Lakes, Minnesota.
Previously, General Howard was the Director of the Jebsen Center for Counterterrorism Studies at the Fletcher School, and Head of the Department of Social Sciences and the Founding Director of the Combating Terrorism Center at West Point. Prior to going to West Point, General Howard was an Army Chief of Staff Fellow at the Center for International Affairs at Harvard University, and Commander of the 1st Special Forces Group (Airborne) at Fort Lewis, Washington.

Other assignments include Assistant to the Special Representative to the Secretary General during UNOSOM II in Somalia, Deputy Chief of Staff for I Corps, and Chief of Staff and Deputy Commander for the Combined Joint Task Force, Haiti/Haitian Advisory Group. 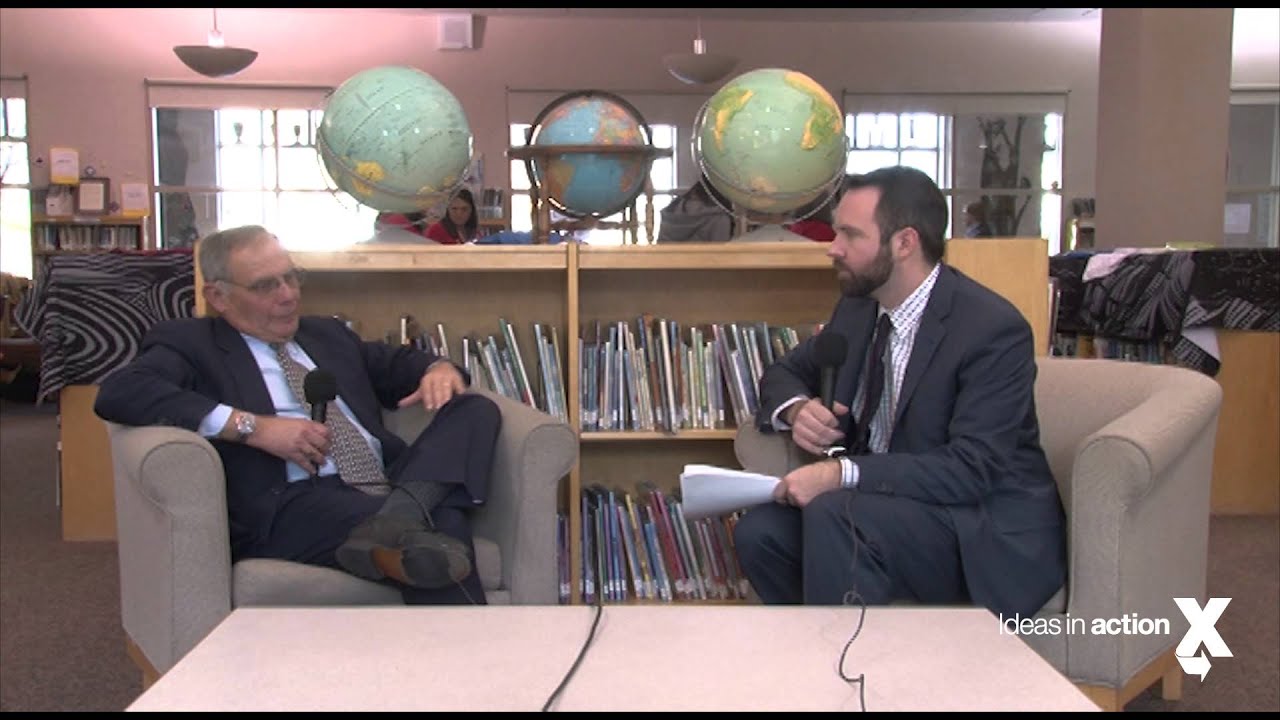 A Long Drink of Water