Picard holds a bachelor’s degree in electrical engineering with highest honors from the Georgia Institute of Technology, and master’s and doctorate degrees, both in electrical engineering and computer science, from MIT. She started her career as a member of the technical staff at AT&T Bell Laboratories designing VLSI chips for digital signal processing and developing new algorithms for image compression. In 1991 she joined the MIT Media Lab faculty. She became internationally known for constructing mathematical models for content-based retrieval of images and for pioneering methods of automated search and annotation in digital video including the creation of the Photobook system. The year before she was up for tenure she took a risk and published the book Affective Computing, which became instrumental in starting a new field by that name. Today that field has its own journal, international conference, and professional society. Picard also served as a founding member of the IEEE Technical Committee on Wearable Information Systems in 1998, helping launch the field of wearable computing.

Picard has authored or co-authored over 250 scientific articles and chapters spanning computer vision, pattern recognition, machine learning, human-computer interaction, wearable sensors and affective computing. She is a recipient of several best paper prizes, including work on machine learning with multiple models (with Minka, 1998), a best theory paper prize for affect in human learning (with Kort and Reilly, 2001), a “best paper of the decade 2000-2009” by IEEE Intelligent Transporation Systems (with Healey, 2005) measuring driver stress, a best Face and Gesture paper prize for work with facial expressions (with McDuff, Kaliouby and Demirdjian, 2013), a best UBICOMP paper for an automated coach (with Hoque et al, 2013), and the best paper at NIPS Workshop on Machine Learning for Health (with Jaques, Taylor, Nosakhare, and Sano, 2016.)

Picard is an active inventor with multiple patents, including wearable and non-contact sensors, algorithms, and systems for sensing, recognizing, and responding respectfully to human affective information. Her inventions have applications in autism, epilepsy, depression, PTSD, sleep, stress, dementia, autonomic nervous system disorders, human and machine learning, health behavior change, market research, customer service, and human-computer interaction. In 2005 she was named a Fellow of the IEEE for contributions to image and video analysis and affective computing. CNN named her one of seven “Tech SuperHeros to Watch in 2015.” Picard has been honored with dozens of distinguished and named lectureships and other international awards. She is a popular speaker and has given over 100 keynote talks.

Picard has served on numerous international and national science and engineering program committees, editorial boards, and review panels, including the Advisory Committee for the National Science Foundation’s (NSF’s) division of Computers in Science and Engineering (CISE), the Advisory Board for the Georgia Tech College of Computing, and the Editorial Board of User Modeling and User-Adapted Interaction: The Journal of Personalization Research.

Picard interacts regularly with industry and has consulted for many companies including Apple, AT&T, BT, HP, i.Robot, Merck, Motorola, and Samsung. Her group’s achievements have been featured in forums for the general public such as The New York Times, The London Independent, National Public Radio, Scientific American Frontiers, ABC’s Nightline and World News Tonight, Time, Vogue, Wired, Forbes, Voice of America Radio, New Scientist, and BBC programs such as “Hard Talk” and BBC Horizon with Michael Mosley. Picard lives in Newton, Massachusetts with her amazing husband and three energetic sons. 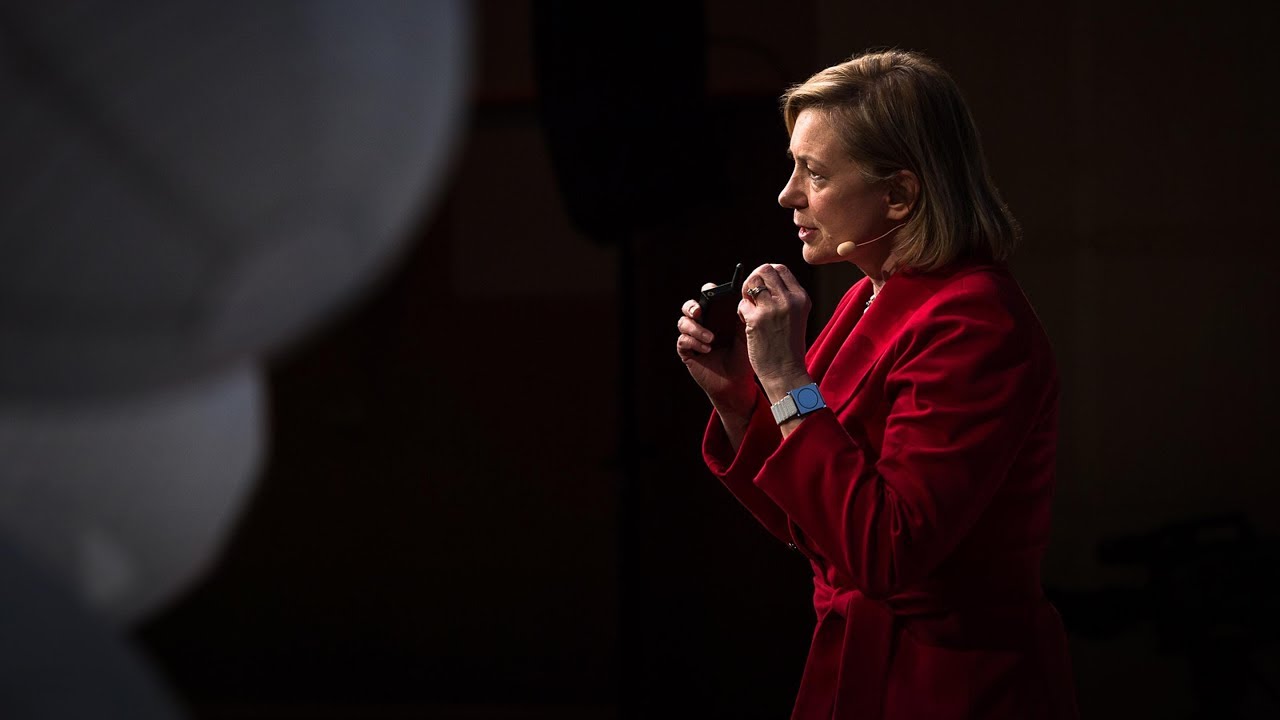 An AI Smartwatch that Detects Seizures