Rosabeth Moss Kanter wrote her first novel at the age of 11. Not one to rest on her childhood laurels, Kanter’s ambition and fierce intellect earned her a BA in sociology and English Literature from Bryn Mawr, followed by an MA and PhD in Sociology from the University of Michigan. Her dissertation on 19th-century utopian communities set the stage for a long and incredibly distinguished career in business research and academia. Kanter taught at Brandeis, Harvard and Yale before joining the faculty at Harvard Business School as the Ernest L. Arbuckle Professor of Business and director and chair of the Harvard University Advanced Leadership Initiative. A prolific writer, Kanter has published numerous books on business management, gender and race in the workplace. She served as economic adviser to Michael Dukakis during the 1988 presidential election, co- founded Goodmeasure, Inc. a consulting firm that counts IBM and British Airways among its clients, and was the last academic to edit the Harvard Business Review. Kanter’s numerous accolades include 23 honorary degrees, a Guggenheim Fellowship, and an award in her name, which recognizes the best in work-family research. A trail-blazer by any measure, Kanter was named one of Boston Magazine’s “50 most powerful women” and one of Good Housekeeping’s “125 women who changed our world.” 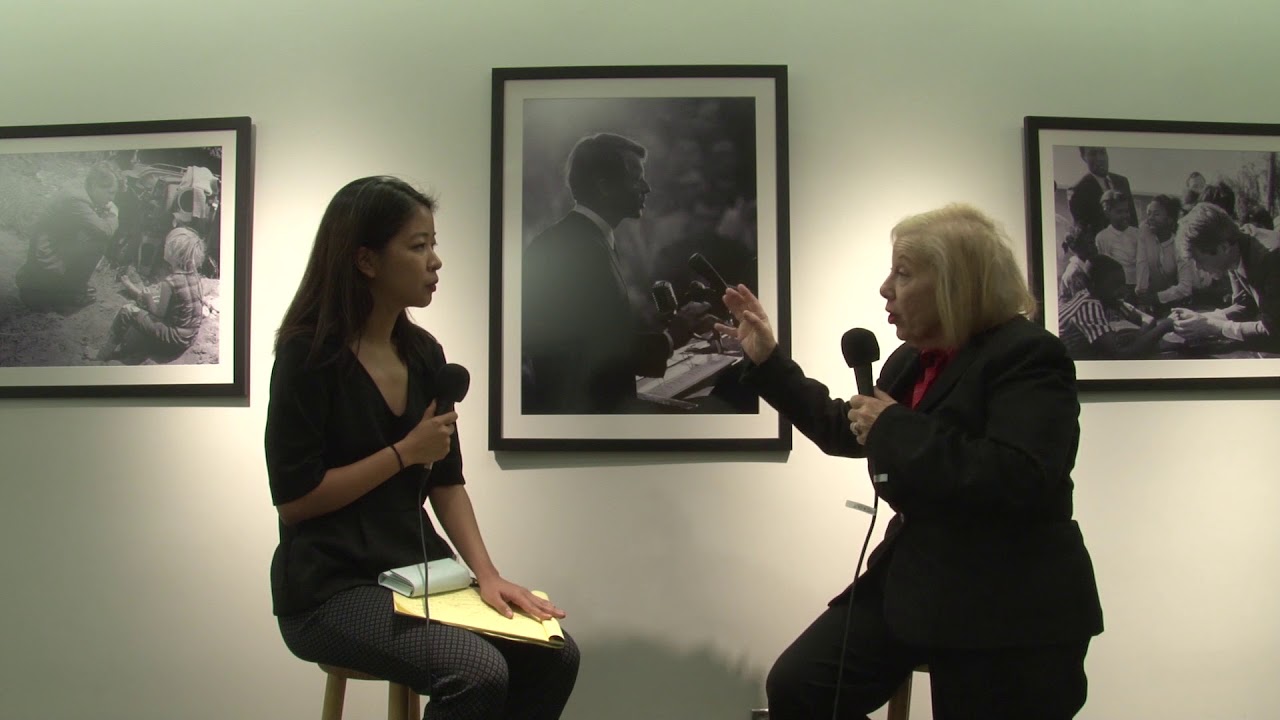 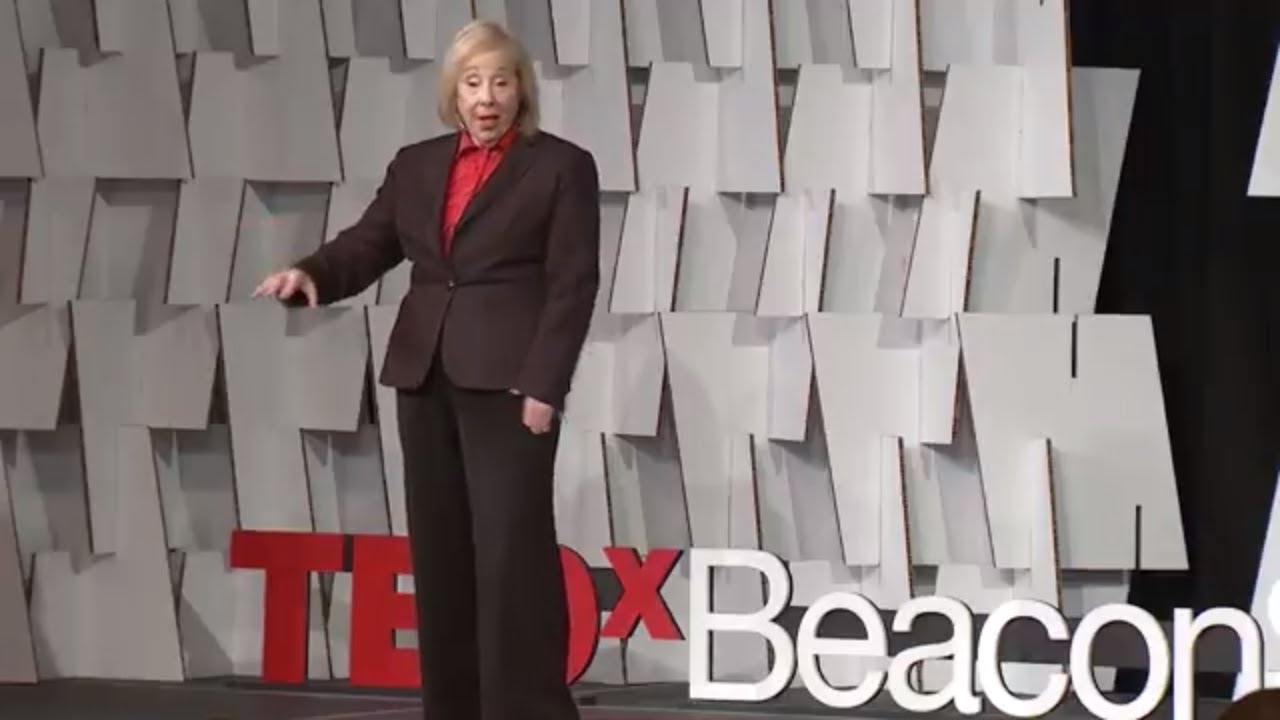 The Only 3 Career Steps that Matter

What Change Will You Lead? 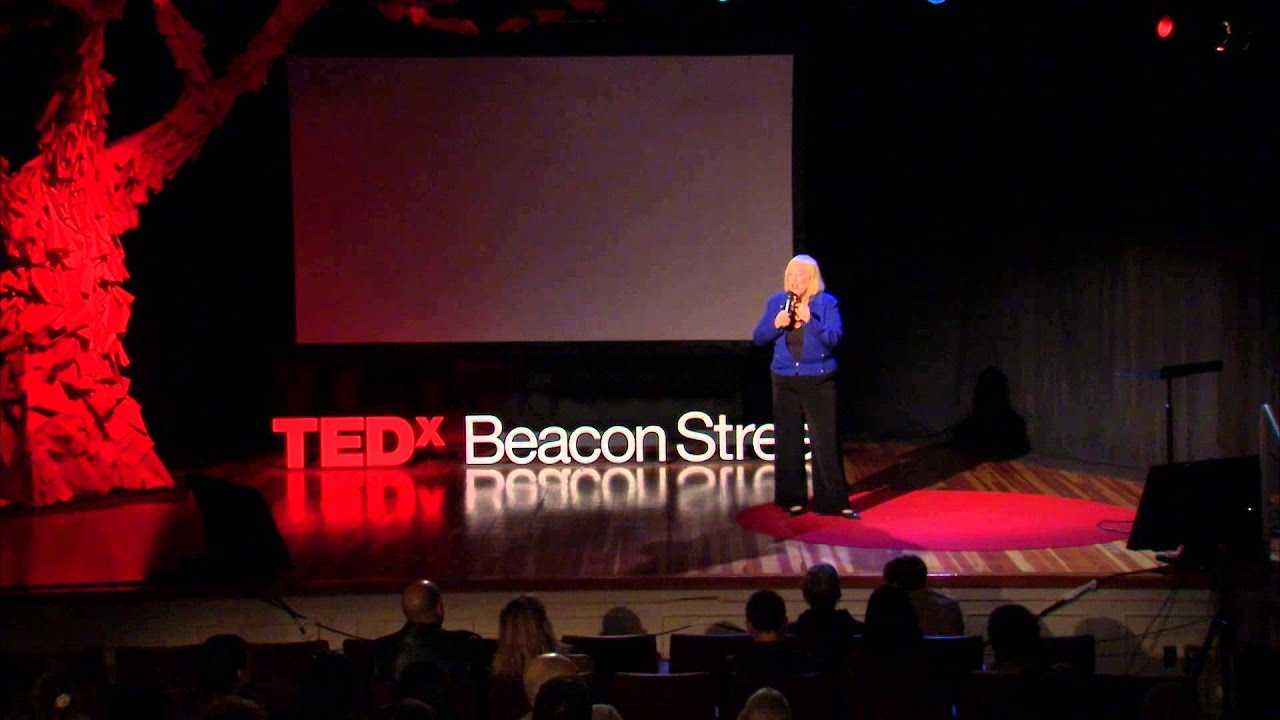