Internationally known as an authority on the history of zoos, Rory has taught and served as an academic and residential dean at Yale and at Harvard. Rory works closely with individual advisors and with academic departments and programs to improve the academic planning information available to students and to encourage them in the timely use of that information.

A graduate of Oxford University’s Hertford College, where he also earned a master of arts and doctoral degrees, Browne came to the University in 2006 after 15 years at Harvard University in a variety of administrative and academic positions, notably as associate dean of freshmen from 2000-06 and associate secretary to the university from 1996-2000.

Prior to that, Browne spent eight years at Yale University, first as dean of Branford College and a lecturer in history, and then as the Association of Yale Alumni associate director for education and communications.

In addition to his background in British and French history, Browne is an expert on the social and cultural history of zoos, and has been an interviewee, consultant and commentator for features on zoos by WCVB’s “Chronicle,” the PBS radio show “The Connection” and BBC radio and television. 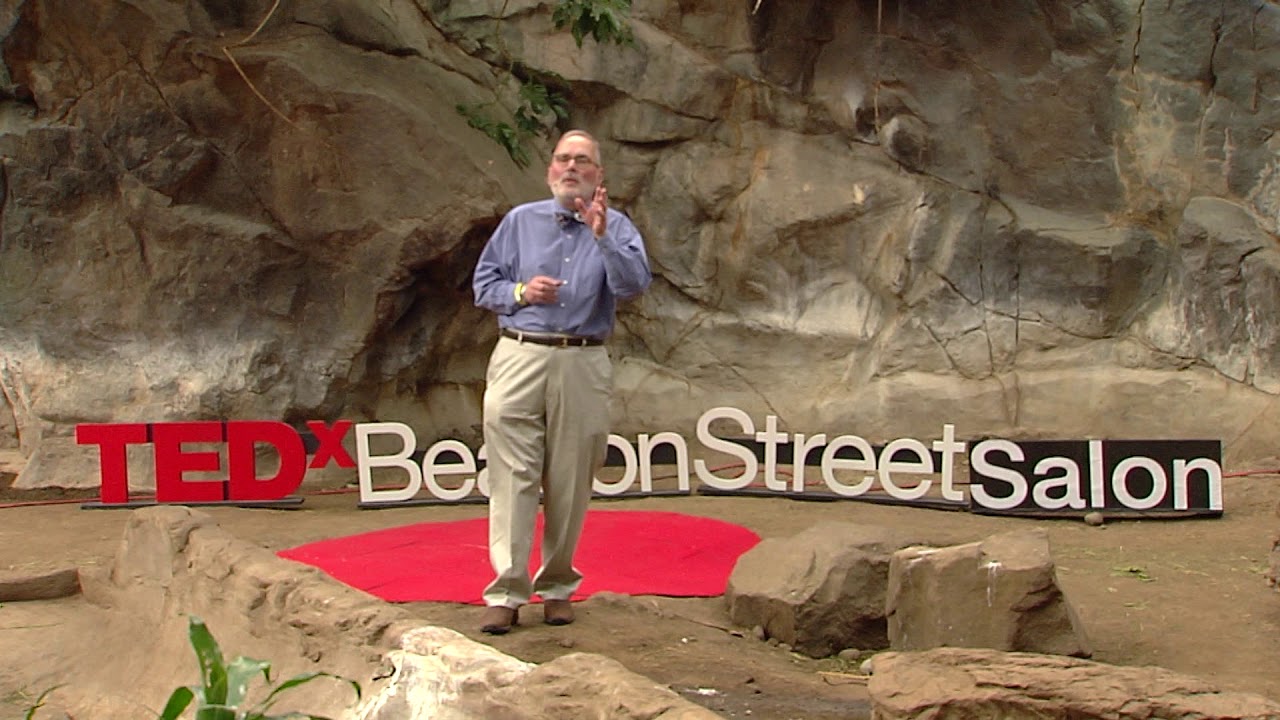 From Exhibition to Advocacy: The Changing Mission of the Zoo