Dantowitz has been fascinated with the stars since childhood. Receiving a telescope as a gift at age 13 began his lifelong obsession to see and photograph the sharpest lunar and planetary features possible. His passion for sharing the wonders of the night sky continues more than 35 years later through his work as Director of the Clay Center Observatory at Dexter Southfield, in Brookline, MA.

In addition to teaching K-12 astronomy, Ron’s interests include facilitating student research and he strongly believes in providing students with exceptional learning opportunities whenever possible. As a result some of his students have personally joined the flight crews of NASA aircraft-based research missions, launched experiments to astronauts on the International Space Station, and co-authored peer reviewed scientific papers…while still in high school. On more than one occasion students have provided the ultimate compliment to the school, graduating from college and returning to teach science at Dexter Southfield.

Dantowitz particularly enjoys science and public outreach, and in 2004 he led the team that provided telescopic tracking videos seen worldwide by more than 1 billion people when Space Ship One made its historic flights into space to claim the X-Prize. The images that he and his students have achieved have been published around the world in scientific journals, museums, magazines, astronomy textbooks, encyclopedias, newspapers, and television programs. 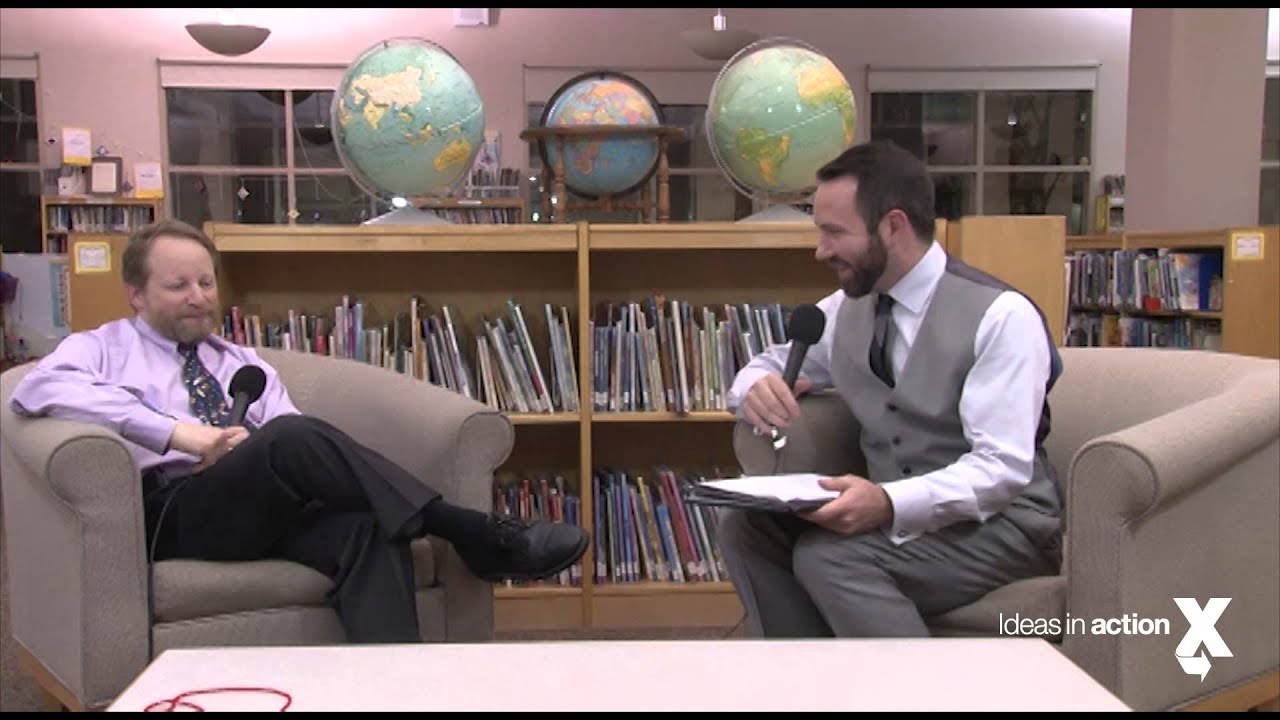