CEO, Against All Odds Productions and Photographer

Rick Smolan, a former Time, Life, and National Geographic photographer, is best known as the creator of the “Day in the Life” book series. He is now the CEO of Against All Odds Productions, an author, a journalist, a photographer, a producer, a story-teller, and passionate speaker.

Today, Smolan directs massive crowd sourced projects which combine creative storytelling with state-of-the-art technology. Many of his books have appeared on the New York Times best-seller lists and have been featured on the covers of Fortune, Time, and Newsweek.

In the fall of 2012 Smolan released “The Human Face of Big Data” focusing on humanity’s new ability to collect, analyze, triangulate and visualize vast amounts of data in real time. They used various photographs, graphics, and information to make big data easier to comprehend and absorb on a more personal, relatable level. The project, sponsored by EMC, Cisco and SAP resulted in a large format book, an engaging iPad app, and a TV special. The book was delivered to 10,000 key influencers in 50 countries courtesy of FedEx. The project won a 2013 WEBBY award.

Against All Odds Productions has produced a number of ambitious global crowd sourcing projects. They combine creative storytelling with state-of-the-art technology in collaboration with hundreds of the world’s leading photographers, writers, and graphic designers, generating top-level publicity for themselves and their corporate sponsors. The average Against All Odds project attracts more than 300 million media impressions. America 24/7, for example, was featured in 47 of the nation’s 50 top-circulation newspapers as well as on The Today Show, CBS Sunday Morning, and Oprah. 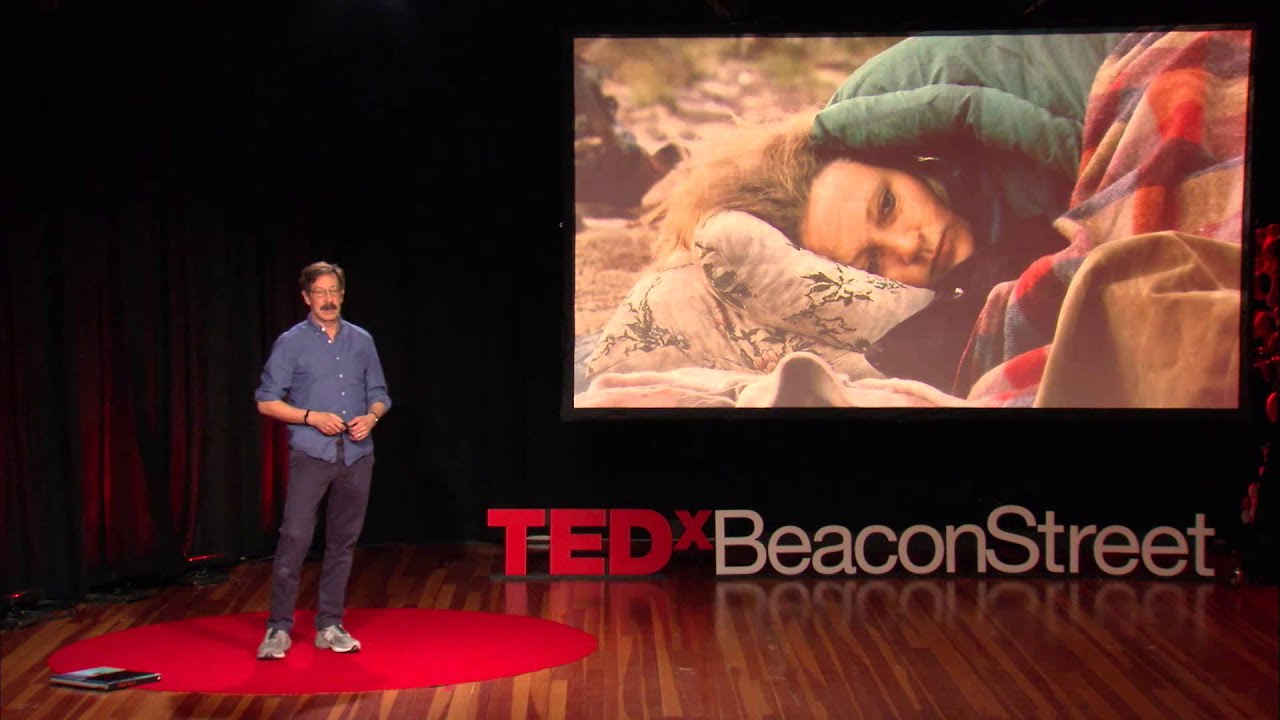 Inside Tracks: Alone Across The Outback