n her role, she will help realize the ambitious vision of the Foundation, which is to make a difference in the lives of children, families, veterans, and communities in need by providing them with health, educational, and recreational opportunities. Paramount to the Foundation’s success are the strong relationships the Foundation and team have forged with Dana-Farber, Home Base and The Dimock Center. In addition to managing its key partnerships, Salwasser is responsible for the overall success of the Foundation’s giving strategy, programming, fundraising and sponsorships, capacity building, and various other events and projects that will help build the brand and strengthen the impact of the Foundation within the New England community.

Salwasser was the Executive Director for Scholar Athletes, a nonprofit organization whose mission is to support academic achievement through athletics. Founded in 2009 by Suffolk Construction’s CEO, John Fish, the organization aims to reduce the opportunity gap for Public High School students by utilizing private sector assets to benefit the public sector. It further leverages the power of sport to motivate and facilitate young people to perform better in school. By doing this, SA has the unique opportunity to make a significant impact on scholar-athlete’s social-emotional development, in addition to their academic success.

Mrs. Salwasser oversaw a wide range of responsibilities, including the vision and strategy for SA, as well as building the SA brand as a clear leader in the nonprofit landscape. Salwasser oversaw the program’s budget, including the constant evaluation of revenue and expenses to ensure a sound fiscal model. Additionally, she was responsible for a successful development strategy, including execution against all Business, Strategic, and Fundraising Plans. Another responsibility for Salwasser included the cultivation and stewardship of relationships with key funders and community partners, such as the Mayor of Boston, Martin Walsh, and the Mayor of Springfield, Domenic Sarno, the Presidents of local universities and colleges and professional sports teams, and the Superintendent of public school districts.

Prior to running Scholar Athletes, Salwasser was the Community Relations Director for the Boston Celtics for 5 years, overseeing charitable giving, community event, and player engagement for the Boston Celtics Shamrock Foundation. Before the Celtics, she was the Executive Director of the Charlestown Lacrosse & Learning Center, a small non profit in Boston that provided academic & athletic assistance to local youth. In 2003, Salwasser was also a member of the Boston Breakers women’s professional soccer team.

Although Salwasser ended her term as a member of the Board of Trustees for Buckingham Browne & Nichols in 2011, she continues to serve on their Alumni Council to help strengthen the relationship between the school and its Alumnus. She is also a Founding Co-Chair of the Boys & Girls Clubs of Boston’s Friend’s Council, where she now sits as a Leadership Committee Member, and she is on the National Advisory Board for Dream Big!. She was on the Board of Directors for the Dimock Community Health Center between 2014 – 2016, was an Emerging Leader for the Massachusetts Business Alliance for Education in 2013, and was recognized in 2013 as one of Boston’s Future Leaders by the Greater Boston Chamber of Commerce. Lastly, she is an Advisory Member for the Massachusetts Society for the Prevention of Cruelty to Children, ‘Together Against Abuse’ fundraising Gala, a member of the Soccer Advisory Board for America SCORES Boston, and a member of the Advisory Board for the Boston Center for Youth & Families Recreation Center at Madison Park. 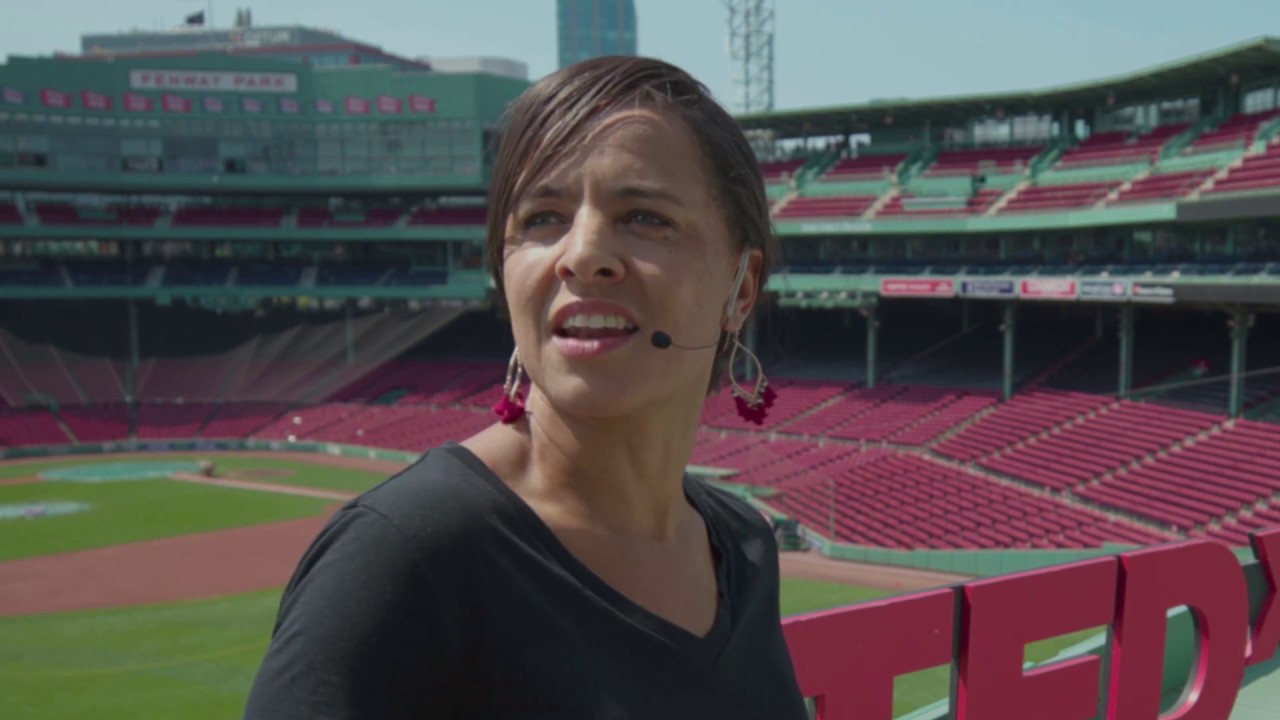 The Power of Sport