Futurist and Founder, Next Generation Consulting

Rebecca Ryan is a human sparkplug.

Part futurist, part economist, and always engaging, Rebecca is one of America’s most influential thought leaders, helping cities and companies think around the corner to what’s next.

Rebecca Ryan is the author of ReGENERATION: A Manifesto for America’s Future Leaders (2013) and Live First, Work Second: Getting Inside the Head of the Next Generation (2007). As founder and coowner of Next Generation Consulting, Ryan leads the team that best-selling author Richard Florida calls, “One of the most reliable sources for leaders who want to attract and retain the next generation of creative workers.

Ryan is the Resident Futurist at the Alliance for Innovation and a Senior Fellow at CEOs for Cities. She serves on the board of the World Academy for Entrepreneurship & Enterprise (WAE2) and has also been named: 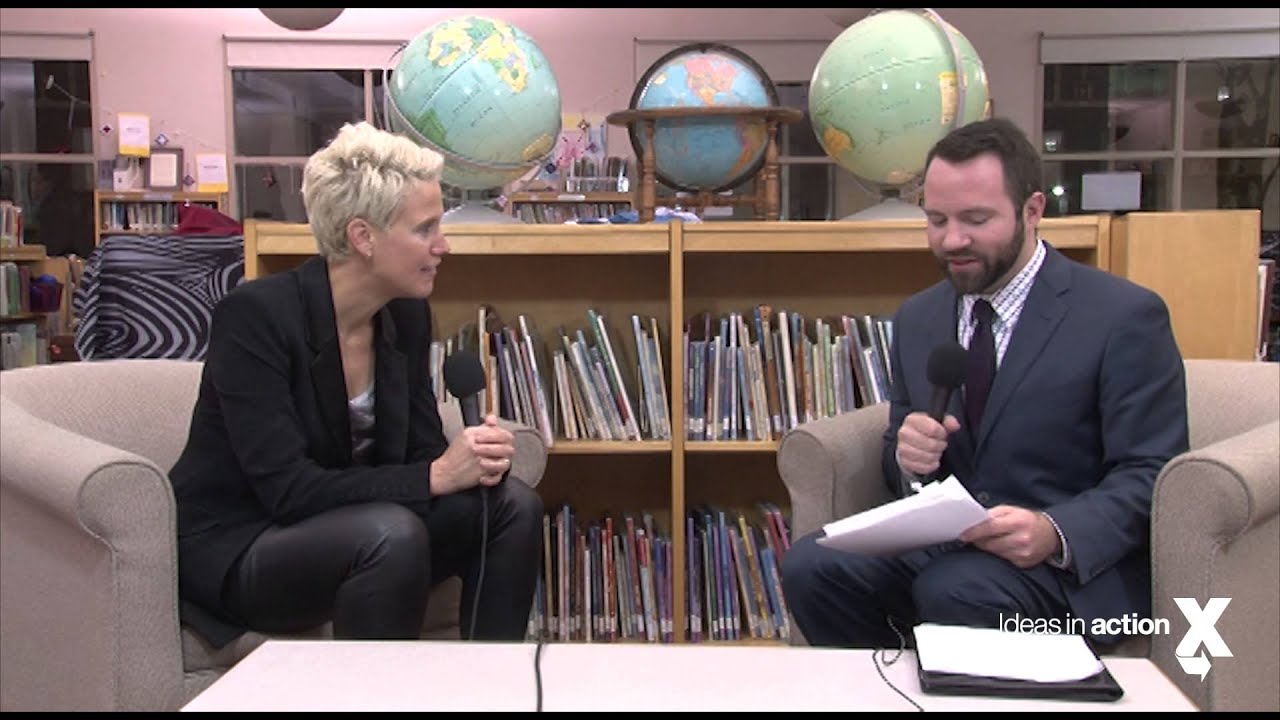 Create A Better World For More People: A Futurist’s Call To Action