In his recent role at Facebook, he launched and led innovation teams in Digital Health, Health-tech, Satellite Imaging, TV and Bluetooth bandwidth for Connectivity, VR/AR and ‘Emerging Worlds’ initiative for FB.

His co-authored books include Spatial Augmented Reality,  Computational Photography and 3D Imaging (both under preparation).

He has worked on special research projects at Google [X] and Facebook and co-founded/advised several startups. He launched REDX.io, a platform for young innovators to explore AI-for-Impact. He frequently consults for dynamic organizations to conduct ‘SpotProbing’ exercises to spot opportunities and probe solutions. 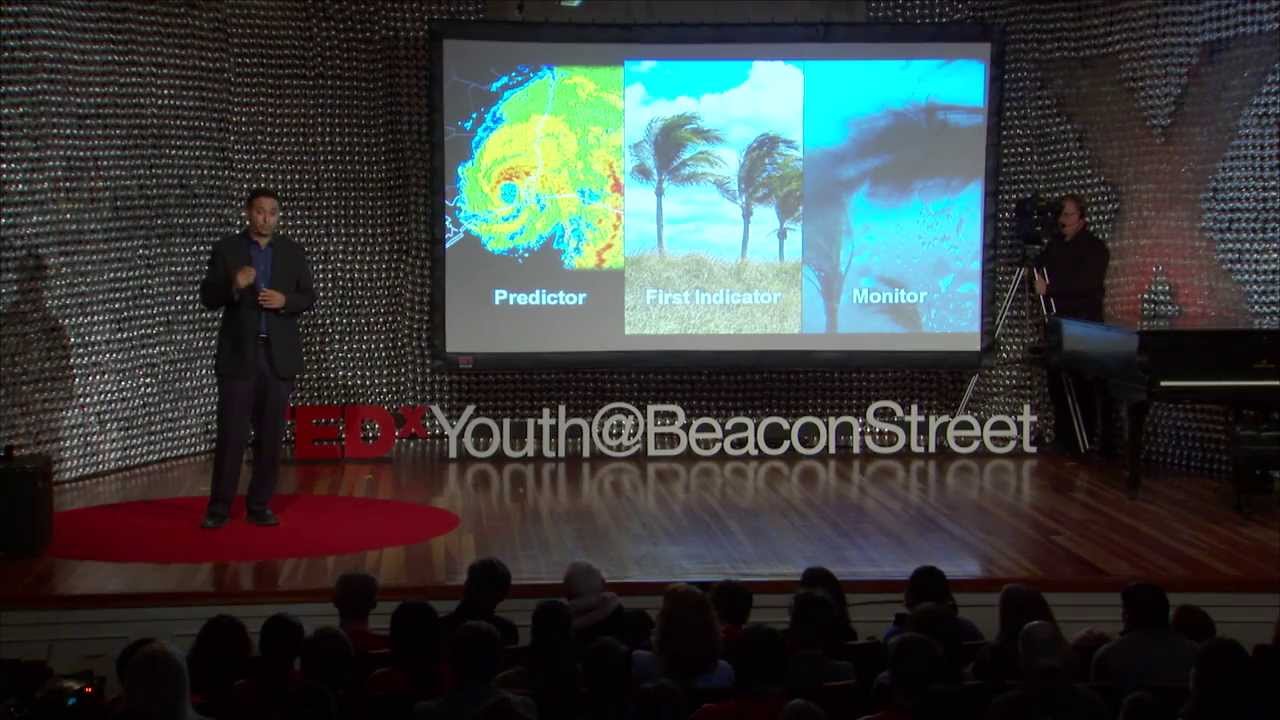 Eyes Are The Window To Health 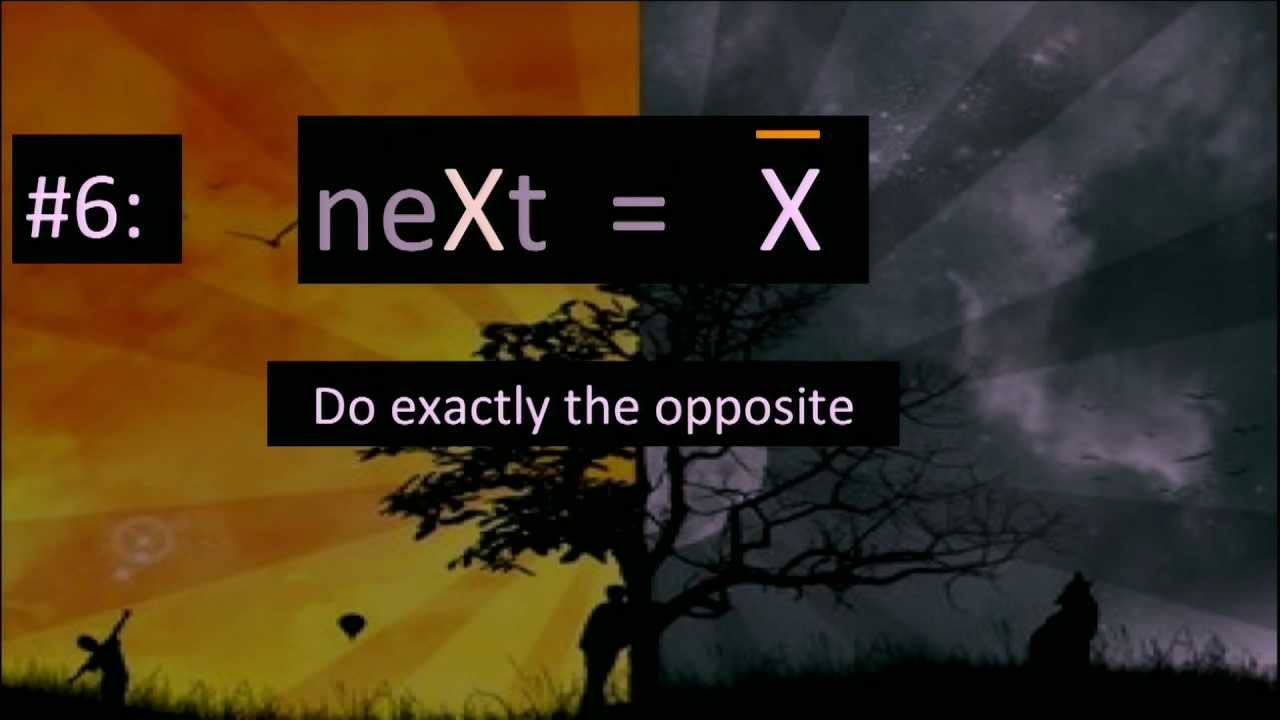 How To Think Like An MIT Media Lab Inventor