“Prince Charles and the City Beat Band” recorded three albums on Virgin Records from the early to mid 80’s, and achieved their biggest successes on the European charts. Charles fronted the group as the lead singer and multi instrumentalist. The futuristic wind synthesizer called the “Lyricon” was the instrument that made his brand of next generation p-funk unique, and the group’s sound incorporated many of the devices that would propel rap music to the forefront of the American music scene.

Prince Charles is currently an active producer/engineer as well as a Professor in the Music Production & Engineering Department at Berklee College of Music in Boston, Massachusetts. He also holds an Adjunct Instructor position at NYU’s Clive Davis Dept. of Recorded Music, teaching Music Production. Professor Alexander has also taught Audio Technology at the Institute of Audio Research in NYC and is a frequent lecturer at the City College of New York in Manhattan. He is a member of the Producers and Engineers Wing of the Grammy Committee Board of Governors, the Audio Engineering Society (AES) and the Musician’s Union Local 802 in NYC as well as managing up and coming talent through his production company Ark Angel Music, Inc. 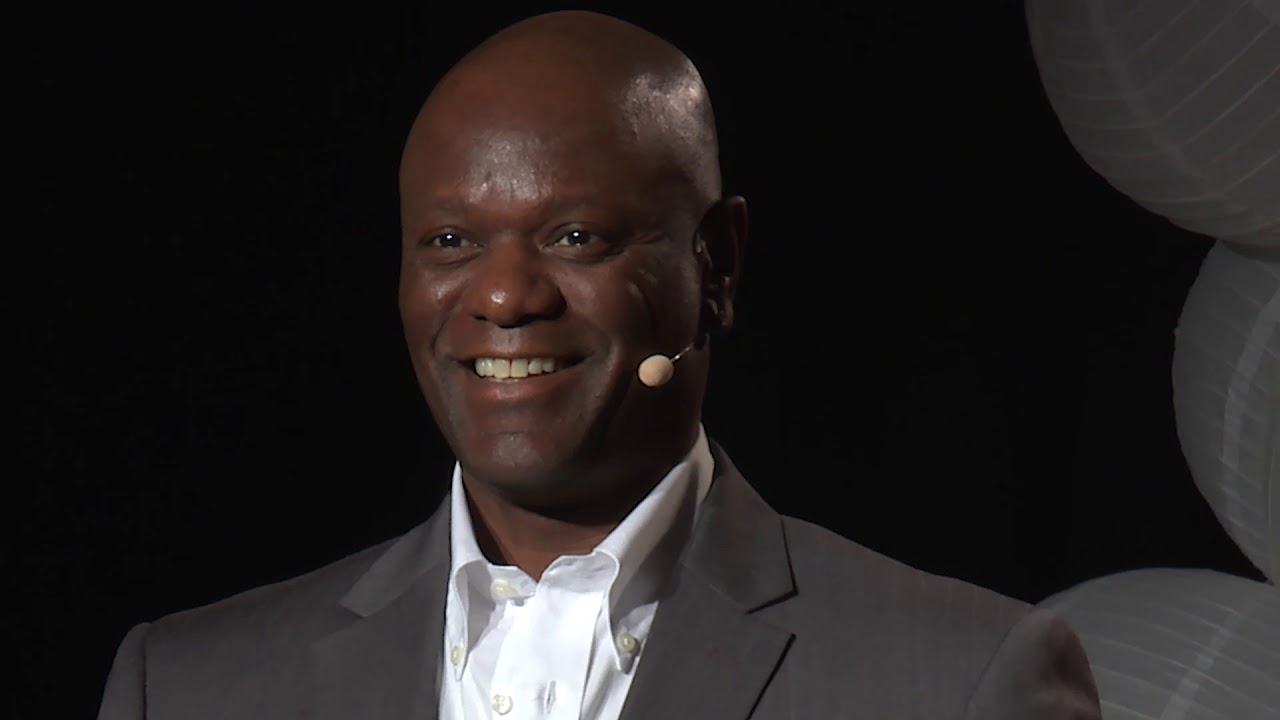 How to become a Music Producer in 3 Easy Steps