Professor Phillip L. Clay, PhD served as the Chancellor of the Massachusetts Institute of Technology from 2001 until 2011. His other leadership positions include those held at MIT and Department Head at DUSP where he has been a faculty member since 1976. He is a graduate of the University of North Carolina at Chapel Hill and holds a doctorate from MIT.

Professor Clay is widely known for his work in U.S. housing policy and urban development. His current interests include organizational capacity in community-based nonprofits, the role of anchor institutions, and increasing role higher education can play in national development strategies in less developed and emerging nations.

Professor Clay is Chair of the Board of The Community Builders, Inc., one of the nation’s largest nonprofit developers of affordable housing. He is a member on several foundation and nonprofit boards, including The Kresge Foundation and The MasterCard Foundation.

Professor Clay also has experience in public higher education as a member of both the University of North Carolina and Aga Khan University boards. Presently, in DUSP, Professor Clay teaches courses in housing policy and poverty, Thesis Prep, and heads the Housing, Community and Economic Development Group. 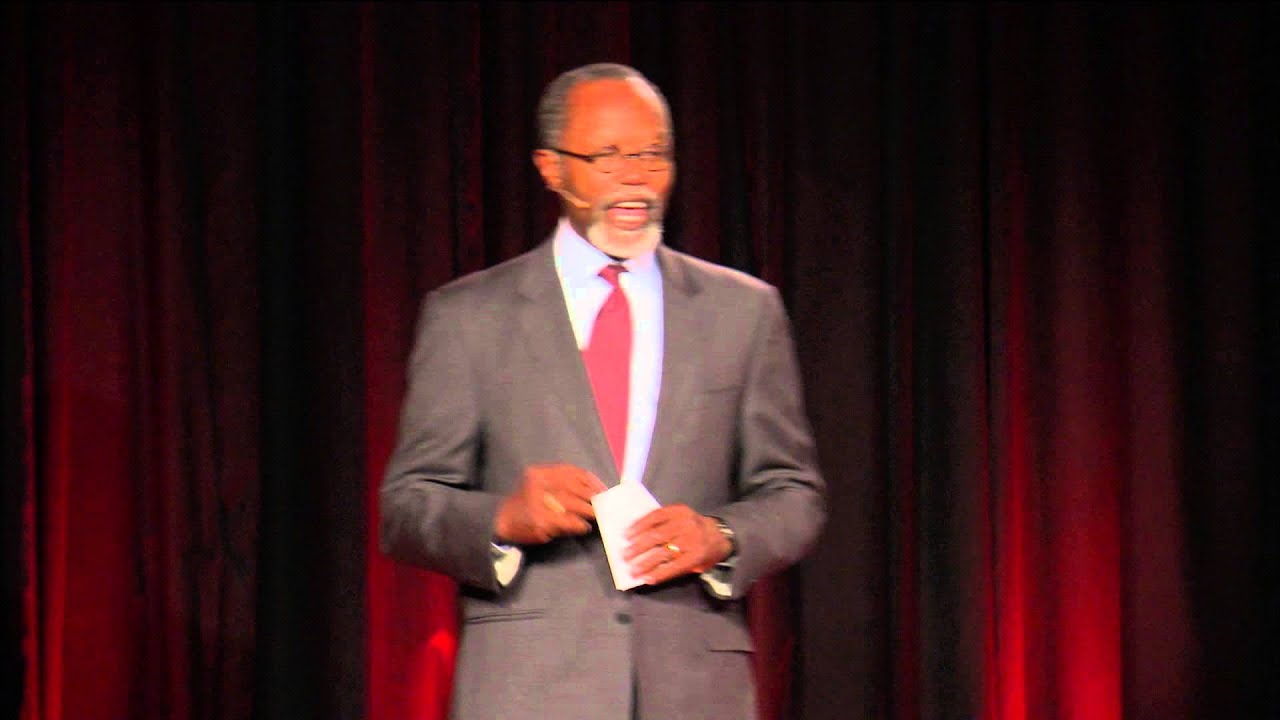