Phil joined IDG Ventures as a Managing Director in September 2006. He previously served as a General Partner at WaldenVC for 10 years, where he primarily focused on early stage investments in new media and information technology. Phil was responsible for WaldenVC investments in VitalStream (VSTH), Bamboo.com (IPIX), NIKU (NIKU), Sina.com (SINA), Adknowledge and People3 (IT) and IDG Ventures investments in Funzio (GREE). Phil currently sits on the boards of Simply Hired, Telltale Games, and Midverse and led investments in BandPage, LeapCommerce and Iddiction.

He is also Co-Chairman/Founder of the VCNetwork and the YVCA, two non-profit organizations consisting of over 1,000 venture capitalists in Silicon Valley. Each year, Phil manages social networking events that include the participation of 50% of the Valley’s General Partners. In addition, Phil serves on the Board of the Western Association of Venture Capitalists and is the CFO.

Fasting: A Path To Mental And Physical Transcendence 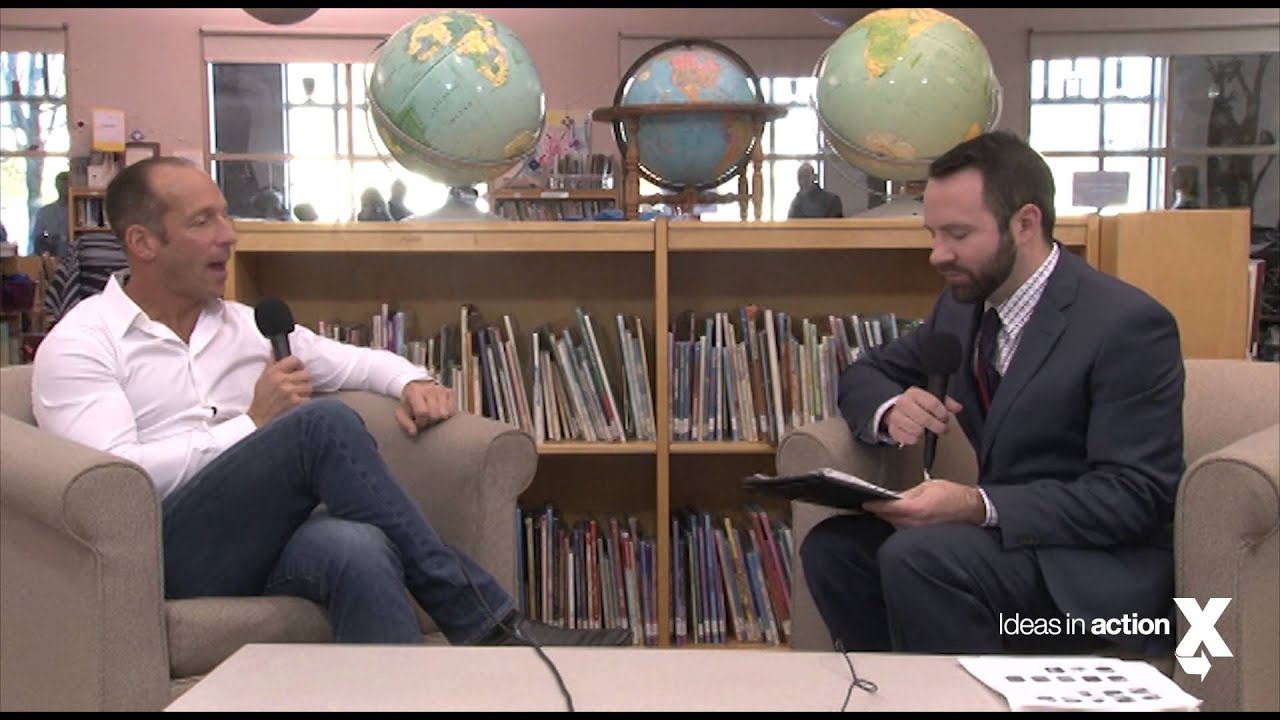 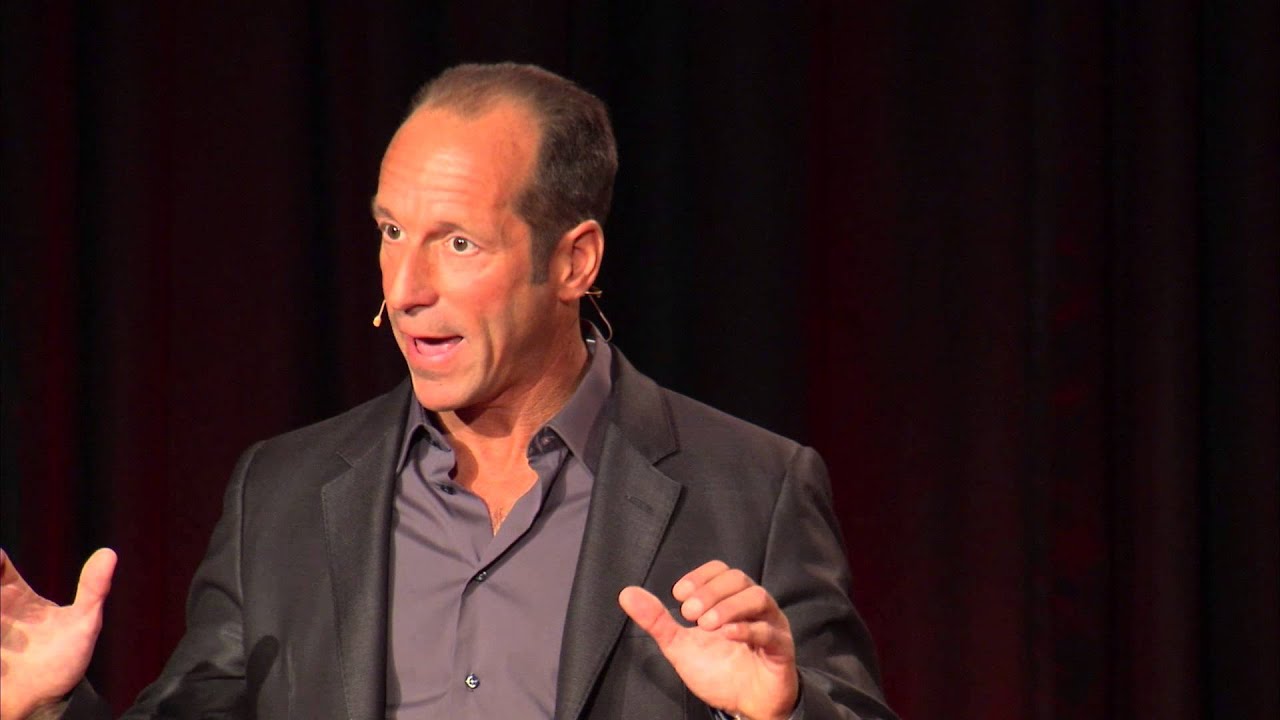 How I Hacked An Ultramarathon By Thinking Like An Entrepreneur