McGuire is an active performer, teacher, and cultural activist. He will perform on our stage with violinist Julia Glenn.

As a new music enthusiast he has worked with some of today’s most exciting composers, including Tan Dun, Magnus Lindberg, Steve Reich, and Morton Subotnick. Patrick performs regularly with Axiom and the New Juilliard Ensemble, and in 2012 gave the opening performance of Juilliard’s Focus! Festival with John Cage’s 59 1/2″ for solo cello. In addition to his performing career, Patrick is an avid teacher and proponent of arts education and empowerment. He currently works at a middle school in New York City as a fellow of the Silk Road Project, is a teaching fellow in Juilliard’s Music Advancement Program and has led arts empowerment workshops in Tanzania, New Orleans, and Tunisia. In 2012 he received both the Joseph W. Polisi Prize for exemplifying The Juilliard School’s values of the ‘artist as citizen’ and the McGraw Hill Robert Sherman Prize for education and community outreach, and in 2013 both developed a workshop using on using music therapeutically for post-traumatic stress disorder with doctors at New York Presbyterian Hospital-Weill Cornell, and received a U.S. Department of State Critical Language Scholarship to study Arabic for two months in Morocco. Patrick graduated with a Bachelor of Music from The Juilliard School in 2012 with Scholastic Distinction and is pursuing a Master of Music at Juilliard under Joel Krosnick. 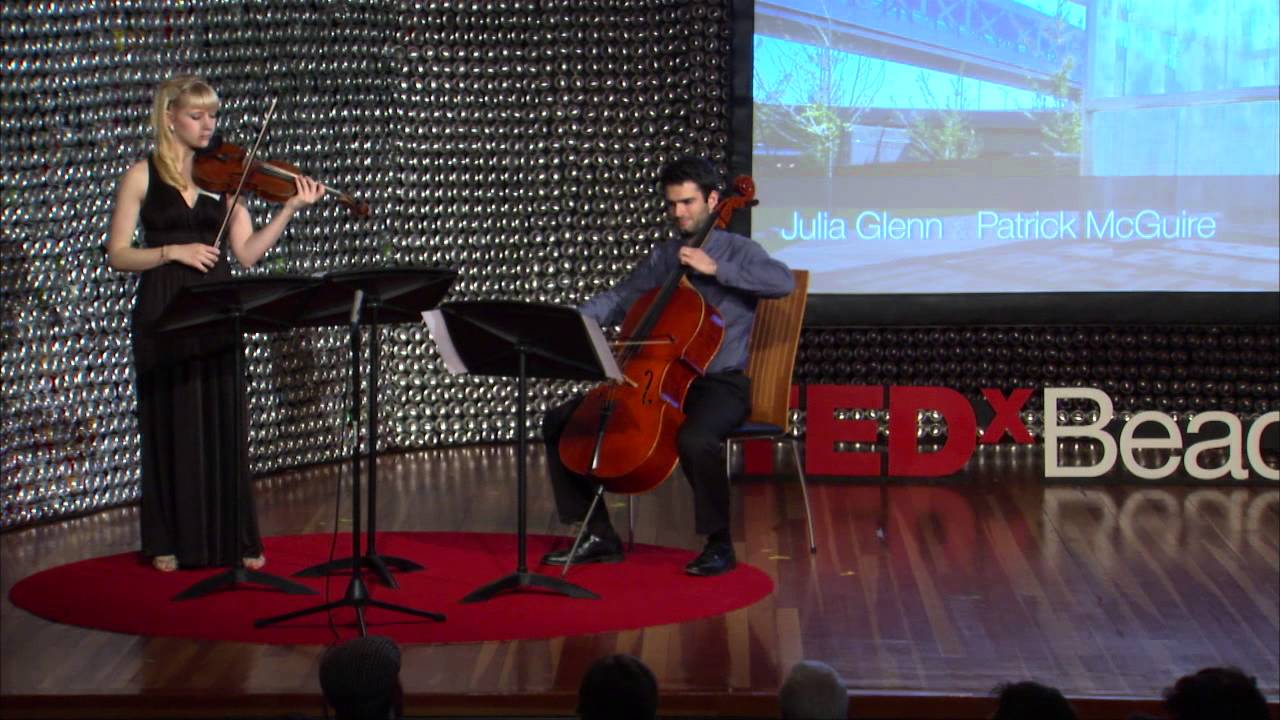 Duo For Violin And Cello