Olle Ljungqvist MD, PhD received his medical degree and obtained his PhD on glucose metabolism in hemorrhage at the Karolinska Institutet in Sweden. He completed his residency and held several clinical positions in gastrointestinal surgery at the Karolinska Hospital and was appointed Professor of Surgery Nutrition and Metabolism in 2005 at the Karolinska Insitutet. He chaired the Center for Gastrointestinal Disease at Ersta hospital 1999-2008, Stockholm before taking up his current position as Professor of Surgery at Örebro University, Sweden in 2009.

Dr Ljungqvist has served as Chair of the European Society for Clinical Nutrition (ESPEN), the International Association for Surgical Metabolism and Nutrition (IASMEN) as part of the International Surgical Society. He co-founded the Enhanced Recovery After Surgery (ERAS) Society 2010. He proposed the use of preoperative carbohydrates instead of overnight fasting for elective surgery and has been active in research in surgical stress, metabolism and nutrition and outcomes focusing on ERAS publishing more than 200 original contributions and reviews. 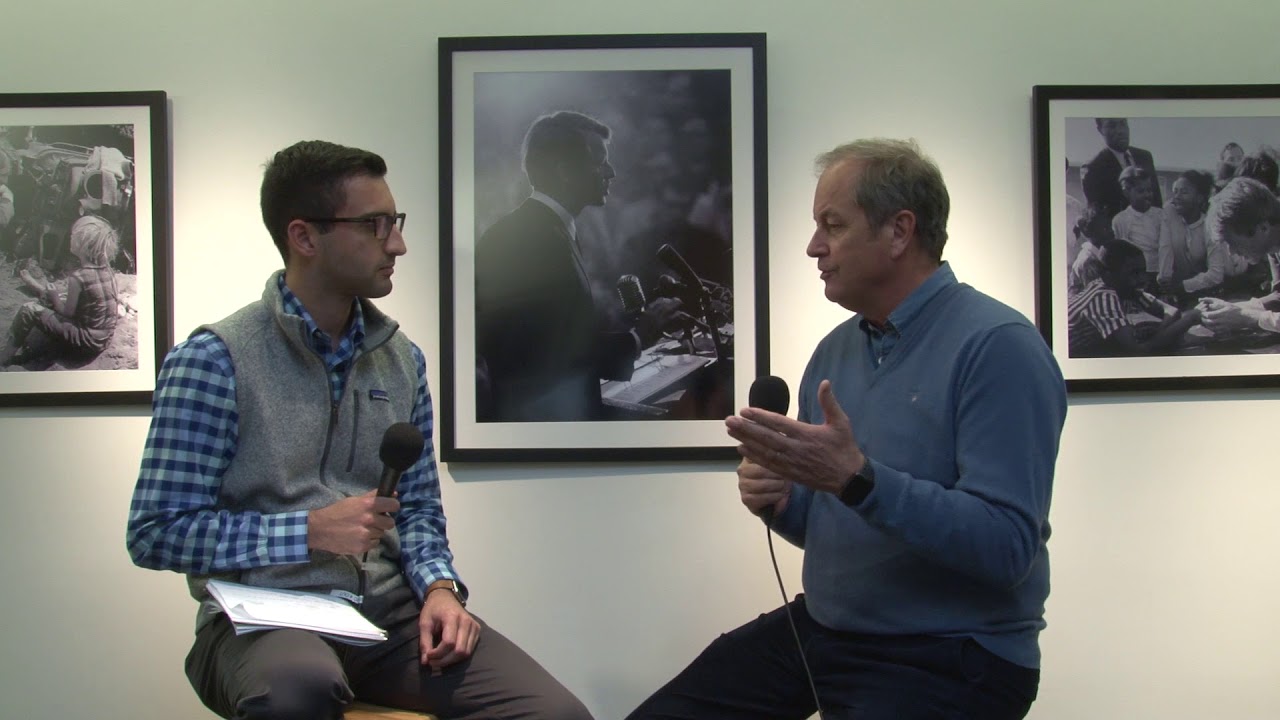 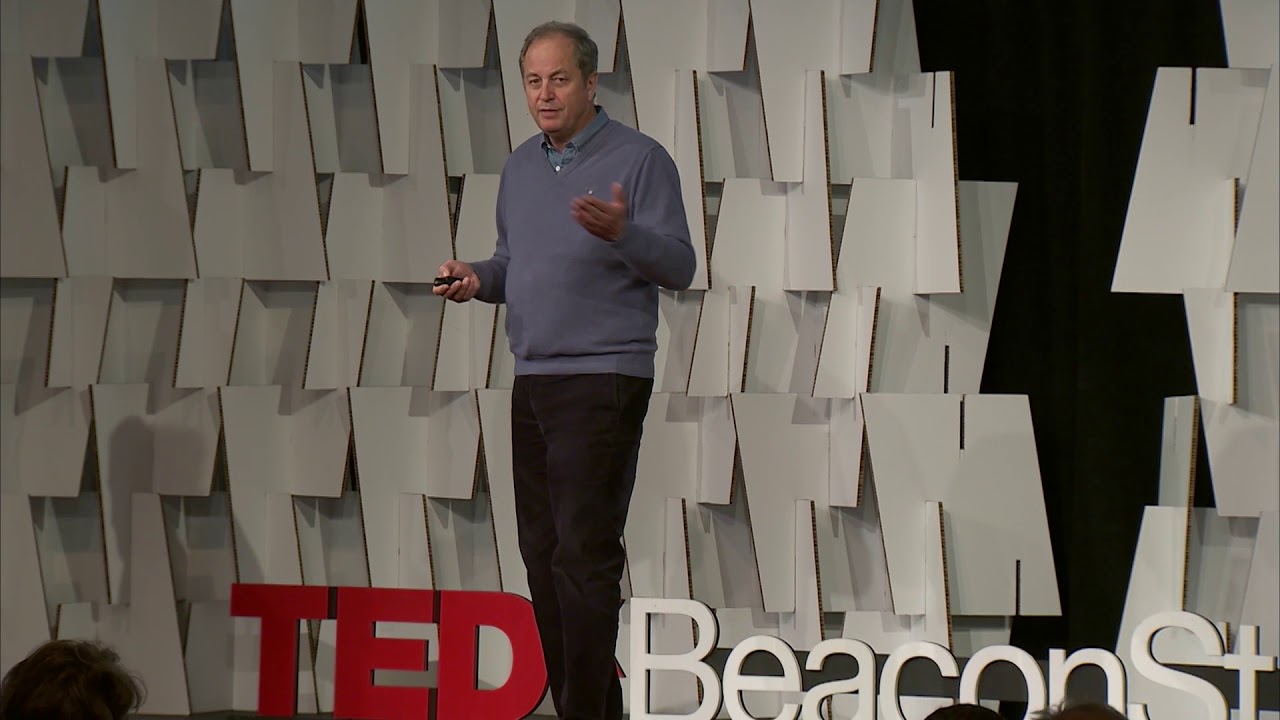 Improving Surgery By Talking To Each Other