Noah Shamus is currently a seventeen-year-old senior at Avenues: The World School. Noah first got involved in social justice his freshman year of high school by attending an event about white privilege. Noah is presently the co-president of the Committee for Social Justice, which he has grown to become the largest club at his school. He is also the president of the Student Ambassadors Club, the World Science Club, and an active member or the student newspaper and Model UN. Noah enjoys discussing politics, physics, and building rockets with his friends. 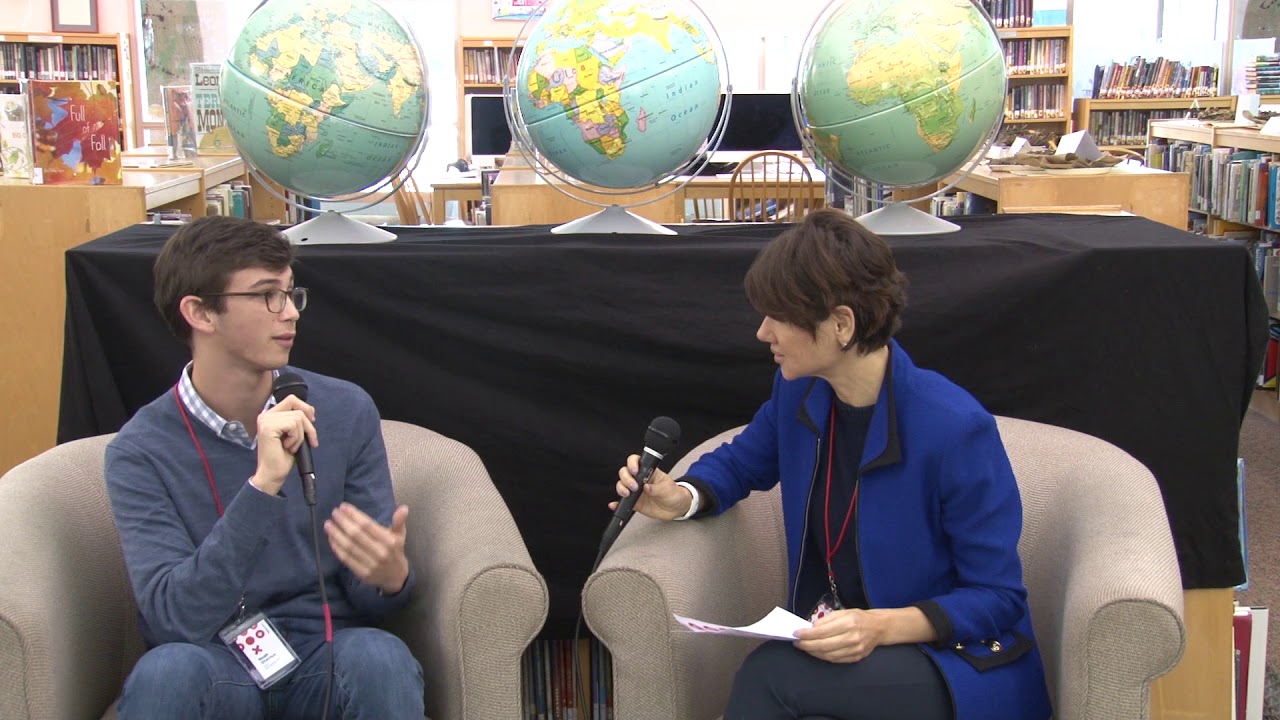 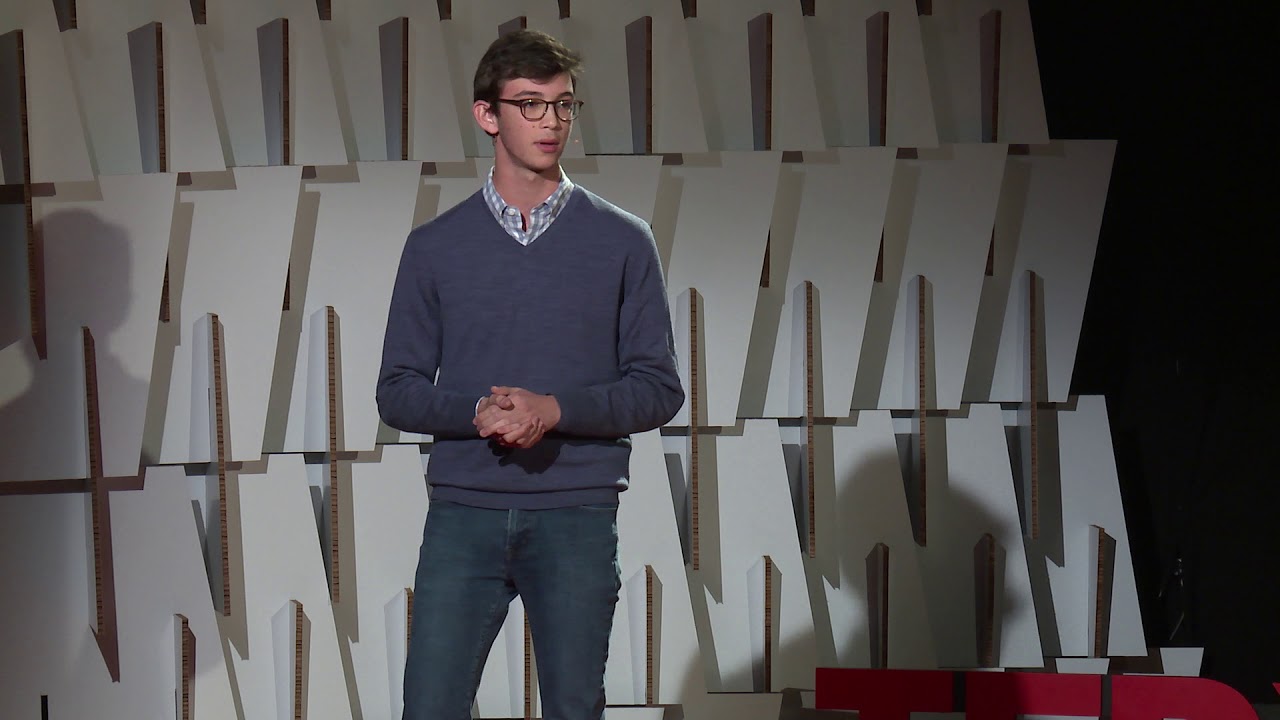 What I Did When My Friend Groped a Girl