As a journalist for The Boston Globe, Bierman’s job has taken him on many investigative adventures. But he would argue that the most relevant aspect of print journalism is providing the public with enough information to form intelligent arguments.

In 2012, Bierman helped to cover the Senate race between Scott Brown and Elizabeth Warren. The election was greatly fueled by swirls of support and information over social media sites like Twitter, blogs and Facebook. But Bierman believes that no citizens would have been able to take a strong stance for either party without the investigative journalism by The Boston Globe. When Scott Brown launched an attack ad pinning Elizabeth Warren to a massive asbestos case, The Globe sifted through the story and came up with the facts—and resolved to be much more thorough than Twitter could have been.

“This was a case that was two decades long. Enough legal files, I would suspect, to fill this entire room, enough lawyers to fill maybe two more of these rooms, several legal cases. Try tweeting that sort of information,” Bierman explains.

In the age of digital information, this TEDxBeaconStreet talk challenges you to reconsider how you learn about your world and make informed decisions. At the very least, Bierman would like you to stop for a second and think—maybe “old-school journalism” isn’t so outdated after all. 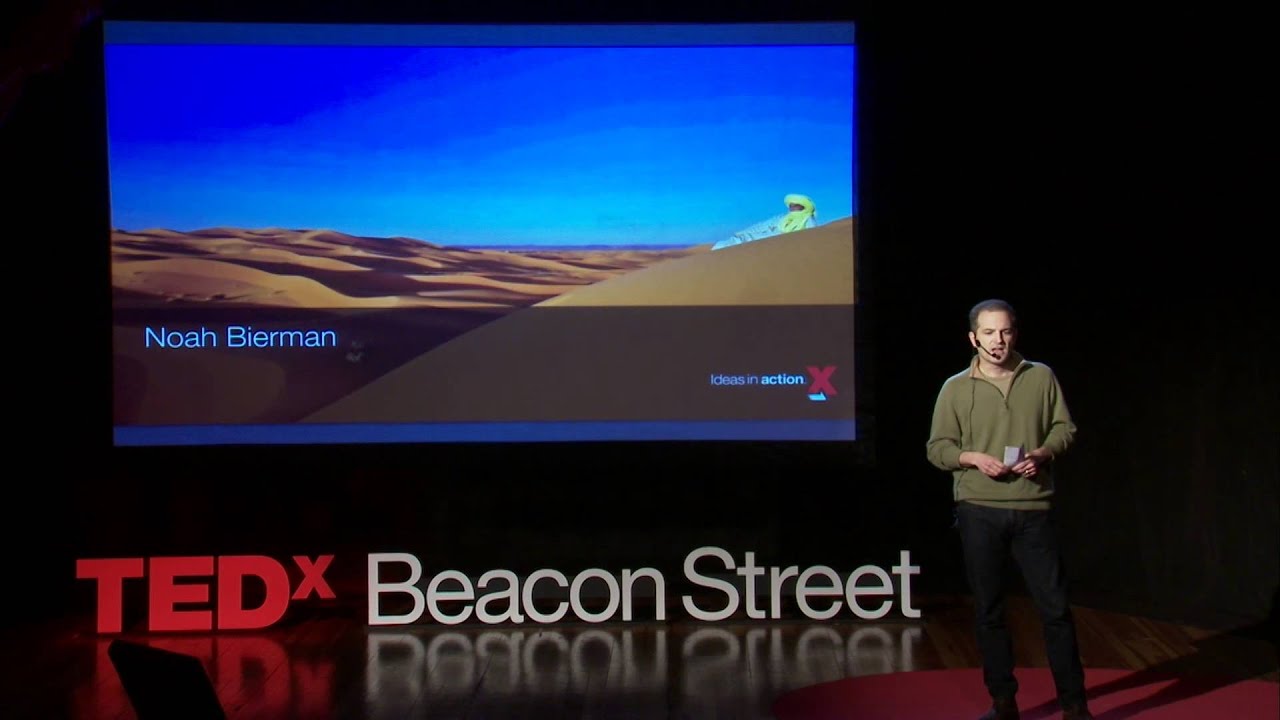 Journalism And The Commitment To Depth