Niu Niu is the nickname of Chinese pianist Zhang Shengliang, a prodigy who began studying music at age 3. He made his first public appearance at 6, playing a Mozart sonata and a Chopin etude. After moving to Shanghai at 8, he was invited to attend the Shanghai Conservatory, where he became the youngest student ever enrolled there. While his first teacher was his father, Niu Niu became a student of Hung-Kuan Chen at the New England Conservatory in Boston. In 2006, he made a significant career move by performing at Wigmore Hall, and the following year he played Shostakovich’s Piano Concerto No. 1 in London, under the direction of Leslie Howard. In 2007, at age 9, he signed a contract with EMI, and recorded his debut album, Niu Niu plays Mozart, which was released in 2008. After touring China and Japan, Niu Niu released a recording of Chopin’s etudes, and in 2010, he won the Prix Montblanc for most talented young artist. In 2012, he recorded an album of Liszt transcriptions for EMI.

Journey Of A Pianist: Prodigy To Artist 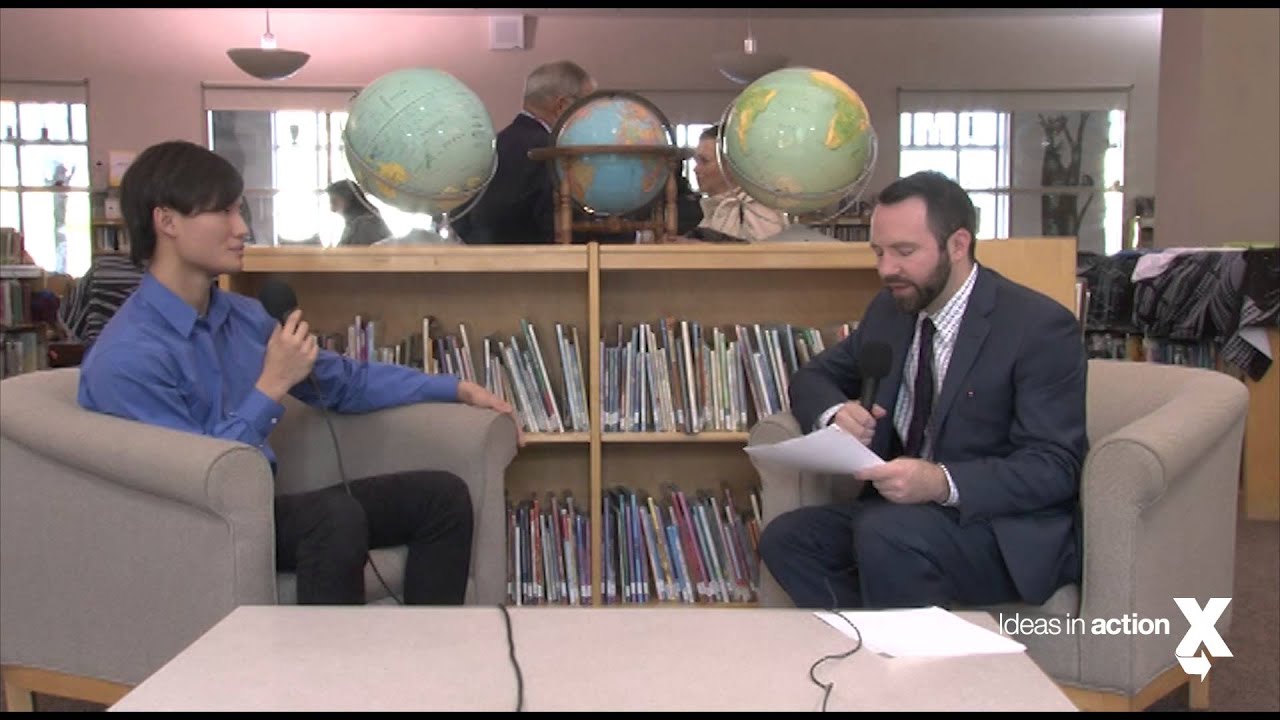