Nik Walker is a current member of the Broadway ensemble of Hamilton and understudies the roles of Aaron Burr, George Washington, and Hercules Mulligan/James Madison. Before booking Hamilton, he auditioned at least 4 times for roles including ensemble, Lafayette/Jefferson, and King George. He made his broadway debut in 2013 as an ensemblist in Motown the Musical. Other credits include RENT, Into the Woods, and Miss Saigon; Nik Walker is also a trained Shakespearean actor. He insists that he cannot dance.

In addition to being an immensely talented actor, Nik Walker is also a writer. Most recently, his musical Whiskeyland!, which tells the tale of Beantown’s struggle for redemption and vengeance in the last 24 hours of existence. Angels, anarchists and alcohol, baby,“ enjoyed a concert production in 2014. Nik is currently working on a follow up.

Nik Walker is also a HUGE NERD. The Dark Knight film change his life and Nik is also a huge fan of Tarantino and the MCU. Don’t talk to him about Matt Damon.

In addition to Broadway, Nik is also a rock musician. He also has a cute cat and we should all appreciate this mans devotion to his cat, Ferris.
He is married and very in love with his wife, Sarah Joyce. 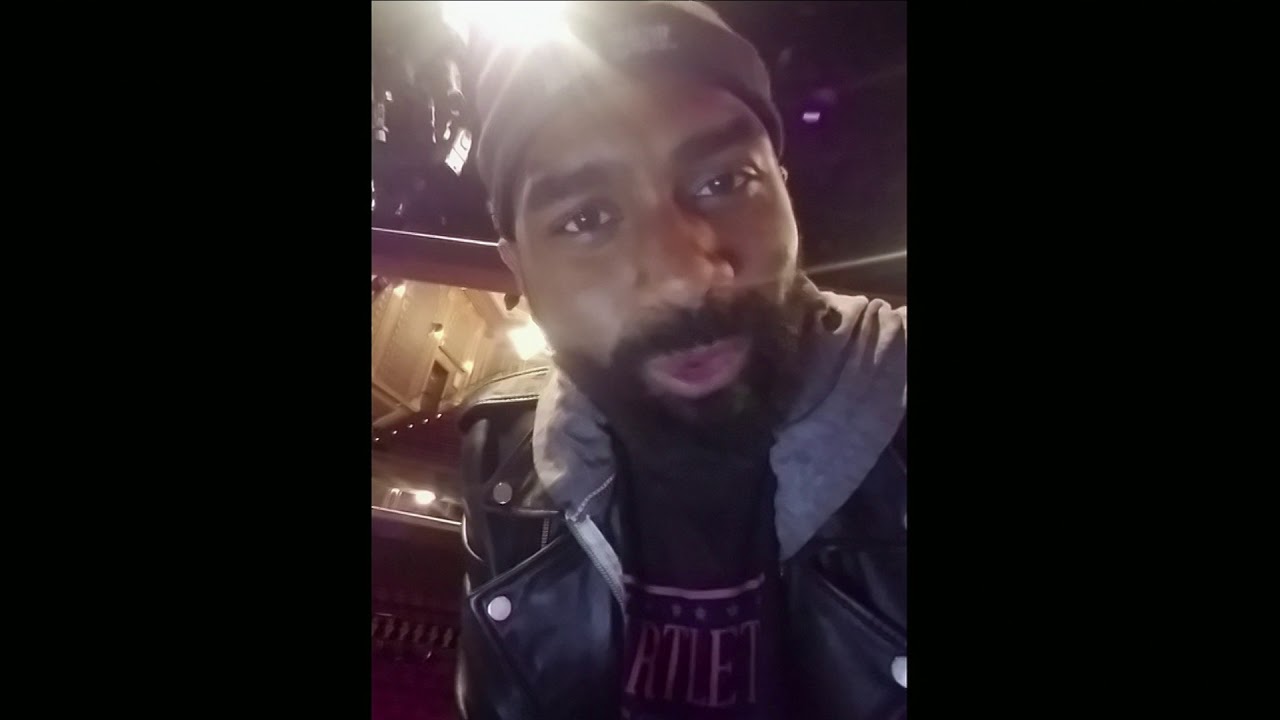 Welcome To The Room Where It Happens