An economist by training, Navroop is building a blockchain-based trading platform for crowdfunded equity at Ad Meliora LLC. Navroop is also a Fellow at MIT Connection Science and a Research Associate at the Centre for Blockchain Technologies (CBT) at University College London. She holds a host of leadership roles in the DLT space, both as a practitioner as well as a researcher.

A United Nations Youth Delegate for 2017, Navroop has co-authored Hyperledger’s Blockchain for Business online course. She speaks regularly at FinTech and blockchain conferences and currently serves on the advisory board of a host of blockchain companies, across industries. Previously, she has worked at Harvard University and United Nations Environment Programme. Her research interests are focused on Distributed Ledger Technologies, Game Theory, Networks Theory and Complex Systems Science. She has three masters in IP Management, Economics of Innovation and Applied Economics. 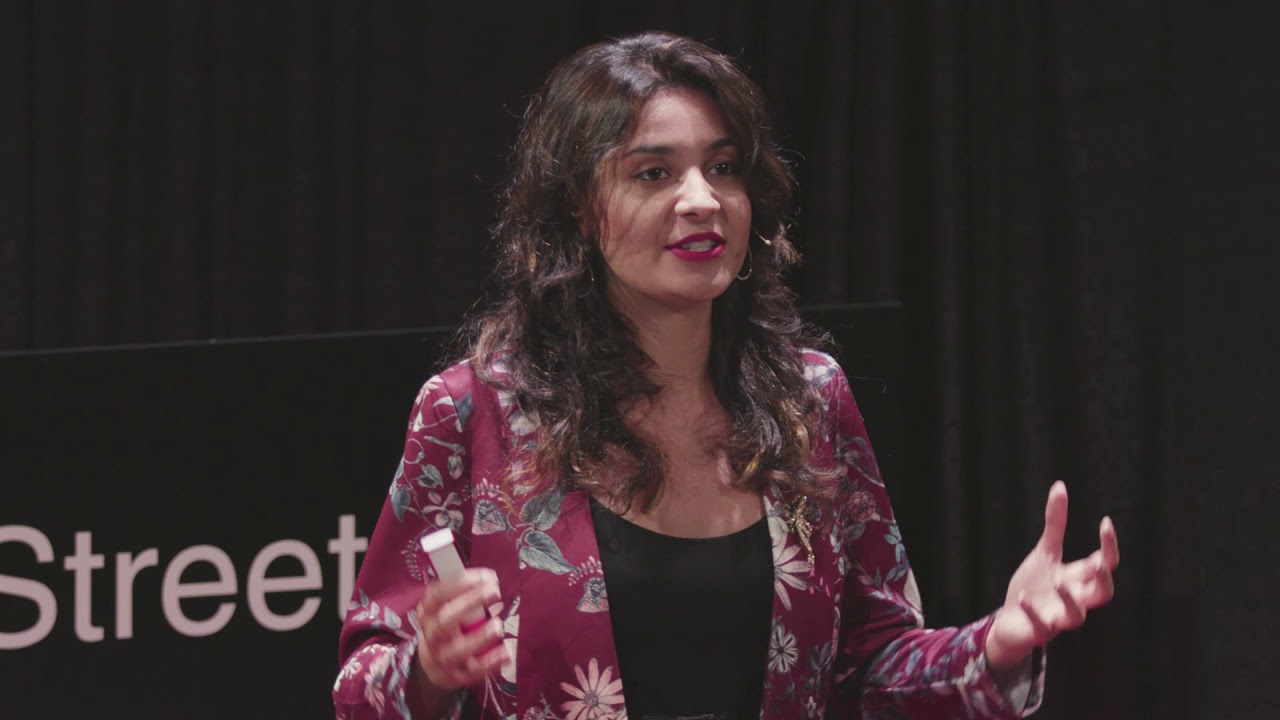 Want to innovate? Here’s a better place to start.