Monalisa is not just an International TV Personality who recently appeared on Season 2 of the hit TV Show “60 Days In” which aired on A&E. She regularly appears for TV interviews, radio talk shows, and is a sought after for advice on the Prison Family from the USA to Australia and worldwide. She is also the CEO & Executive Producer who owns Sierra Productions, a largely successful video production and event logistics company. Monalisa Johnson has proven herself to be as an exceptional, accomplished TV Personality, businesswoman, visionary and mother!

Why America Should Care About Mass Incarceration 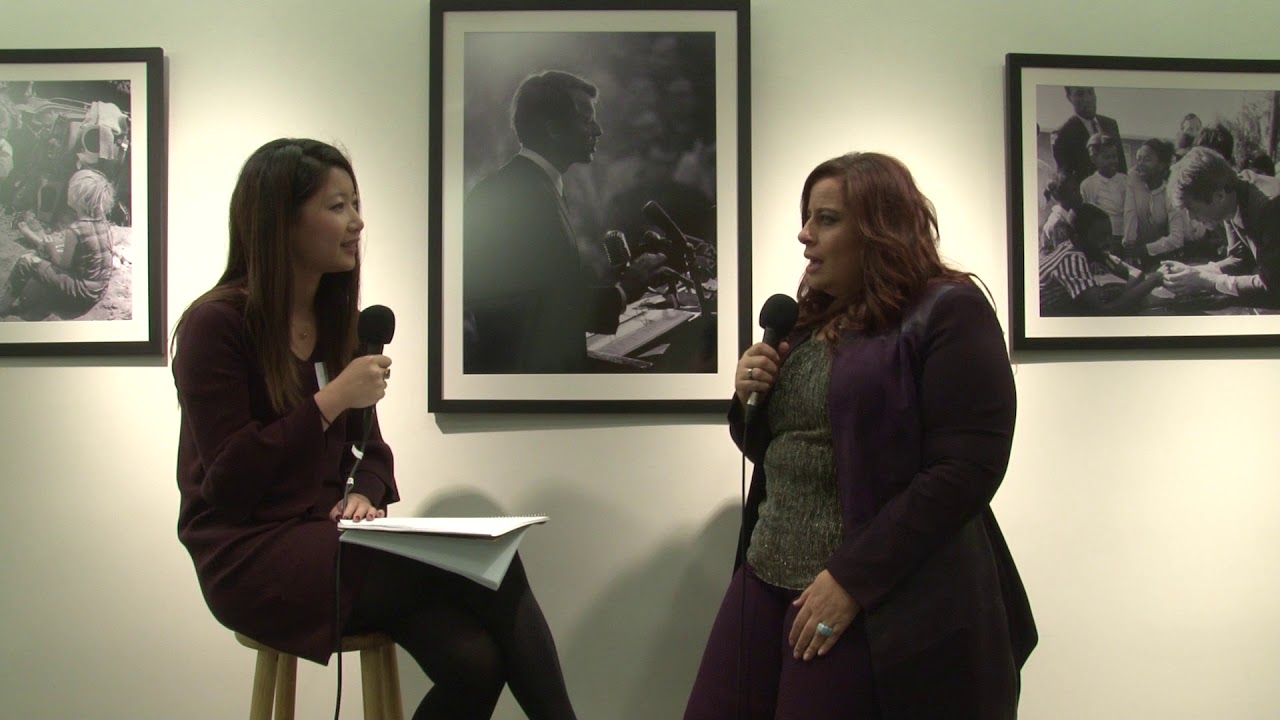 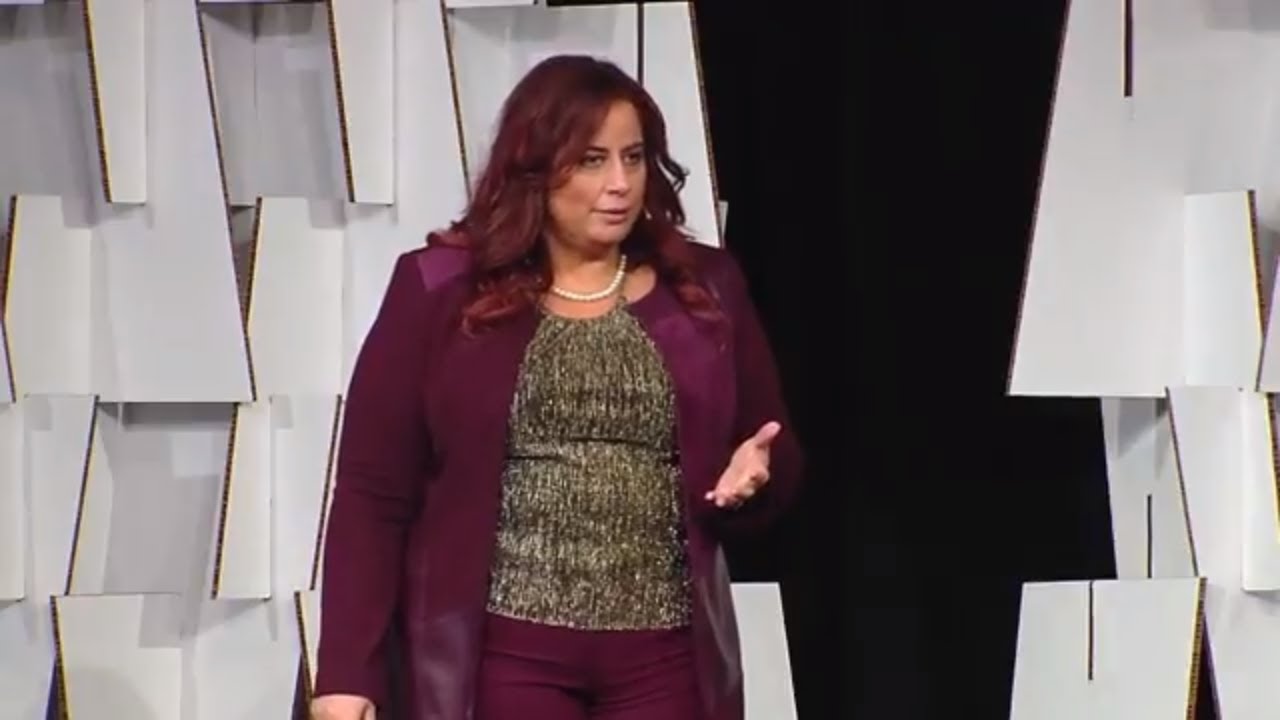 Mass Incarceration: Why Should America Care?